When did printing of Rs 2,000 notes actually begin?

In the first of a four-part series, Avishek Rakshit takes a look at how Salboni is working overtime to print currency notes. 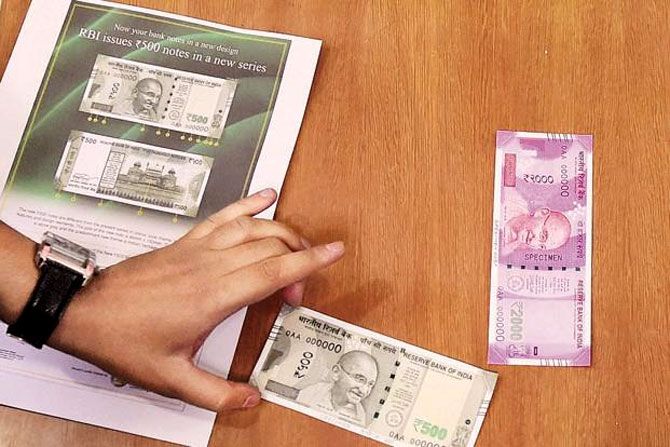 IMAGE: Things are on a war footing inside the printing press. The machines are operating 24 hours a day, seven days a week. Photograph: PTI Photo.

Sources at the Salboni press, spread across 570 acres of land, told Business Standard that some time around September, employees were gearing up to print the new series of Rs 2,000 notes. But nobody in that press, which operates under Bharatiya Reserve Bank Note Mudran (BRBNMPL), a Reserve Bank of India subsidiary, had any inkling at that point that the government was about to ban all the big notes of the day.

The actual printing of Rs 2,000 notes, the most prevalent denomination in banks and automated teller machines after demonetisation, began early October in Salboni.

If increasing the number of shifts and instructions to print new denomination were an indicator of things to come, so was the degree of security. Security at the printing press is always high, but it was beefed up manifold starting November, turning the Salboni facility into a fortress, said an insider.

But, some of the paper as well as ink required to print the currency is met through imports. The current demand of currency paper is around 4,000 tonnes, of which 50 per cent is required to be imported. BRBNMPL, which operates the Salboni and Mysuru press, has a capacity to print 16 billion note pieces every year. 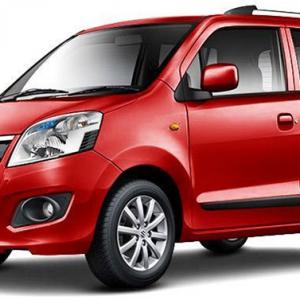