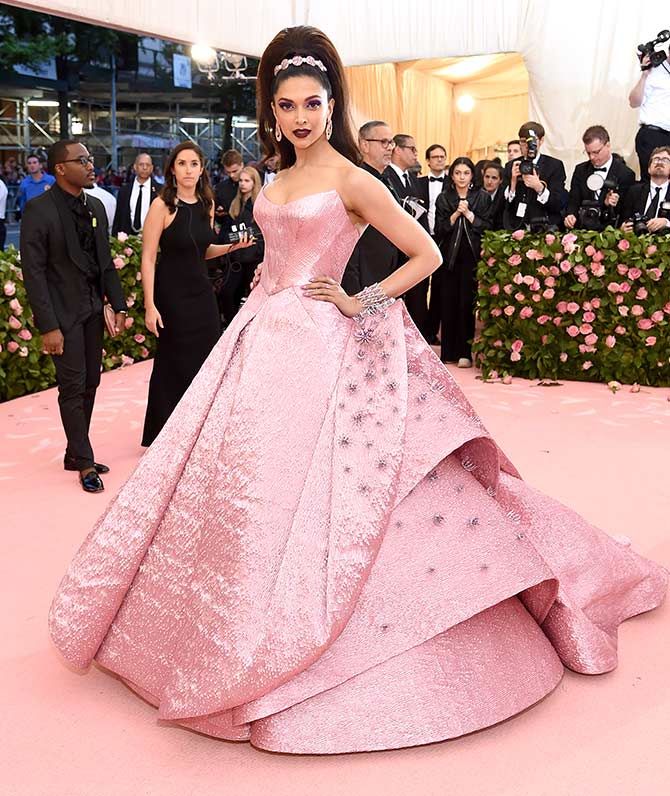 In May, when Indian actress Deepika Padukone walked the red carpet at the annual Met Gala in New York, which is the event of the year for the who’s who of the global fashion industry, most people appreciated her look, which was a perfect fusion of a Disney princess and a Barbie doll in an all-pink gown.

But what was lost on her admirers was that 160 hours of cutting-edge technology such as 3D printing and stereolithography had gone into making her dress.

Stereolithography is the process of 3D printing where a structure is constructed, layer by layer, using a plastic-like liquid that is solidified by a laser -- an innovation from the US-based GE Additives and Protolabs.

The Indian textile industry, too, is waking up to the possibilities of using Industry 4.0 concepts to improve efficiency while also making textile production, which is highly polluting and resource consuming, more sustainable.

For example, Gujarat based GHCL makes a range of textiles that are woven with a combination of thread and technology to help control body temperature, curtain the ill effects of radiation and help people sleep better, among others things.

“We have been using SAP to understand and craft the movement of special fibre. We use a unique fingerprinting technology on our Egyptian cotton yarn by inseminating optically traceable fibre into the fabric which can transmit data and track the lifecycle of the product right up to recycling it,” says Manu Kapur, the CEO of GHCL’s textile division.

This technology, in partnership with Tailorlux Gmbh in Munster, Germany, helps to establish the source of the cloth and secure complete traceability from gin (the stage where cotton fibres are separated from the seed) to store. It involves the injection of an optical security marker at the gin, which is a customised “optical fingerprint” and is only readable by smart, “lock and key sensors”.

However, GHCL isn’t limiting itself to using technology for space age textile statements alone. The company has also created a range of sustainable and traceable bed linen which are manufactured using recycled PET bottles.

GHCL along with Applied DNA Sciences, based in Stony Brook, New York, for the latter’s CertainT platform which offers traceability to their REKOOP brand of bedding, says Kapur. 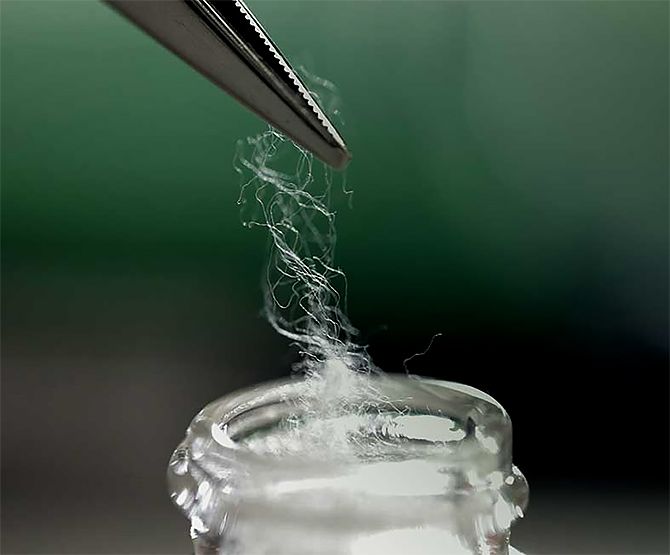 Old plastic bottles can be re-fashioned into thread and then cloth. Photograph courtesy: www.rekoop.com.

As many as 36 PET bottles are used to produce every 250 thread count REKOOP sheet set (60 per cent cotton, 40 per cent recycled PET). This helps in the reduction of landfill space, crude oil consumption and carbon emissions in the atmosphere.

Then there is the range of advanced textiles using nanotechnology being developed by the Department of Textile Technology at IIT Delhi.

Funded by the Department of Science and Technology, the Defence Research and Development Organisation and the University of Bolton in the UK, among others, these are creating new functionalities in fibres and textiles.

Work is on to develop polymer/clay nanocomposite-coated fabric for use in inflatable items. This fabric has a lower mass, an enhanced ability to retain gases, and an improved tensile-tear strength.

Across the textile industry, the largest adoption of technology has been for the purpose of reducing the monumental waste it generates.

Fashion is, in fact, a notoriously wasteful industry, with millions of garments entering the market every week and as many being phased out for not being trendy anymore.

Recently, global apparel retailer Gap and its longtime sourcing and franchise partner in India, Arvind Limited, announced plans to open a new innovation centre to promote the adoption of techniques that reduce water use by the textile industry.

Arvind and Gap are also investing in a new water treatment facility that will eliminate the use of fresh water at the former’s denim mill in Ahmedabad. The facility is expected to save three billion litres of fresh water by the end of 2020.

Currently, Arvind’s denim mill in Ahmedabad -- the first mill in India to manufacture denim -- consumes eight million litres of fresh water per day. Once commissioned, the water treatment facility will replace 100 per cent of its fresh water consumption with reclaimed water. The facility is expected to go into operation by September this year.

In fact, a number of startups like Google-funded FYND have also entered the market to provide smart inventory solutions to help the apparel industry cut down on overstocked warehouses.

“The idea is to ensure that the production of a garment starts only after consumers place orders for them. Once an order is received, the company can start right from printing the fabric to cutting and stitching it,” says Kapoor.

This means that instead of stocking warehouses with ready-made garments, the company can offer products on the website as per the availability of raw material and also have better control on the demand cycle.

Recently, the Aditya Birla Fashion & Retail Limited announced that electronics giant IBM will provide it with infrastructure-as-a-service in a private cloud environment, enabling the company to scale its IT operations in line with its business growth.

The company, which owns brands such as Louis Philippe, Van Heusen, Allen Solly, Peter England and many others, has more than 2,000 exclusive outlets in the country. 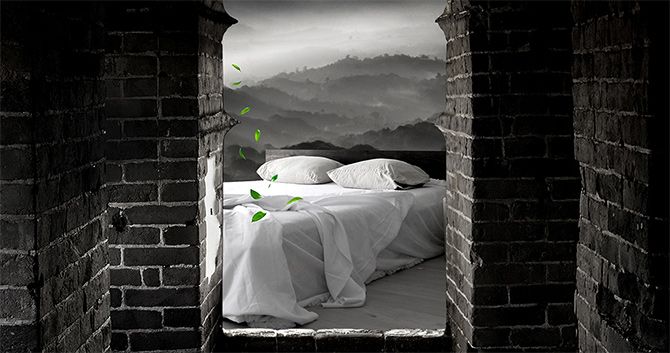 The apparel major’s tech applications include digitising clothing samples instead of producing actual samples for dealers and wholesalers.

Technology is making its presence felt in the apparel industry in other ways too. Over the last few years, online retailers as well as brick-and-mortar outlets have selectively introduced digital trial rooms to help customers experience shopping differently.

But the biggest change in the apparel industry is likely to be around smart wearable clothing, which has so far remained only as a concept, or a high-end investment, as in case of Google’s Jacquard (in partnership with Levi).

Futurists say the day may not be far when, much like Harry Potter’s invisibility cloak, smart clothing that changes form as needed will be the sustainable mass market choice of the people. 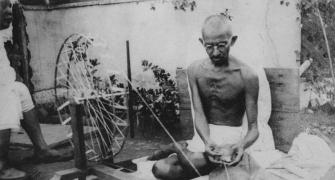 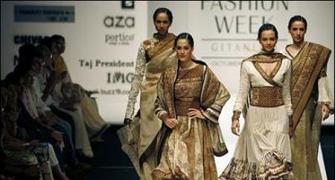 Fashion industry: A STORY of consumption and waste 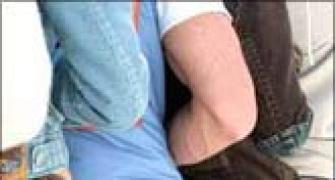 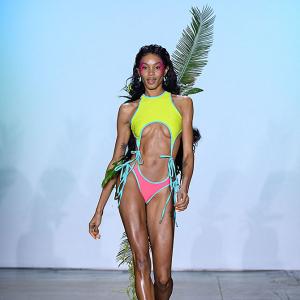 This fashion show is breaking barriers 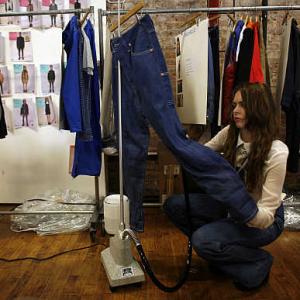 IMAGES: Most expensive jeans in the world