The silent giant of the stock market 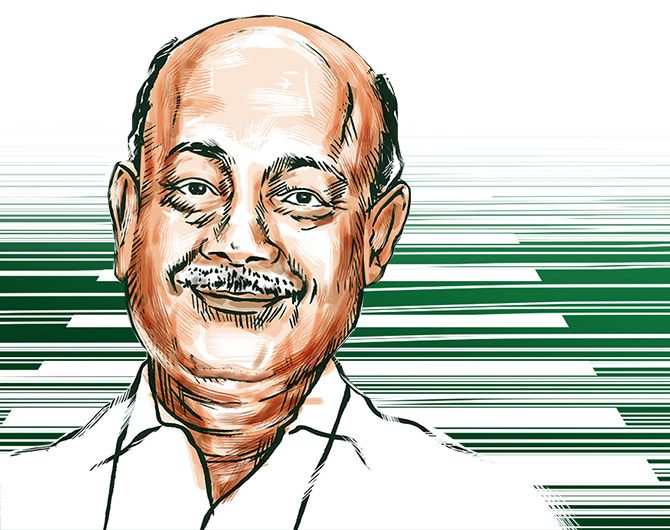 As market folklore goes, when HDFC Bank was listed in 1995, Damani was the biggest individual shareholder in the bank. And he kept accumulating more.

When a prominent player in the market asked him why he was buying HDFC Bank stock when there were so many other options available at cheaper valuations, his reply was: you can’t stay on Peddar Road (one of Mumbai’s most expensive areas) at Dharavi’s (Mumbai’s biggest slum) rates.

HDFC Bank, which trades today at over ₹1,400, went on to become one of the many multi-baggers in Damani’s portfolio from the adjusted Initial Public Offering price of ₹8 per share in 1995.

No wonder, then, fund managers or investors have closely followed his investment philosophy by keeping an eye on the stocks he enters or exits.

The IPO of Damani’s company, Avenue Supermarts, the operator of D-Mart stores, the affordable one-stop shop, was therefore lapped up by investors. The issue was subscribed 145 times.

As a trader, he has been more popular as a bear and locked horns with the original Big Bull, Harshad Mehta, twice. Both times, Damani came out on top.

In the early 1990s, when Mehta took the stock market to dizzying heights, Damani was on the short side of the market. Both of them kept on betting in opposite directions till it was revealed that Mehta was siphoning money from the banks, and the markets crashed.

A few years later, Mehta, in his new avatar as an advisor, helped push shares of select companies like BPL, Videocon and Sterlite.

Damani was again in the way. He shorted these stocks till the prices came crashing down.

While he was in this bear avatar, he made long-term value investment calls in HDFC Bank, Gillette India (then Indian Shaving Products), VST Industries, Crisil and many others.

“It is impossible to follow Damani as one does not know if he is a long-term investor or a trader in the scrip,” says a fund manager.

₹250 crore
The value of the shares owned by the 1,500 plus D-Mart employees

While building D-Mart, Damani, who is skilled at both bull and bear plays, has used his bull avatar and his philosophy of long-term investing.

According to reports, he exited the stock market in 2000 and worked on setting up this business by buying cheap land in Navi Mumbai.

He tested the ground with his first store in the then upcoming suburb of Powai in 2003. The growth wasn’t exponential for almost a decade.

In the first nine years, till 2010, the chain had only 25 stores. Then, Damani pushed the growth button.

At present, it has 110 stores. His target: the cost-conscious households in India.

Obviously, despite getting low allotment, investors have only good things to say about the IPO.

A little over a week ago, the D-Mart stock doubled in listing from its IPO price.

For Damani, his family, friends and employees who had invested in the company in its decade and a half of its existence, the returns were multi-fold.

According to the IPO prospectus and based on his holdings of over 10 million shares, Managing Director Ignatius Navil Noronha is worth almost ₹900 crore and the 1,500 plus employees are sitting on a combined wealth of around ₹250 crore.

Damani’s 82 per cent stake in D-Mart is valued at over ₹32,000 crore -- a number which many leading industrialists would find hard to beat.

110
The number of D-Mart stores

A day before the company was listed, Forbes ranked him at 896 with an estimated wealth of $2.3 billion.

Damani’s friends say he talks little but is a terrific listener.

He has made his billions by asking people their views and gauging the pulse of the stock market.

Today, he listens to his customers and understands what his customers want. When a stock market friend complained that his staff was hovering around him while he was shopping at D-Mart, Damani told his staff to never do it again.

D-Mart’s exceptional numbers reflect this attention to detail by the promoter.

The company’s FY16 numbers were better than its peers. Its profit-after-tax was ₹318 crore.

No other peer company had three-digit net profit in FY16. And its return on equity was at 23.6 per cent.

The next best performer on this parameter was Trent at 3.6 per cent.

It is difficult to write about Damani without mentioning his more famous protégé; Rakesh Jhunjhunwala.

While Jhunjhunwala, the approachable stock market guru, is liberal in sharing his views on markets and stock tips both at social gatherings and on television channels, Damani has never made a television appearance and keeps his advice to himself.

The D-Mart IPO is Damani’s Peddar Road property for investors. 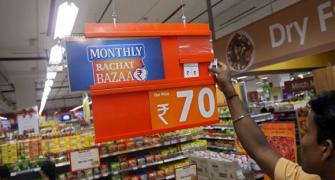 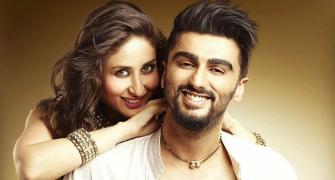 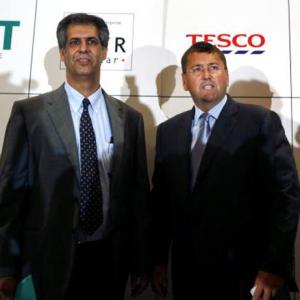