Madurai boy Anand Selvakesari is breaking the mould at Citigroup

A career Citibanker, 'Selva' came into the spotlight as the person who rewired the financial behemoth's Indian retail operations. One more Indian breathes the rarefied air on the near-summit of a foreign bank -- Anand Selvakesari at the helm of Citigroup's global consumer banking division.

A career Citibanker (sign-up year: 1991), he came into the spotlight as the person who rewired the New York-based financial behemoth's Indian retail operations in July 2011.

In hindsight, this was the runway for the lift-off into the higher orbits of Citi -- as head-consumer banking for Asean and as chief executive officer of its US consumer banking business since 2018.

It was a time when Citigroup was going through big changes in the wake of the global financial flu. Vikram Pandit was at the wheel, steering it through a minefield.

In India, Pramit Jhaveri (now on the board of the Sir Dorabji Tata Trust), had just taken over from Mark Robinson.

The bank's local retail operations had hit an air-pocket -- partly due to the excesses of the times and a business model that was out kilter with emerging market realities.

It had led to a situation where the extent of Citi's ambitions in India lacked visibility.

Simply put: You had a question mark on the level of capital support that its headquarters could be expected to put on the table.

That said, despite all the woes facing Citi's local retail at that point in time, there was nothing to suggest an overhaul was the need of the hour.

Selvakesari, who had moved in from the Middle Kingdom, went on to do just that -- break the mould.

The bank decided to go in for a finely-tuned, branded segmented approach -- the salaried ('Citi At Work'), emerging affluent ('CitiPrioriti'), affluent ('CitiGold'), high-net worth individuals ('Citi Private Clients Group'), non-resident Indians, and small business ('Citibusiness'). And then tailor offerings to these audiences -- a departure from a static approach. 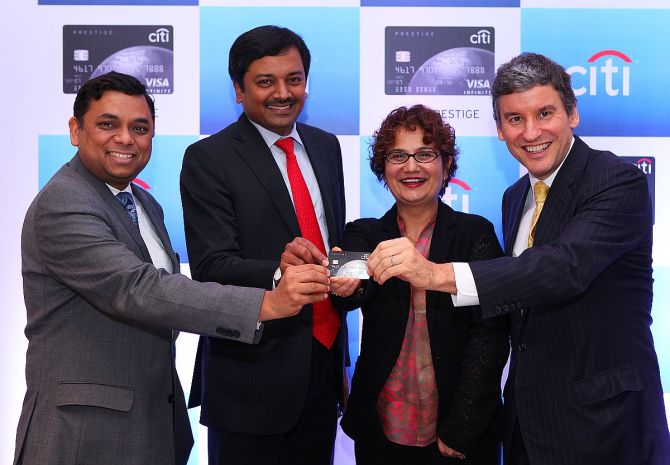 For instance, the no-frills 'Suvidha' had been launched in 2000 targeted at the bottom of the pyramid; and this was repositioned as 'Citi At Work' to mirror customers's aspirations and growth.

"Somebody who had signed up for 'Suvidha' or 'Citi At Work' was unlikely to remain in the same slot for all times to come. The bank had to be a part of that journey," said a person who knew Selvakesari.

This was easier said than done as it involved changing the mindsets of people and processes involved in these businesses; and foreign banks seldom allow space for individuals to chisel radical departures from long-running models.

"If it ain't broke, don't fix it. He turned that (thinking) on its head," said an old associate.

Take the bank's plastic business. It was among the handful of such portfolios of any bank in the country; and it was aspirational as well.

Selvakesari decided to junk the 'metal' music: Platinum, Gold and Silver cards. From then on, it was based on consumption and needs.

'Cashbacks' (now very commonplace) came into play -- and it was a time when Citi's didn't really need to woo its customers as its plastic business stood out even in a relatively uncluttered market back then.

Perhaps the boldest of his moves was for those hell-bent on collecting frequent-flyer miles -- or 'Mile-junkies', as he used to call such folks.

He did away with India's first co-branded card with an airline -- Citi-Jet Airways. The thought process behind the junking of the two-decade-old product with what was then the country's premium airline was his stance that customers were turning agnostic.

"Why should you not trade the air-miles of an airline to buy tickets of another airline?It's also likely that he might have got the sense the aviation business was on the cusp of a change -- low-cost airlines had already landed; and the cost-conscious could fly cheaper even as they pocketed still more air-miles! It needed guts to break that relationship with Jet," said a banker. 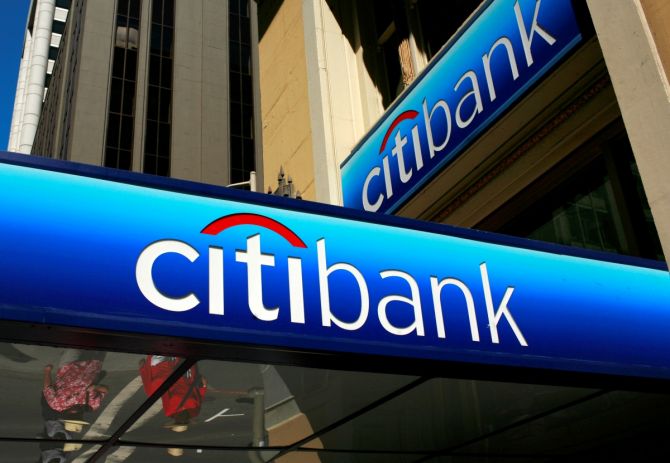 Perhaps, the most painful of the decisions concerned unsecured, personal loans turning bad.

He shuttered 280 branches of Citifinancial -- the in-house non-banking financial company.

This had implications on another front. For foreign banks, branches are hard-won trophies given the Reserve Bank of India's strict licensing policy.

It had floated Citifinancial to take care of this hurdle; and here was the bank's consumer banking head calling time on it.

Related to this was also the decision to jettison the use of direct sales agents to hawk product and services.

One, it carried with reputational and mis-selling risks; and two, the digital banking wave was slowly building up on the horizon.

Selvakesari's climb to the higher levels of Citi's hierarchy mirrors that of the Pune-born Victor Menezes, who retired from Citigroup as its senior vice-chairman in 2004 after a 32-year career (he is now the chair of the advisory board for Citi India).

He was once widely tipped to be Citi's global honcho. That honour went to Nagpur boy Pandit though he wasn't a career Citi-banker.

Selvakesari has taken over from Jane Fraser, who was earlier this year named the first woman CEO of Citi.

Will Madurai's son make it to the biggest corner room at Citi? That depends on how many sleepless nights 'Selva' puts in. 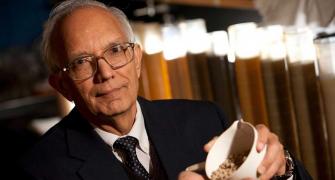 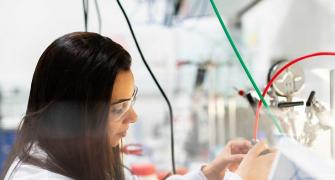 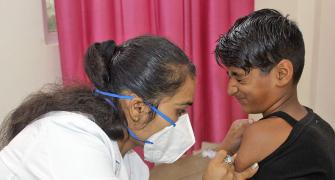 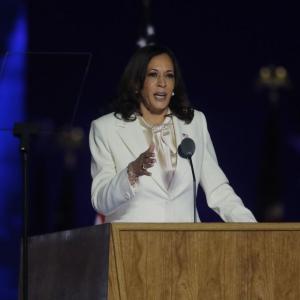 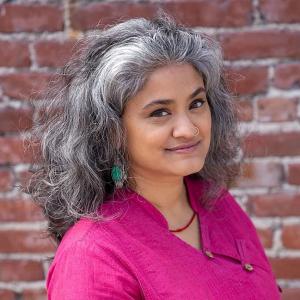