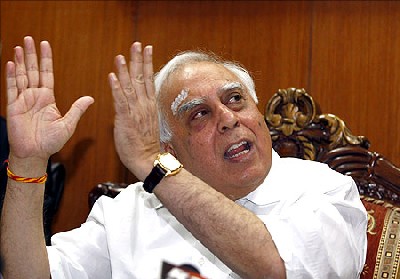 Kapil Sibal has caused a furore by suggesting that internet companies need to 'pre-screen' pages. Here's a peek at some of the chief issues being debated.

The company agrees to obey Chinese laws requiring the blocking of certain search results that are of a sensitive nature, outraging free-speech advocates. These include sites that mention the 1989 Tiananmen massacre, Tibetan independence and Falun Gong.

A Harvard study estimated that more than 18,000 websites were blocked from search results.

Dec 2009: Hackers launch a breathtaking cyber attack into email systems of Google users which include those of human rights activists, as well as attacks on at least 20 other companies.

Dec 2009: Curiously, despite four years of conforming to censorship rules in China, Google says that it cannot abide by China's censorship laws and decides to withdraw from the country.

Google's China revenue in 2010 was expected to be around about $600 million. 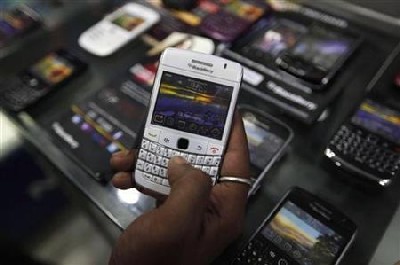 In early January this year, the popular Voice over Internet site Skype was shut down. Social media sites, Facebook and Twitter, as well as Youtube have also been banned.

In mid-August 2010, India gave three weeks to RIM to provide access to emails and SMSes sent by its one million Blackberry customers in India.

The Mumbai attacks in which 116 people were killed was a key motivator. Officials suspect that terrorists used encrypted services to communicate.

RIM responded saying that the security architecture for its enterprise customers is based on a symmetric key system whereby customers create their own key and possess the only copy of it Robert Crow, the company's vice president for industry, government and university, in a conversation with reporters here said "there is no solution, there are no keys to be handed." Blackberry missed the deadline but no bans were enacted. 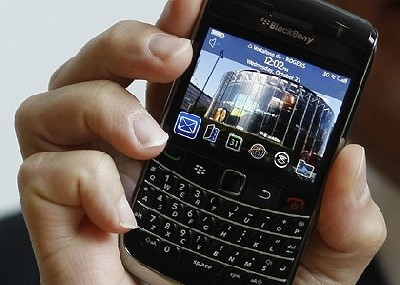 In order to oblige the government, RIM set up a small facility in Mumbai to help the government lawfully monitor some of the encrypted data but officials were reported a snot being completely satisfied.

However, messages emanating from BlackBerry Enterprise Server (BES), which provides service for business customers (half of Blackberry users) cannot be monitored since it operates at a higher level of encryption. 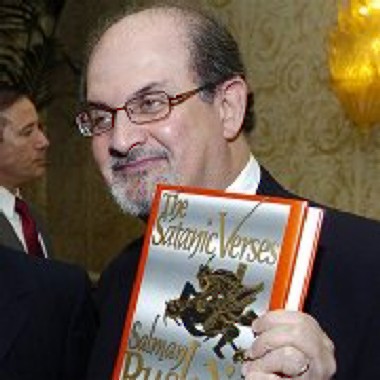 Salman Ruhdie's Satanic Verses was banned in India (and still is) for offending Muslims.

In 2002, filmmaker Anand Patwardhan's War and Peace, depicting scenes of nuclear testing and the September 11 attacks, was asked to make 21 cuts. Patwardhan declined. Ultimately, the court ruled that the cuts were unconstitutional and the film was shown uncut.

The Catholic Church in India took offence to Heavy Metal band Slayer's 2006 album Christ Illusion and launched a protest against it. The album was subsequently banned and pulled off shelves while the catalogue was burnt by EMI Music. 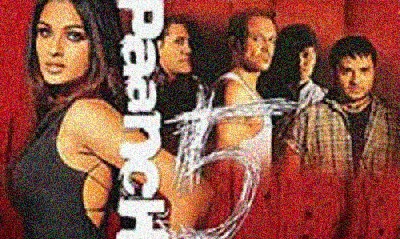 In 2004, the documentary Final Solution, focused on the 2002 Gujarat riots was also banned. The Censor Board justified the ban, saying it was "highly provocative and may trigger off unrest and communal violence," but the ban was lifted in October.'04 after a sustained campaign.

Anurag Kashyap's film Paanch which tracks the trajectory of a group of amoral youth was banned for being 'disturbing' and cynical. 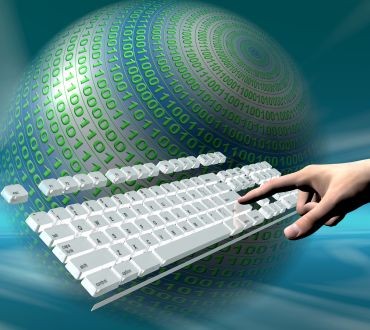 Bringing the Internet to Heel

India has generated a new set of rules called the Information Technology (Electronic Service Delivery Rules) 2011 earlier this year (which can be found online).

This has meant that Internet companies need to remove objectionable content when asked to do so, a move that has received a lot of flak from rights groups and social media companies.

This is what the rule book says: "The intermediary (Google, Facebook etc.) shall observe due diligence while discharging his duties. He has to inform users of computer resource not to upload information that is grossly harmful, harassing, blasphemous, defamatory, obscene, pornographic, paedophilic, libellous, invasive of another's privacy, hateful, or racially, ethnically objectionable, disparaging, relating or encouraging money laundering or gambling, or otherwise unlawful in any manner whatever". 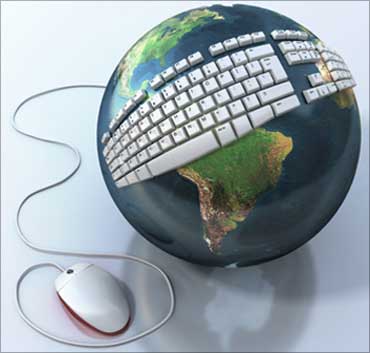 If it is brought to their notice by electronic signature, then the intermediary has to remove it.

A New York Times blog cites a yet-to-be published study by Centre for Internet and Society in Bangalore which says that intermediaries are acting proactively and erring on the side of caution by taking down what they deem to be problematic pages. There are three issues related to unilaterally tackle objectionable content on the net:

a) Should there be a distinction between sites or services that host pages on their servers, versus those that are simply search engines? After all, even the most minor of search engines can lead you to an objectionable site and can theoretically be charged with libel since the content is still up on the web.

b) Who decides what is objectionable and what isn't? Companies could spend onerous amounts of time wrestling with this issue, which is not their core competence. On the other hand, sites that host content should proactively filter using sensitive words and algorithms. Then again, "there is no technology currently that determines whether content is 'defamatory' or 'offensive'," India-based cyber security expert Vijay Mukhi told Reuters.

c) How should Facebook or Twitter, where the speed of uploads are impossible to screen, deal with this problem? With the third-largest user base, behind China and the United States, ballooning to 300 million users in the next three years, this will become a nightmare.