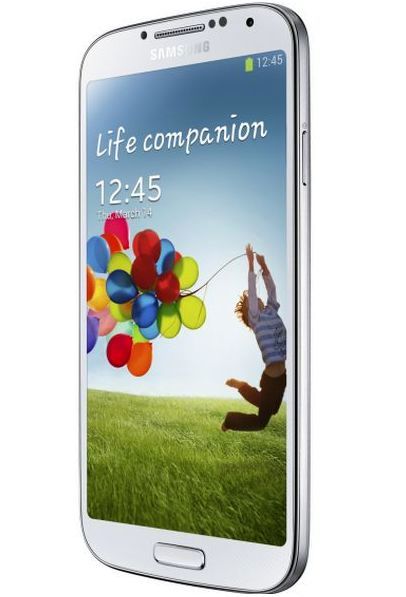 In an attempt to lure customers from semi-urban and rural India to its high-end devices, Samsung Electronics on Tuesday announced that its Galaxy range of smartphones and tablets would now support content and user interface in nine Indian languages.

Samsung, which leads the Indian smartphone market with 49 per cent share (June figures, according to an independent market research agency study), becomes the first multinational handset maker in India to offer smart devices supporting this many Indian languages in the user interface (which is popularly known as phone language).

Smartphones account for more than 40 per cent of Samsung's overall handset sales in India.

Samsung's announcement on Tuesday hints that the sale of high-end handsets in smaller markets is taking off.

Every handset has two kinds of language - phones language for the user interface and applications, and keyboard language that is used to type messages and emails. 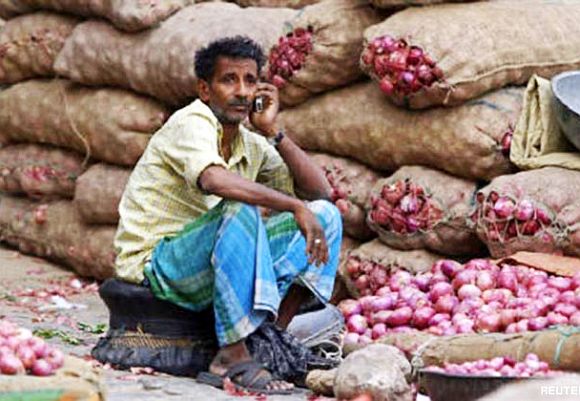 Integration of Indian regional languages in handsets is not new. Handset makers have started this more than a year ago.

But most of them had focussed on integrating Indian regional languages in lower-end (sub Rs 10,000) handsets, as sales of handsets above Rs 10,000 was mainly a metro phenomena.

Samsung said it had partnered with Reverie Language Technologies to support Hindi, Punjabi, Bengali, Tamil, Gujarati, Marathi, Telugu, Kannada and Malayalam. These languages are spoken by about 80 per cent of Indian population. 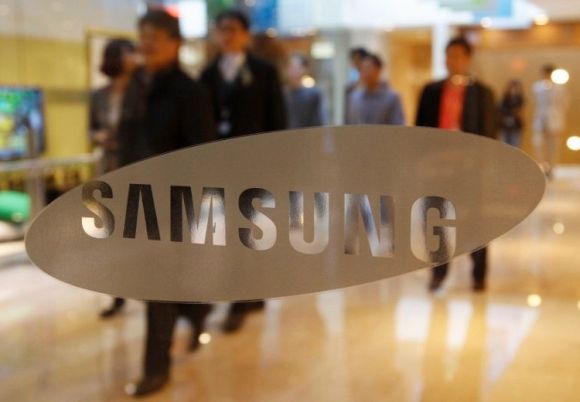 “Availability of content combined with easy access is the key driver for usage of any language. We clearly sense a need and demand amongst users to communicate in local languages using their mobile devices," said Vineet Taneja, Samsung India country head (mobile and information technology).

Samsung Galaxy S4 and Galaxy Grand, along with the Galaxy Tab 3 series will support the nine languages.

Samsung said its entry-level Android model Galaxy Star would begin supporting the same from this month, while the rest of the devices in the portfolio would be able to provide content and interface in the next two months.

Nokia's Asha series (15 devices launched in India with eight touch phones) is equipped with 11 Indian languages that can be used as the phone language. But, for its high-end Lumia series, Nokia has only integrated Hindi that can be used for user interface.