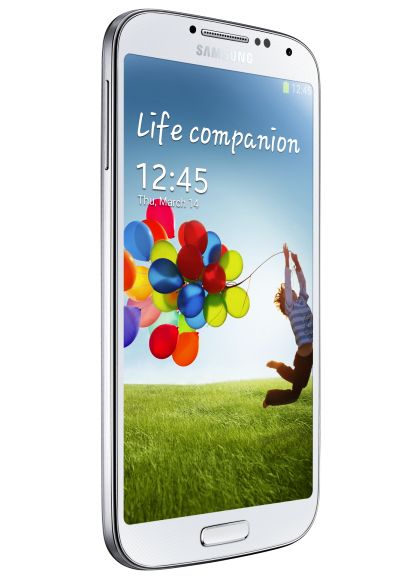 Samsung is the world's top maker of the NAND flash memory chips commonly used in smartphones and solid state drives, or SSDs, which are faster, lighter and consume less power than hard disk drives found in most personal computers.

Global demand for SSDs is expected to grow by 75 percent this year to 78 million units, brokers Nomura said, while shipments of NAND chips for use in smartphones are expected to increase 41 per cent, weakening from 44 per cent last year and 58 per cent in 2011, as smartphone sales growth starts to wane. 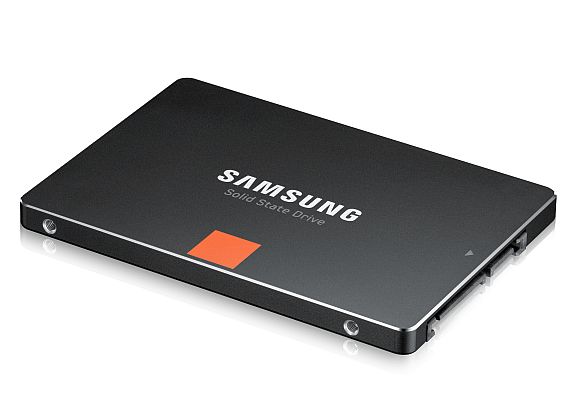 Some analysts, however, expect hard disk drive usage in PCs to fall below 50 per cent by 2015 as SSD prices fall and hybrid solutions emerge.

Chipmakers are also betting on SSDs to become a fresh earnings driver in the $24 billion flash memory market, which is currently booming thanks to strong demand for cut-price tablets and smartphones in China. 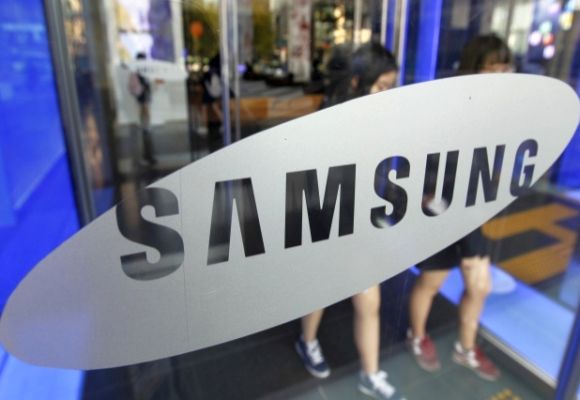 Samsung is building a $7 billion chip plant in China, while Toshiba Corp and SK Hynix are also boosting production.

SSDs are likely to account for nearly a quarter of total flash memory sales this year from 15 per cent this year, according to Daewoo Securities, and this proportion is set to rise to 45 per cent by 2015.