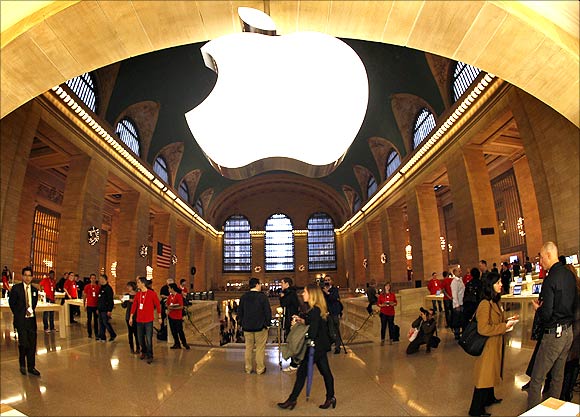 Technology firms dominate Fortune magazine's list of world's most admired firms. And it's not surprising that Apple Inc ranks first in the list.

Let's take a look at the world's 10 most admired tech companies according to Fortune...

Apple Inc, the world's second largest IT company is best-known for its hardware products - the Mac line of computers, iPod music player, iPhone, and the iPad. Its worldwide annual revenue totalled $156 billion in 2012.

Apple made it to the 6th  position of Fortune 500 list of companies for the first time in May 2013.

The company had great success last year with the launch of the iPhone 5 and the iPad mini. 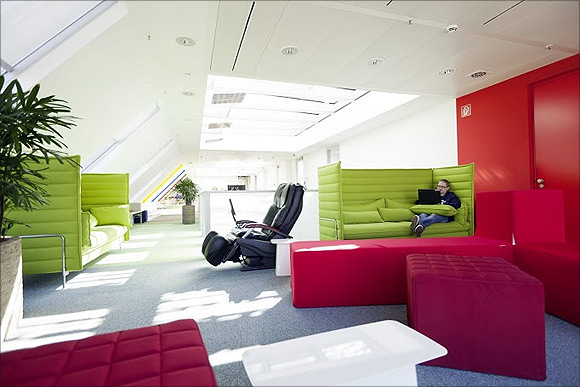 Founded by Larry Page and Sergey Brin while they were Ph.D. students at Stanford University, Google Inc is an American multinational corporation specialising in Internet-related services and products.

This year's highlight will be the patented Google Glass eyewear, the innovative tech giant will introduce this year. 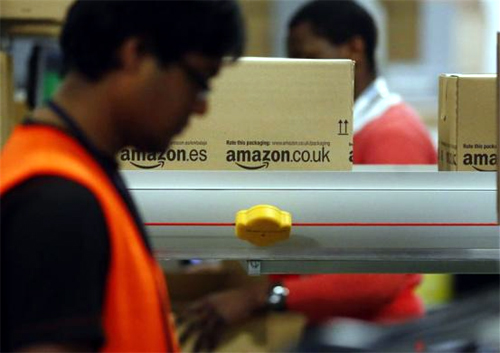 The company is  known for the Amazon Kindle e-book and the Kindle Fire tablet computer. 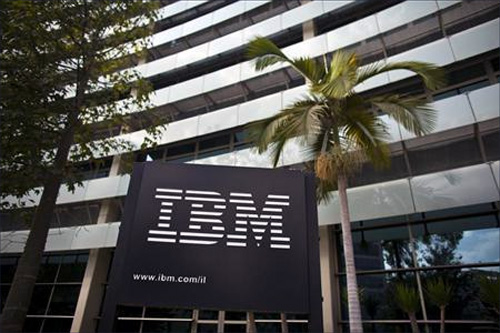 Image: The IBM logo is seen outside the company's offices in Petah Tikva, near Tel Aviv.
Photographs: Nir Elias/Reuters.

In 2011/2012, Fortune ranked it as the best company for leaders. Newsweek ranked it as the No. 1 green company worldwide.  IBM has also been rated as the second most respected company (Barron's) and 18th most innovative company (Fast Company).

IBM has the distinction of holding the record for most patents generated by a company for 20 consecutive years. IBM has forecast a better outlook for 2013. 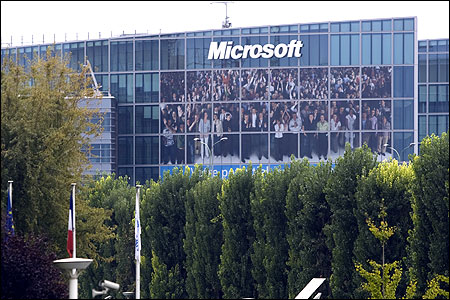 The world's largest software maker, Microsoft Corporation develops and manufactures a wide range of products and services related to computing.

One of the world's most valuable companies, the company continues to excel with its range of Office and Xbox products.... 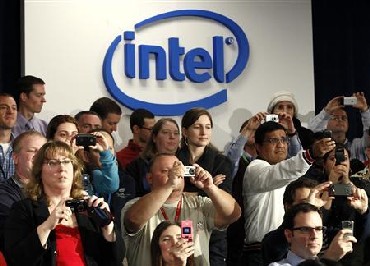 Intel Corporation is the world's largest semiconductor chip maker, based on revenue.

It launched a high-speed, low power Atom processor for the smartphone and tablet market recently. 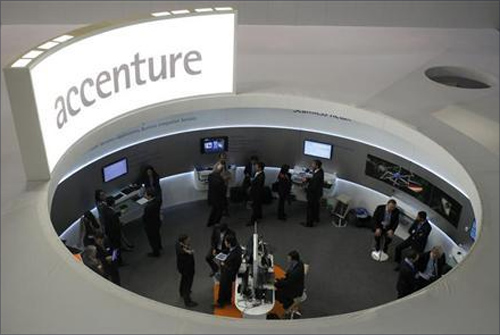 Accenture, one of the world's largest consulting firms in terms of revenues is a constituent of the Fortune Global 500 list. 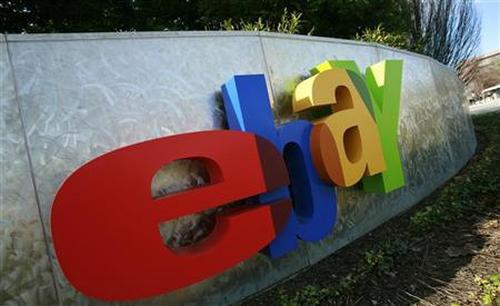 Image: A sign is shown at the headquarters of eBay in San Jose, California.
Photographs: Robert Galbraith/Reuters.

eBay is an American multinational internet corporation with a multi-billion dollar business with operations localised in over thirty countries.

People and businesses buy and sell a wide variety of goods and services on eBay.com. 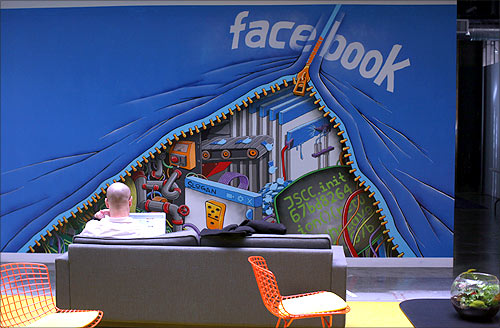 Image: An employee works on a computer at the new headquarters of Facebook in Menlo Park, California.
Photographs: Robert Galbraith/Reuters.

Founded by Mark Zuckerberg along with his college roommates and fellow Harvard University students, Facebook is a  popular online social networking service.

As of September 2012, Facebook has over one billion active users, according to Wikimedia. 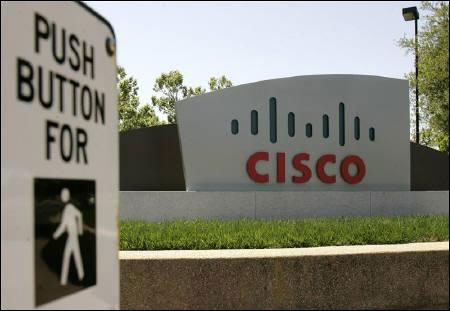 Cisco is also ranked among Fortune's '100 Best Companies to work for'.