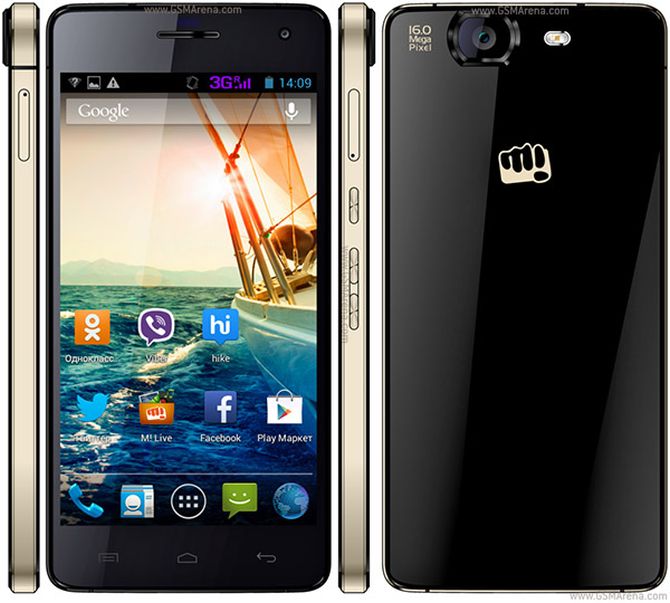 While home-grown Micromax, for the first time, elbowed out Korean giant Samsung to become the firm selling the highest number of handsets in the country, Motorola’s gamble of taking the exclusive e-commerce route for its India re-entry with the Moto G, six months ago, struck gold in the smartphone segment.

According to Hong Kong-based Counterpoint Technology Market Research, in the April-June period, Micromax’s share of the overall handset market (smartphones, feature phones, and low-cost handsets) stood at 16.6 per cent, while Samsung settled for 14.4 per cent. 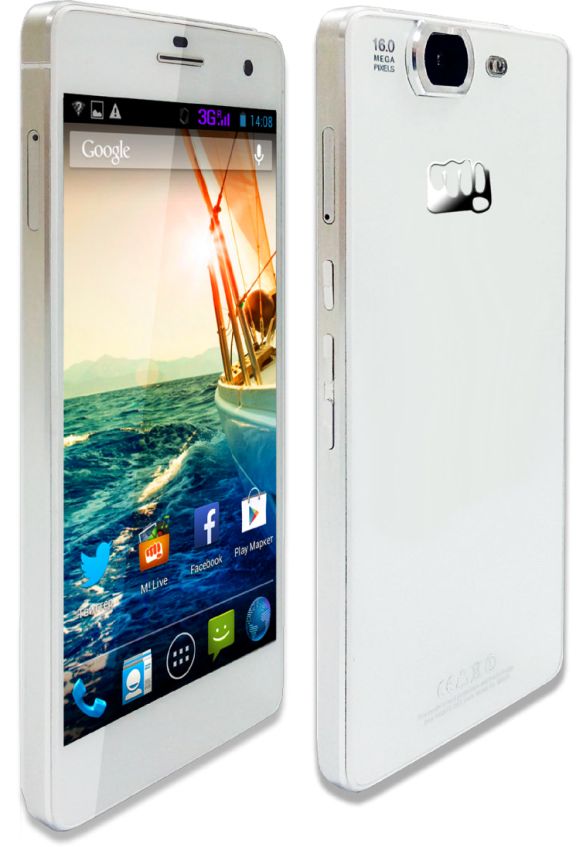 Nokia was relegated to the third spot with a 10.9 per cent share, while Karbonn’s share was 9.5 per cent and Lava’s 5.6 per cent.

A Micromax spokesperson was not available for comment. Asim Warsi, Samsung India vice-president (marketing, mobile and IT), said: “Samsung’s market share across the mobile business -- smartphones, tablets and feature phones -- is robust and we continue to lead in both value and volume terms, with significant numbers.

“We have differentiated ourselves in the Indian market by offering innovative products based on market insights that address customer needs; great customer experience and a nationwide reach.”

“Overall, to further grow our business significantly across every segment, we have expanded and strengthened our product portfolio, including the entry-level mobile phone segment in the June quarter of 2014,” Warsi added. 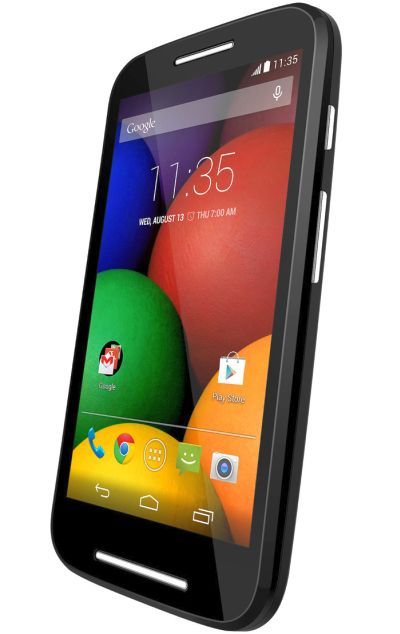 In the smartphone segment, Motorola, which sells its products only through e-tailer Flipkart, surpassed formidable rival Nokia in sales to become the country’s fourth-largest smartphone player. Nokia was pushed to the fifth position.

What is more significant about Motorola’s June quarter show is the fact that the company was not even among the top five in sales pecking order in the January-March period.

According to Counterpoint, Motorola had a 4.3 per cent market share in the April-June quarter, compared with Nokia’s, which fell to four per cent.

Samsung retained its top slot in the smartphone market with a 25.3 per cent share, while home-grown players Micromax (19.1 per cent) and Karbonn (5.9 per cent) were second and third, respectively.

To a Business Standard email seeking its comments on the change in rankings, Microsoft, which recently acquired Nokia globally, said: “According to our company policy, we do not comment on market share.” 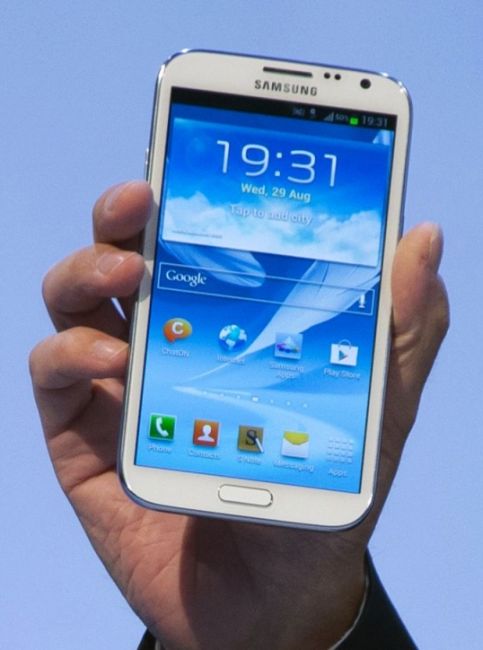 The same trend was seen in a survey by research firm Canalys, too. It said Motorola shipped more than 1.3 million smartphones in the past two quarters (January-March and April-June), while Nokia, which is still the market leader in India’s total handset sale (feature phones and low-cost handsets included), shipped about 1.2 million units of smartphones.

Motorola surpassed Nokia only in the April-June quarter, when it shipped 950,000 units, Nokia’s shipment dropped to 630,000 units.

However, in the January-March period, Nokia shipped 580,000 smartphones, compared with Motorola’s 370,000 units.

Samsung maintained its leadership with more than 4.4 million units shipped in the April-June quarter, followed by Micromax (3.1 million) and Karbonn (1.07 million). 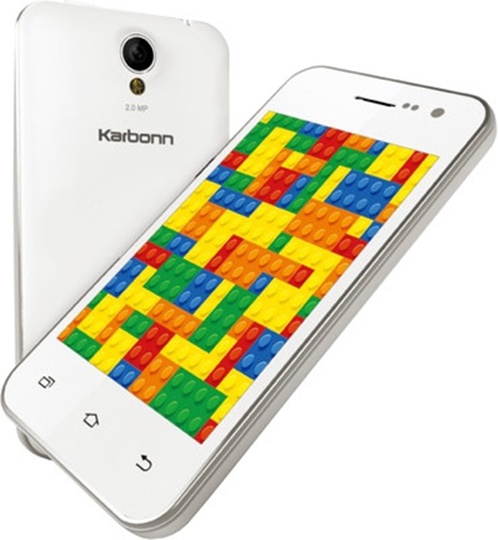 Nokia, as also Karbonn, is likely to face an increased competition Chinese smartphone makers going ahead.

The newest kid on the block, China’s Xiaomi, which also sells smartphones in the country only through Flipkart, has sold 20,000 units in just two weeks.

In a statement, Xiaomi earlier said it sold the entire weekly stock for India in only five seconds.

“We are working diligently with our manufacturing partners, our local partners and the user community here in India to bring more devices and deliver the best possible product experience with the Mi3 and other models to come,” said Xiaomi Global Vice-President Hugo Barra. 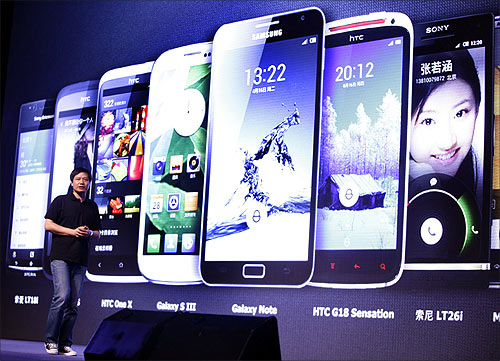 Gionee, another Chinese firm, is also pushing its products aggressively in the Indian market, with average sales of 300,000 to 400,000 units a month.

“Motorola’s was a surprise performance, thanks to its attractive but leaner portfolio and go-to-market strategy.

“The brand, which could soon be part of Lenovo, has built a strong base in the high-volume Indian smartphone market, entering the top-five league by surpassing Nokia, Apple, Sony and others,” Counterpoint Technology said in its report.

Alcatel, another handset maker that has tied up with Flipkart for sale of its handsets, had earlier said its entire stock of Alcatel One Touch Idol X+ smartphone was sold out within 24 hours of launch.

However, Alcatel, unlike Motorola and Xiaomi, also sells through offline retail outlets. 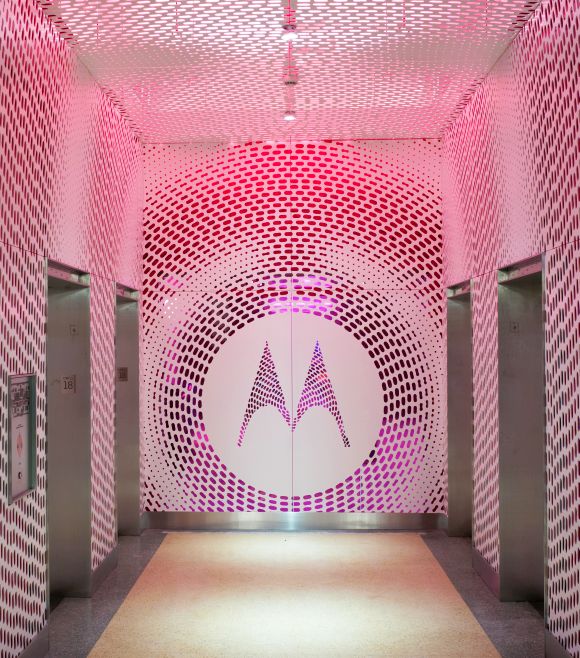 The success of the Moto G helped Motorola, which was acquired by China’s Lenovo for $2.9 billion from Google (approval pending), become one of the top five smartphone makers in India.

The company launched the Moto G in the country towards the end of 2013, more than a year after it shut shop in one of the fastest-growing smartphone markets in the world. Later, it launched the Moto X, priced above Moto G and the entry-level affordable Moto E.

Analysts say the success of Motorola and Xiaomi’s quick sales might make more handset makers prefer the online route to the traditional retailing.

This could also lead to price rationalisation.