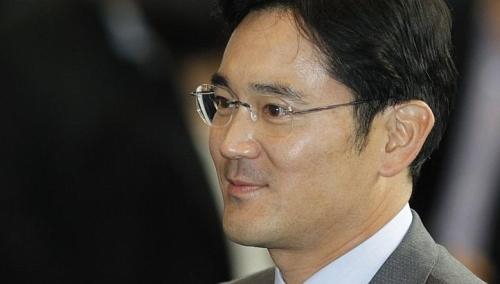 When Samsung Electronics chairman Lee Kun-hee strode into a celebration last week to mark his quarter century in charge, his only son Jay Y. Lee followed two steps behind in a sign of respect for elders typical of South Korea's Confucian culture.

Over the years, Lee senior urged staff to change "everything but their wife and children" as he sought to transform Samsung into a global leader. He also ordered piles of sub-standard mobile phones to be burned.

On Wednesday, Lee junior, 44, was promoted to vice chairman, moving him a step closer to eventually taking over from his 70-year-old father in what looks to be a well choreographed long-term succession plan.

Investors appear to like the idea, with Samsung shares hitting a record 1.455 million won ($1,300) each, valuing the group at close to $200 billion.

Jay Lee has generally shunned the limelight. He has no official Twitter account and little is known of him outside the company - bar a high-profile divorce in early 2009. Lee has a degree in East Asian History from Seoul National University and an MBA from Keio University in Japan. 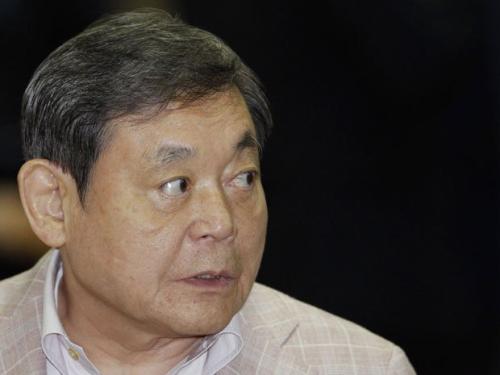 Critics say Lee doesn't have the experience for the top job, and lacks his father's charisma, but Samsung insiders say his quiet, urbane manner disguises a steely determination Lee will need to keep Samsung at the top of the global television, memory chip, flat screen and mobile phone rankings. Samsung's quarterly revenue is equal to around a fifth of South Korea's GDP.

Leadership transitions, as Samsung's main rival Apple Inc has shown after the death of co-founder Steve Jobs, can be bumpy.

As Samsung struggled to come up with a product to take on Apple's early iPhone, Hong Won-pyo, then executive vice president of the South Korean firm's mobile division, fretted to colleagues that teething problems with the Galaxy smartphone would upset Jay Lee, then chief operating officer.

"I feel the COO would point out the same things. I really want you to review (the failings) seriously," wrote Hong - who has been promoted to company president - in an email filed to a U.S. court as part of a long-running patent battle with Apple. 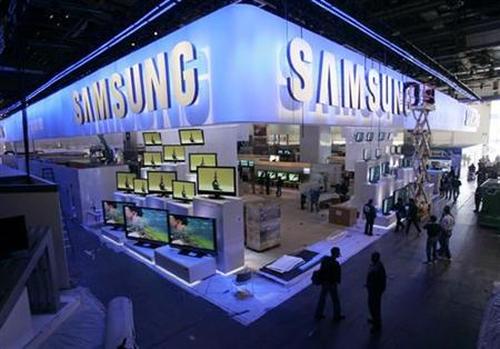 The man dubbed by South Korea's aggressive media as the "Crown Prince of Samsung" is increasingly becoming the face of Samsung.

While Lee's promotion wasn't unexpected, the timing of the move comes just two weeks ahead of South Korea's presidential election at a time when the country's chaebols, or big business groups, are under pressure to reform amid popular concern over their dominance in an economy where wealth gaps are widening.

"It's a stamp of approval from the chairman that the vice chairman has shown capability to manage Samsung. It's a major step forward (for Jay Lee to become) the future successor at Samsung," said one company executive, who asked not to be named.

Despite his powerful position, insiders say Lee takes the time to reply personally to emails, and he is known to share a joke and gossip with reporters. He enjoys horse-riding and golf.

At work, Lee will be under pressure to grow new business areas for Samsung, including solar and bio healthcare, which have been touted as future growth engines but have yet to generate significant returns.

"Lee has not shown much qualification as the successor. In my view, he's still learning and doesn't have a great say in management as his father remains at the top," said Ahn Young-hoe, a fund manager at KTB Asset Management, which owns Samsung shares. 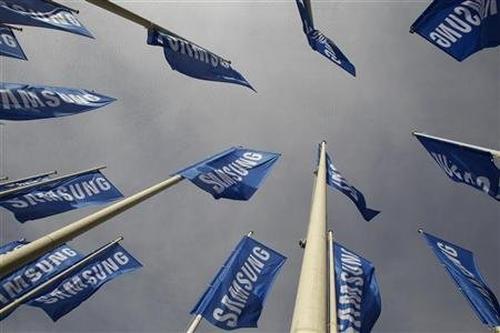 Image: Samsung flags are set up at the main entrance to the IFA consumer electronics fair in Berlin
Photographs: Tobias Schwarz/Reuters

Insiders, however, point to Jay Lee's increasing business acumen and his role in helping transform the consumer electronics giant. "He's very sharp and thinks out of the box," said the Samsung executive. "I remember he once asked me a question about a general economic issue which was very to the point and hard to spot if you weren't an economist."

"He was instrumental in making key strategic decisions, such as our shift to OLED from LCD," the executive added, referring to Samsung's move to backing expensive organic light-emitting diode display panels used in televisions and smartphones.

"There are always lots of rumours about him, but he's not that type of person portrayed in the media. He's very committed to work and a serious businessman," said another Samsung executive, who has known Jay Lee since childhood.