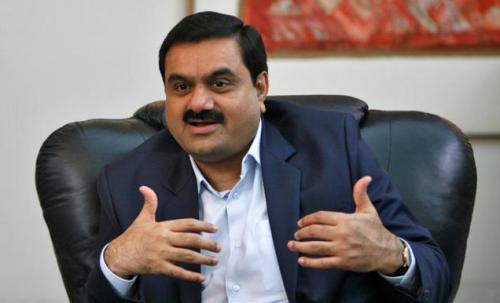 Gautam Adani, the chairman of Adani Group, has faced many challenges in his 20-year meteoric rise that propelled his company into one of India's biggest industrial groups. Yet, the recent spate of bad news has already shaken the confidence of his investors.

Adani, who hails from Ratan Pole in Gujarat and whose rise is one of the country's most spectacular rags-to-riches stories, is under attack on multiple fronts.

While former Supreme Court judge and Karnataka Lokayukta, Santosh Hegde, recently made scathing remarks about the group over its alleged illegal mining of iron ore, its massive power project in Maharashtra is now held up, waiting for coal allocation after "coalgate". The Central Bureau of Investigation is currently probing the matter. 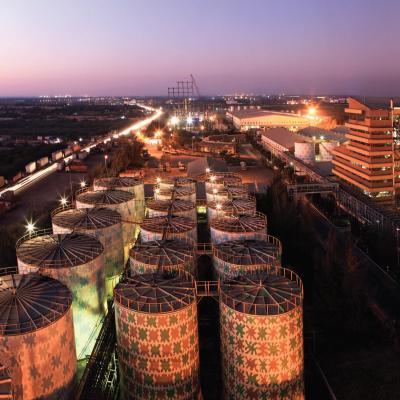 Consequently, Adani's investors are not a happy bunch. As of January this year, the group's various listed companies, led by Adani Enterprises, have lost between 14 and 24 per cent of their wealth while its debt level has risen to a staggering Rs 70,000 crore (Rs 700 billion).

Adani experienced the ignominy of joining other unfortunate corporate biggies, such as Vijay Mallya, in dropping down the Forbes billionaires list recently. So, what could have gone so wrong, so quickly for Adani?

"The group overstretched itself and took the riskiest bets in mining. That includes the massive $2-billion investment in Australia. Besides, there were always governance issues with the group," says a banker requesting anonymity.

"The future of the group will depend on how well Adani manages to reduce his leverage," he added.

Adani was not available for an interview with Business Standard, but, in an emailed statement, the group said that it did not consider these roadblocks as deterrents to growth.

"Adani Group is India's leading private infrastructure conglomerate which has invested close to Rs 150,000 crore (Rs 1,500 billion), coupled with a huge amount of time and effort to create world-class infrastructure assets in the resources, logistics and energy sectors," it added. 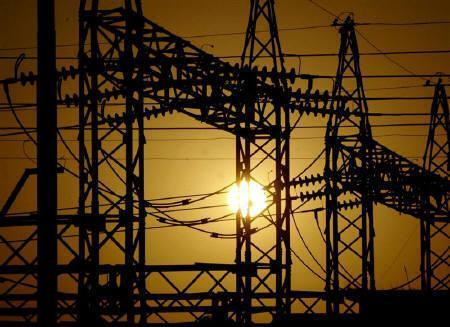 However, a look at Adani's various projects - apart from its debt load - tells a different story. The company's power projects are facing massive cost overruns, as Adani Power was prevented by the Ministry of Environment and Forests to (MoEF) from mining one of its key coal reserves that fell within the Tadoba tiger reserve in Maharashtra.

As a result, Adani had to import expensive coal to fuel its power plants. No wonder then that Adani Power reported a net loss of Rs 225.4 crore (Rs 2.25 billion) for the quarter ended September this year.

The losses are expected to go up in the coming months along with the cost of new projects, say analysts.

"Thus, we do not see upside even in a best case, but 35-40 per cent downside. We reiterate a sell on the stock with a revised price target of Rs 30 a share," he recommends. Adani Power currently trades at around Rs 48 a share on BSE. 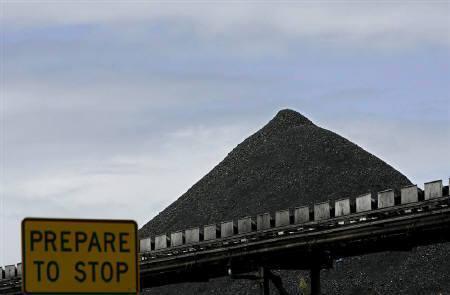 Adani says it had signed a power purchase agreement (PPA) at a competitive price with Maharashtra and blames its misfortune on a lack of government permissions.

"We have coal linkages for the rest of our projects either through import or fuel supply agreement with Coal India Ltd. Hence, our power projects have not been affected at all by the alleged coal scam. In addition, we have made arrangements for evacuating power by setting up large power transmission lines from our plants to the grid. This will ensure all our plants will come on stream on schedule and will operate at optimum capacity," says a company spokesperson.

One thing is clear; Adani Group is not short on ambition. It plans to spend as much as $6 billion in the next three years in Australia.

The investments will be made in Abbot Point coal terminal where the group bought mining rights, as well as in a railway line connecting the terminal with the coal mines in the Galilee basin. The company plans to use the coal to fuel its power plants in India.

But Adani's plans are met with stiff opposition from environment activists led by Greenpeace in Australia. Greenpeace says the project will endanger Australia's Great Barrier Reef due to mining activities along it, due to increased shipping traffic in the region.

Analysts fear if environment clearances get delayed for the Australian project, it would further increase pressure on the group, as it has taken on huge debt to fund the acquisition.

The company says it will always comply with the highest standards of environmental protection. Yet, it might not be understanding the scale of the problem here, as local Australians are funding the Greenpeace campaign with donations. 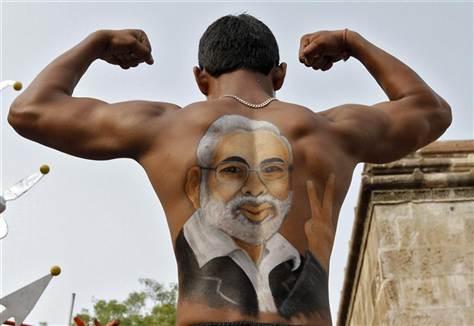 Here, the 1,840 hectares that were part of the special economic zone project in Mundra in coastal Gujarat, were cancelled after the commerce ministry at the Centre found the project lacked continuity.

The ministry says the project was not on vacant land, and was land-locked. The company, which already operates a tax-free SEZ nearby, promises to reapply. As the cancellation comes just before the Gujarat elections scheduled for December, many insiders say it was undertaken by the Congress government in New Delhi due to Adani's political proximity to Modi.

An environment ministry committee's proposed visit to the site, led by environmentalist Sunita Narain, has been postponed till the elections are over.

The committee was formed after complaints by locals were registered on issues related to the destruction of mangroves and the eventual changing of the topography in order to set up the tax-free zone, as well as the company's power project. With the visit pushed to December, clearances are going to be delayed further.

Ultimately, the key for Adani's survival will come from the way it will manage its massive loans.

"The group has already overstretched itself. Now, how it manages the loans when its revenue streams are slowing down will be the key," says a banker. "It all depends on how solid the management is."