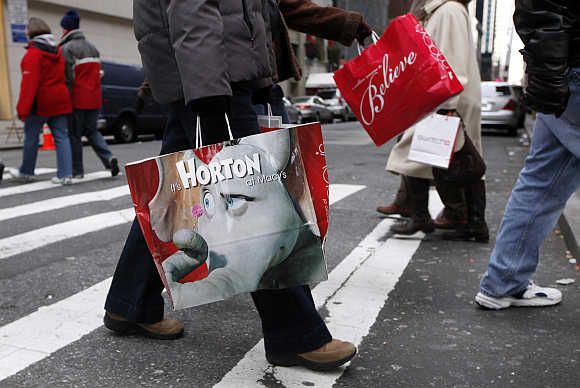 All companies make mistakes, but some mistakes prove to be too costly.

Let's take a look at worst business decisions in the world. 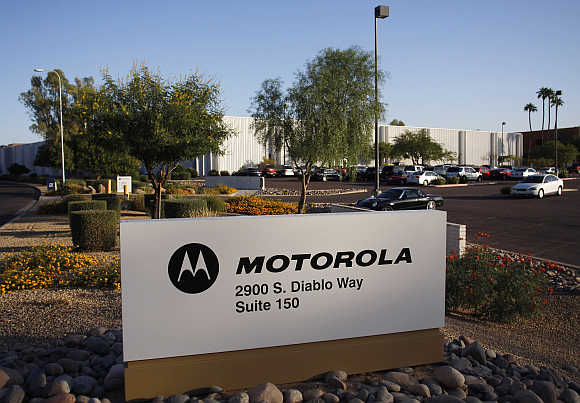 Killer decision: The company failed to launch a new generation of smartphones leveraging the Razr brand, and by 2007 the company was selling the traditional mobilephone at a discount. 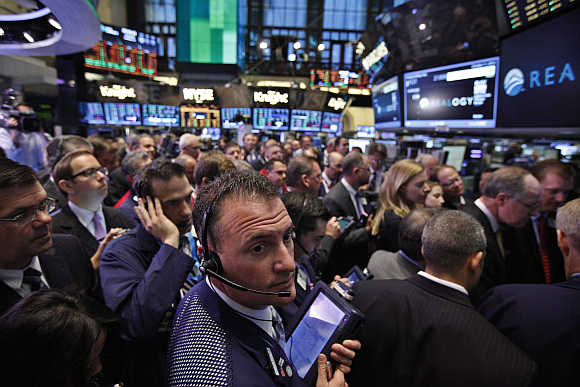 Killer decision: During the final few years of the housing bubble, Lehman Brothers increased the amount it borrowed to buy more mortgage-backed securities and real estate. By 2007, the company's leverage ratio was at least 31-to-1, meaning it borrowed $31 for every $1 in equity.

Killer decision: Defective products, lawsuits and negative publicity meant Bridgestone was able to successfully bid for the company in 1988. 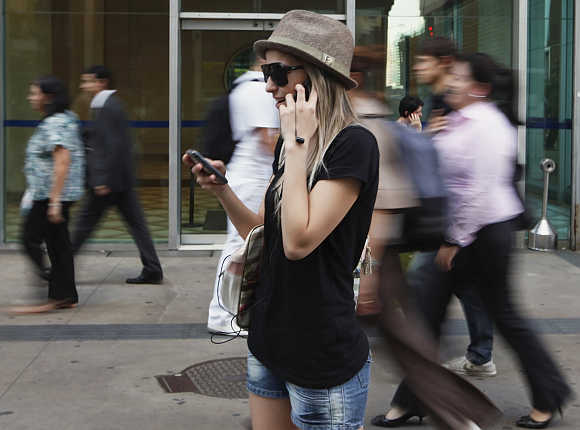 Image: A woman uses mobile phones as she talks, writes a message and listens to music at the financial centre of Sao Paulo.
Photographs: Nacho Doce/Reuters

Killer decision: DEC controlled the minicomputer market from the mid-1960s until the early 1990s but failed to enter the workstation and personal computer markets quickly. When DEC finally decided to get into PCs, it tried to use its own operating platform, VMS, without success. 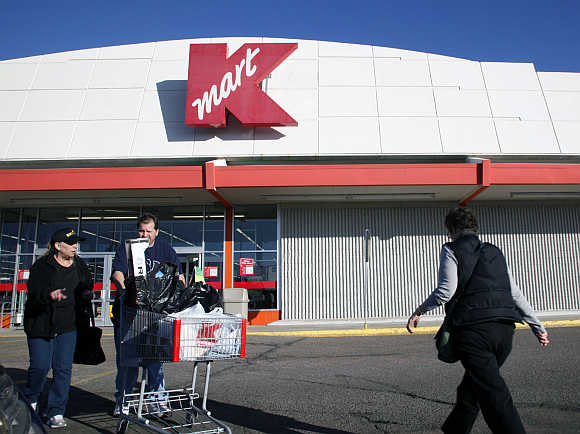 Killer decision: Kmart's big mistake in the mid-to-late 1990s was to try to compete with Walmart on price. Walmart had a supply chain system known as "just-in-time" inventory, which allowed the retailer to restock shelves efficiently. 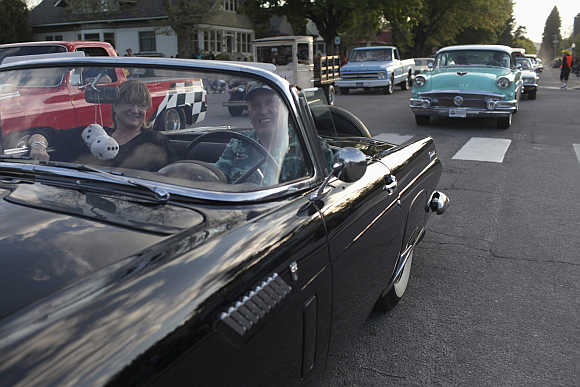 Image: Sandra and Jim Devine from Sagle, Idaho, drive their 1963 Dodge Dart along the 'Lost in the 50's' parade route in Sandpoint, Idaho.
Photographs: Matt McKnight/Reuters

Killer decision: By the time car manufacturer American Motors was absorbed by Chrysler in 1987, the company had been on a decline for more than 20 years. American first began to report losses in the mid 1960s. It failed in its efforts to compete with General Motors and Ford Motor by expanding into large cars that could generate better profits per vehicle. 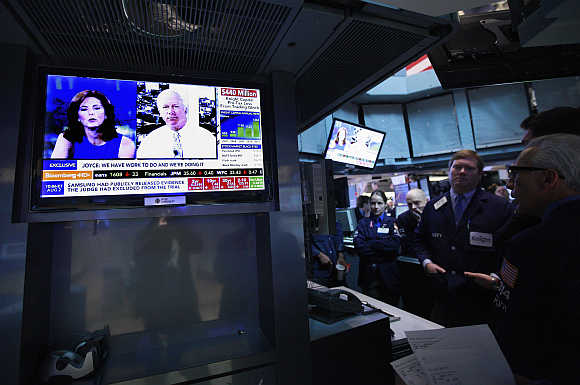 Image: RCA was on Fortune 500 for 28 years.
Photographs: Brendan McDermid/Reuters

Killer decision: Consumer electronics manufacturer RCA was highly regarded through most of its history as particularly innovative - the company was the first to sell electronic televisions to a wide market. Yet, from the mid 1960s and into the 1970s, the company began to diversify beyond the scope of its traditional business. Its expansion was so rapid and so far flung that the company has become unmanageable. 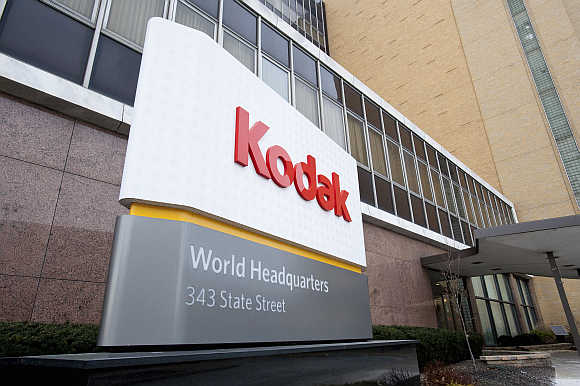 Killer decision: Eastman Kodak developed the digital camera in 1975 but did not invest in the technology for fear it would undercut sales of its film business - Kodak's executives did not foresee the eventual decline of film. Only when film's popularity began to wane in the mid-1990s in favour of digital photography did the company push into the digital market. But competitors such as Fuji and Sony entered the market faster and Kodak was never able to fully capitalise on the product it actually invented.