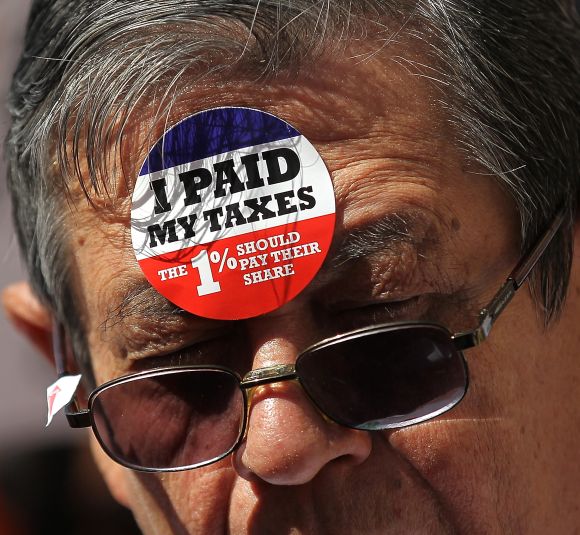 "We have to walk a very fine line between our desire to mobilise more and more taxes or having higher percentage of taxes and our ability to create more and more jobs.

"That is something we have to debate and discuss carefully (before) we go ahead and say that we will tax the rich at extremely high rates," Murthy told CNBC TV18. 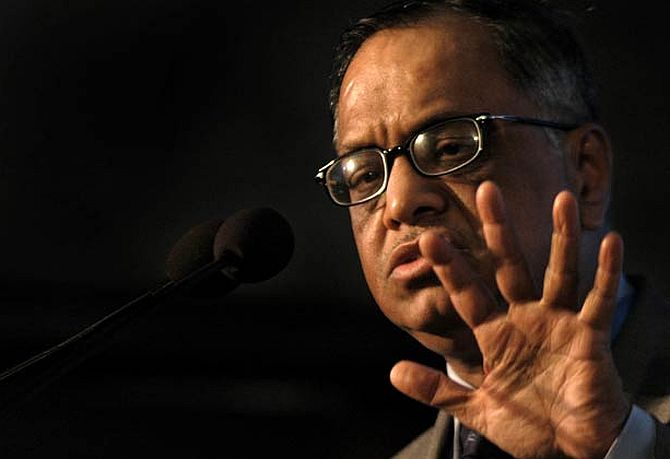 Expressing his thoughts on the issue, former United Nations Secretary General Kofi Annan said taxation has to be "progressive".

"Taxation has to be based on capacity to pay and that approach is not something I would have a fight with. In fact in many societies, you do tax the rich more and use the resources to improve the welfare of people," he added.

On 2 per cent contribution by companies towards corporate social responsibility (CSR), Murthy said firms on their own should do more for society. 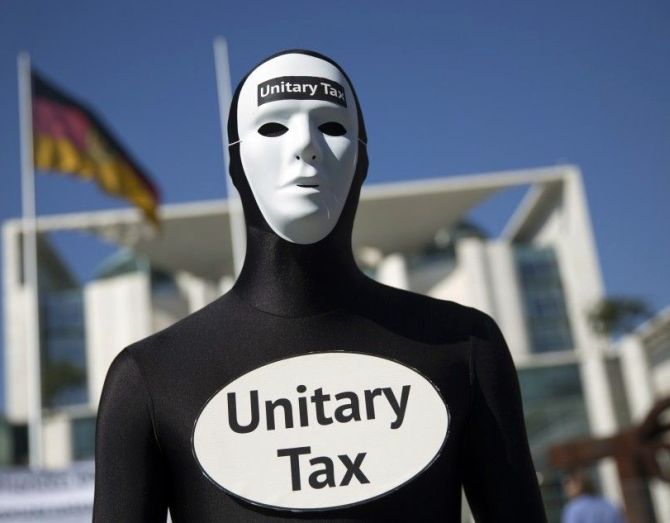 "I am all for a voluntary system of compliance by the corporations in so far as CSR is concerned and as long as they are asked to report what they have done. I think this itself will be a first good step for corporations to do more and more," Murthy said.

According to section 135 of the Companies Act, certain class of entities have to spend at least two per cent of their three-year average net profit towards CSR activities. 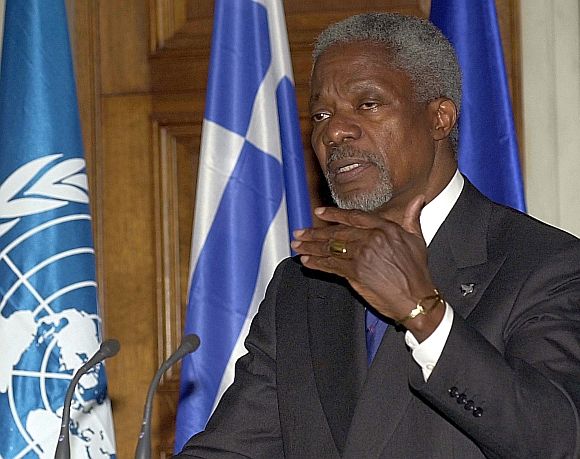 Annan said the responsibility of the government is different from that of an individual or body as well as those of companies.

"You do have regulatory responsibilities. Governments have to create an environment for corporations to operate and encourage them to do the right thing," he said.

Companies can volunteer to do what is right without waiting for the government to pass laws, Annan added.

Tags: Annan , Narayana Murthy
More
© Copyright 2022 PTI. All rights reserved. Republication or redistribution of PTI content, including by framing or similar means, is expressly prohibited without the prior written consent.
Print this
article