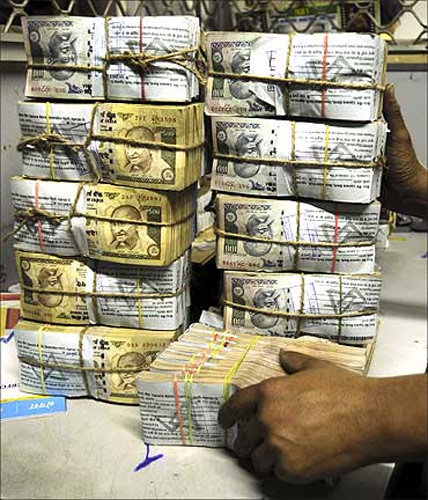 Obsessed with spending, the UPA has ignored the vital task of expanding the direct tax net.

But the opening salvo of the great hope of Indian democracy, the Aam Aadmi Party (AAP), was to provide free water and power to the not-so-aam citizens of Delhi who already enjoy the highest living standards in India. And many of the Bharatiya Janata Party (BJP) governments in the states have been trying to out-Congress the Congress on a range of subsidies.

The sobering fact is that at the next election, the three main choices on offer are: more of the same spending (Congress); more spending, less corruption (possibly) but also more economic nationalism (AAP); and no less spending, but possibly more market-based reform (BJP). 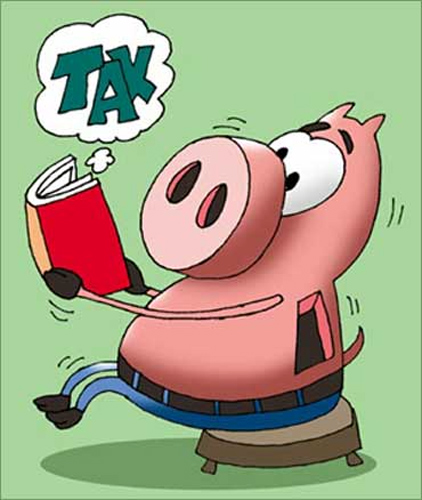 And now, as if to confirm this obsession with spending, a proposal under serious consideration by the BJP would seek to eliminate income taxes altogether.

We must be clear. In poor and unequal India, the level, type, quality and sustainability of spending are vital issues to debate. But the obsession with spending has crowded out discussions on spending’s Siamese twin: revenues, and more specifically taxation.

Of course, there have been major debates on taxation related to the reform of the direct taxes code (DTC), which would lower transaction costs and rent seeking in taxation; and to the implementation of the goods and services tax (GST), which would undoubtedly be a game-changer, boosting long-term economic growth, creating a common market within the country, increasing compliance and raising aggregate revenues. 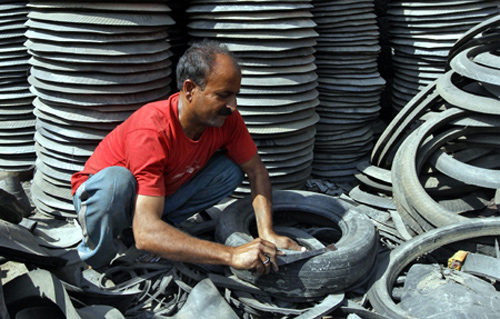 However, these debates have failed, in our opinion, to address a central missing element, namely that if spending is about the entitlements of citizenship (at least loosely), taxation is its necessary twin: the obligations of citizenship.

Taxation and military service (or some other form of compulsory national service) are two core elements of modern citizenship with a shared identity or narrative being a possible third, as Isaiah Berlin suggested.

Virtually all successful countries have had compulsory national service at some point in their histories, to emphasise the universality of obligations among a country’s citizens.

India has eschewed that path, leaving taxation as the only other obligation that it can demand of its citizens. 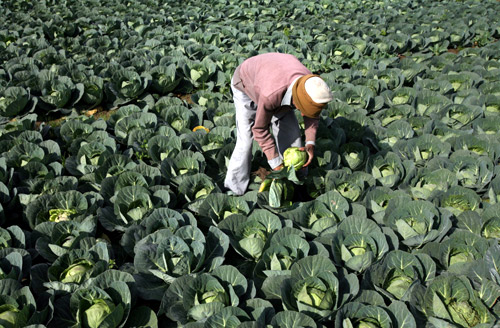 The obligations of citizenship are the foundations of nation building and democracy. Unless India starts to focus more on bringing more and more people into the tax net via some form of direct taxation, the promise of Indian democracy will remain unfulfilled.

Why do we say that? Democracy is a contract between the state and its citizens. And that contract has a vital economic dimension: the state’s part of the contract is to create the conditions for prosperity for all by providing essential services and also by protecting the less well-off via redistribution.

The citizen’s part of the contract is to hold the state accountable when it fails to honour the contract. But a citizen’s stake in exercising accountability diminishes if he does not pay in a visible and direct way for the services the state commits to providing.

If citizens do not pay – through taxes or user fees – they either become free riders or exit, both of which reduce the accountability of the state. Hence the expression: no representation without taxation. 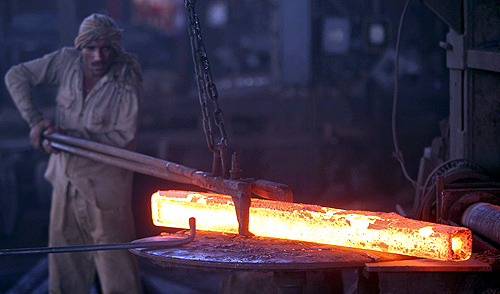 Taxation is not just about financing spending, it is the economic glue that binds citizens to the state in a necessary two-way relationship.

Of course, there are many forms of taxation, but it appears that citizens feel the pinch of taxation most when their incomes or assets are taxed. Especially in a country like India, with limited levels of economic awareness and literacy, indirect taxes are not immediate or direct enough to be perceived by citizens as their contributions to the state.

For that reason, the implementation of the GST – while highly desirable and necessary – will have a limited impact in furthering the broader objective of citizen participation, state building, and democratic accountability.

As evidence, economists Tim Besley and Torsten Persson show that countries with a higher share of income taxes in total tax collections tend to have more accountable governments. 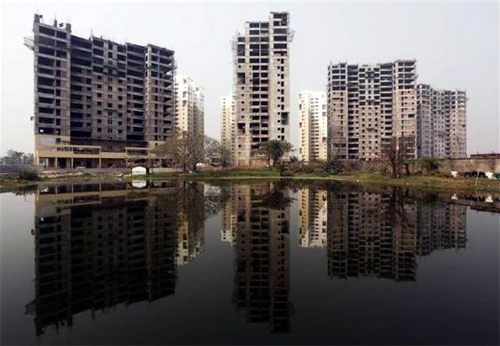 How has India been faring in terms of bringing citizens into this participative process? According to detailed taxpayer data, in 2011-12, there were about 33 million individual tax assesses (that is, those who are in the tax net, although they may not all be paying taxes).

Since some households will have more than one taxpayer, the total number of taxpaying households in India is about 25 million, assuming an average of 1.3 tax assesses per household. By this metric, 10 per cent of Indian households pay income taxes.

Assuming further that about half of all households in India are engaged in agriculture, which is out of the tax net, four out of five Indian households are not part of the income tax-government interaction. 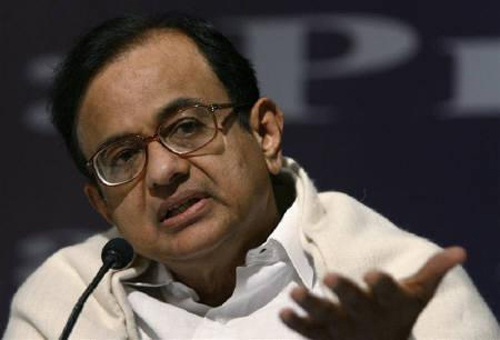 In the absence of cross-country data, we cannot judge if this is a high or low number. But we can track India’s performance over time. In the graph, we show the rate of growth of individual tax assesses (a measure of how fast citizens are being brought into the tax net) and compare that with the rate of economic growth.

This major slippage that occurred is actually worse when one accounts for the fact that economic growth under the UPA was much faster than it was in the preceding years.

We compute that in terms of this metric of tax performance, the UPA government was 10 times (or nearly 1,000  per cent!) worse than the previous government in increasing taxpayer participation.

To be fair, this government has been pushing hard to implement the GST but, as we argued earlier, that will not have the same impact on improving the quality of democracy.

With such a small percentage of the population participating as taxpayers, and with progress apparently decelerating, is it any wonder that public economics has become all about spending?

In our next column, we will address how taxpayer participation can be increased in a manner that takes account of India’s special characteristics and strengthens the obligation side of the citizenship balance sheet; how, in the words of a character in one of David Foster Wallace’s novels, all Indians see themselves not just as “eaters of the pie” that is Indian democracy but also as its “makers”.

Devesh Kapur is director, Centre for the Advanced Study of India at the University of Pennsylvania, and Arvind Subramanian is senior fellow at the Peterson Institute for International Economics and Centre for Global Development.