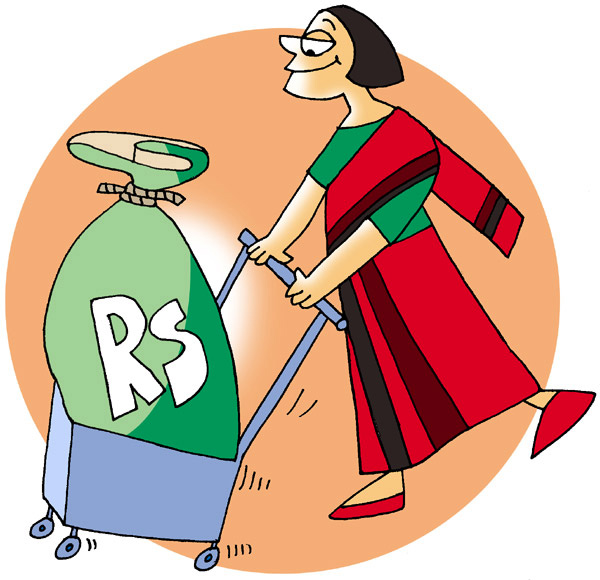 To woo central government employees ahead of the general elections, the United Progressive Alliance (UPA) government is expected to ask the Seventh Pay Commission to consider merging 50 per cent dearness allowance (DA) with basic pay of employees.

This will form part of the terms of reference (ToR) for the Commission, to be considered by the Cabinet this week.

According to officials, the Pay Commission’s ToR categorically states a proposal in this regard should be actively considered.

The increases will be even more appealing as the Centre is expected to increase the DA by 10 per cent to 100 per cent by the end of February. 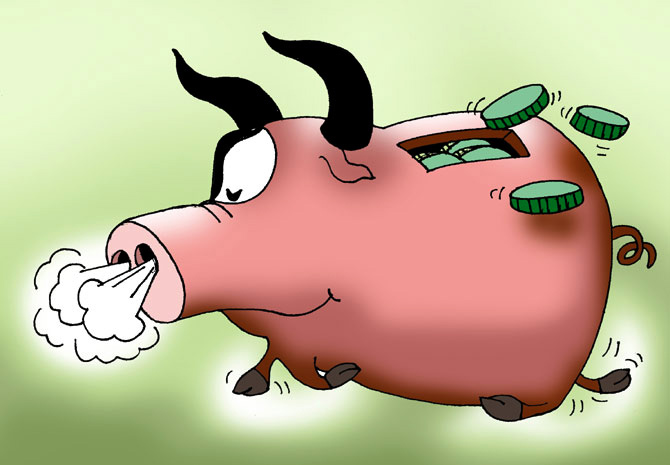 Usually, the DA is merged with basic pay when the former goes beyond 50 per cent. It is 90 per cent now, but has not been merged so far.

Assuming an employee gets Rs 100 as basic pay and Rs 100 as DA at present, the basic will rise to Rs 150, even if 50 per cent allowance is merged. . A higher basic pay will also impact the house rent allowance (HRA) of employees as it is calculated at 30 per cent of the basic pay for central government employees.

DA is linked to the consumer price index (industrial workers). The government uses CPI-IW data of the past 12 months to arrive at a quantum for calculating any DA hike. The allowance will be announced from January. 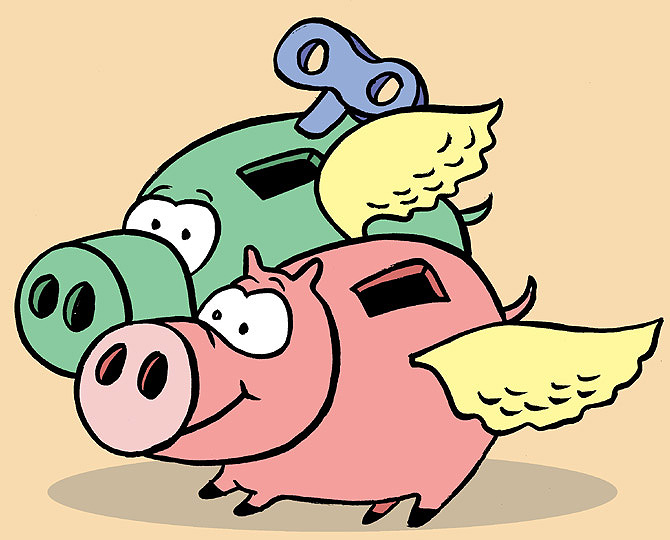 As such, the retail inflation for industrial workers between January 1 to December 31, 2013 would be used to take a final call on the matter. The average inflation during this period had stood at 10.66 per cent.

Earlier this month, the government had constituted the Pay Commission under the chairmanship of former Supreme Court Judge Ashok Kumar Mathur.

The Commission’s recommendations would be implemented from January 1, 2016, officials said. However, it may recommend interim relief as well, they added. 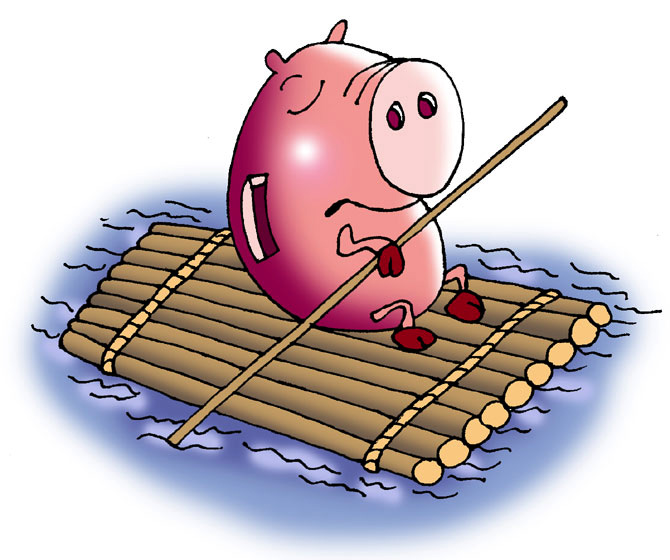 Employees of state governments, which will adopt the recommendations of the 7th Pay Commission will also benefit.

Some officials said the Cabinet is also expected to consider another proposal to modify the Prime Minister’s 15-point programme for minorities, which will enable allocation of at least 15 per cent of the total funds for welfare of minorities in major programmes such as National Rural Health Mission, Rashtriya Mahila Shiksha Abhiyan, Employment and Skill Development.