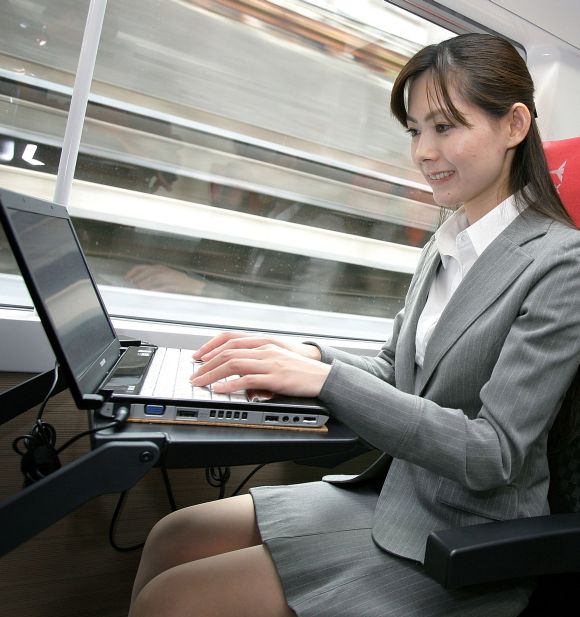 Nice guys always finish second, but the important point to note is that they don’t finish last either.

That position is left for women, whether they are nice or not. Corporate India and others would hate to admit to this assertion but, sadly, this is largely true.

Leave out the few (very few, in fact) superwomen who have moved to the corner office through sheer hard work and merit, and check out the truth.

And this is not restricted to India alone. Catalyst, a US-based research and advisory group, said that it will take 70 years for there to be as many women as men on boards of the largest US companies at the pace at which women are getting such positions. 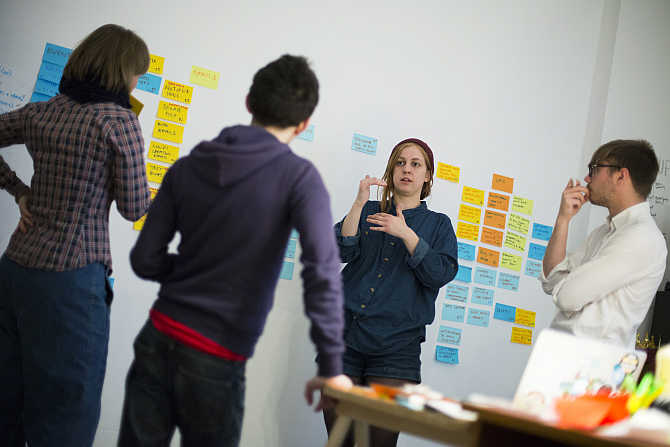 One of the main reasons for this is women opting out of the race quite early in their career. While it is fashionable to attribute this phenomenon to sexual harassment at the workplace, the reality is different.

Human resources (HR) consultants say sexual advances have nothing to do in at least 90 per cent of cases where bright women employees either opt to move out or request for a less stressful job.

There are many theories doing the rounds for this state of affairs — one of them being the “mommy track”. This is primarily due to the belief that women will opt out midway to fulfil their family responsibilities so, there is limited scope to get returns on the investments made in their training. On top of that, the company has to bear the replacement hiring costs and so on.

Many CEOs say one also has to take a practical approach since it is hard to combine family responsibilities with the ultra-long working hours and the anytime, anywhere culture of senior corporate jobs.

After all, customers do not care about your son’s parent-teacher meeting. And putting women in corner offices is important, but not as important as making profits. They also cite a McKinsey study to support their theory. The study said 54 per cent of senior women executives in the US were childless.

These CEOs also rubbish the notion of a cabal of top male executives scheming to preserve an old boy’s club since corporate boards are too worried about the bottom line to let any such clubby mentality affect who they hire. 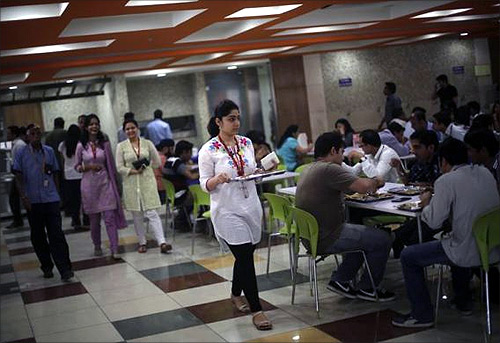 Image: An employee carries her lunch at a cafeteria inside Tech Mahindra office building in Noida on the outskirts of New Delhi.
Photographs: Adnan Abidi/Reuters.

The HR head of a large firm quotes a BBC report that attributed the phenomenon of women opting out of senior management to a deep-rooted Cinderella complex: even successful women expect a prince to come along and rescue them.

He says the business door is wide open but women, looking for different and more balanced lives, have not been interested in entering.

That’s one side of the view. Others say the “mommy track” under which married women are shunted into dead-end, lower-paying jobs is a blatant form of institutionalised sex discrimination.

Even those high-achieving women who want to return in full force once their maternity leave expires, often find the road back far more treacherous than they had anticipated as positions disappear and salaries plummet. 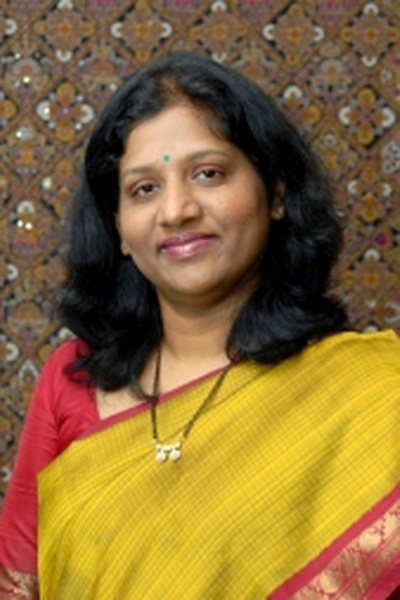 Thankfully, there are some companies that have chosen to make exceptions. Just before she went on six-month maternity leave, Vishakha Mulye was told by her bosses in ICICI Bank to come back refreshed since the bank had decided to make her the chief financial officer, and would keep the seat vacant for her.

Mulye, now the CEO of ICICI Venture and a mother of two, returned to work in four months. It’s not that these women did not suffer the occasional guilt trip of not being able to spend enough time with their children, but at the end of the day, they did succeed in striking a balance since work is something they thought gave them a different identity. And a little bit of sacrifice was just what the doctor ordered. 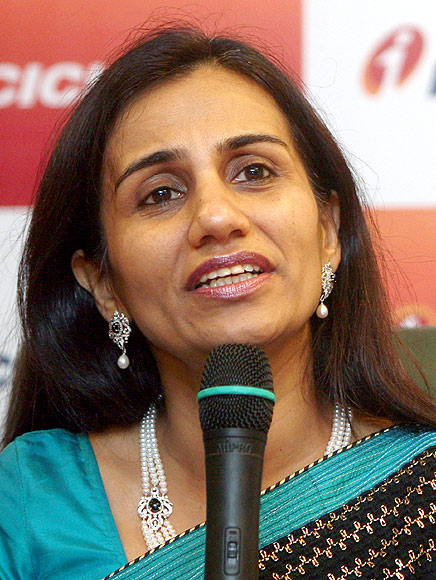 Whenever she goes to New York, Kochhar is known to take Air India’s direct flight at 12.30 am, so that she can reach her destination early morning New York time. After a day of back-to-back meetings, she is on a flight back to Mumbai the same night, which means though she is away for three days, it’s actually one day because of the time difference. It’s physically stressful, but that’s the only way to get the best of both worlds.

Of course, this is all possible only if the organisation is willing to look beyond the narrow confines of the “mommy track” and create a more flexible and family-friendly workforce, one that offered young mothers a variety of ways to structure their working hours and their careers.

That is if you want to retain your best and brightest female employees.