The company is planning to bring IT operations into India which will include application development and desktop managed services. 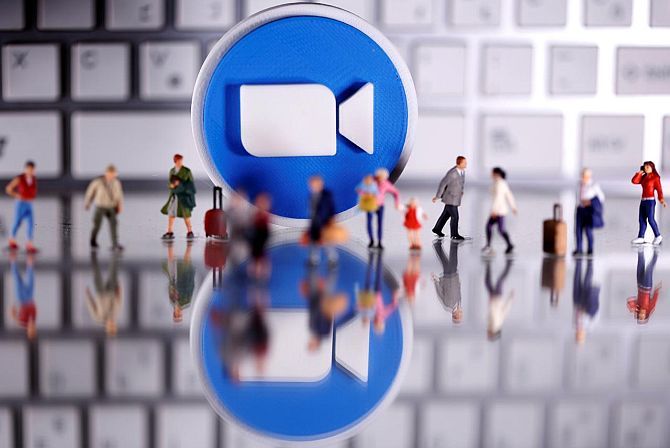 Online video conferencing company Zoom on Tuesday said it will set up a new technology centre in Bengaluru and start hiring very soon in the country to support local and global growth.

The company is also planning to expand its data centre capacity to support its growth in India.

"In India we grew 67-times. Worldwide usage has gone up a lot. We need to scale the team as well.

“Based on our experience, India has one of the best talents to tap in, that's the reason to expand our technology centre in India," Zoom president of engineering and products Velchamy Sankarligam told reporters.

He said Zoom video communications is looking at different areas to expand in India.

"On the research and development side, we are looking at devops (software development and IT operations).

The company is planning to bring IT operations into India which will include application development and desktop managed services.

"Along with that, we are also bringing business operations in India which include legal, human resource -- some of these operations we are expanding into India as well.

“In addition, we are expanding Information security in India. Expansion is starting right now. We will start hiring very soon," Sankarligam said.

"We plan to hire key employees for the technology center over the next few years, pulling from India's highly-educated engineering talent pool.

“This facility will play a critical role in Zoom's continued growth," Yuan said.

Sankarligam said the company has increased the capacity of its data centres in Mumbai and Bengaluru by three-four times in the last three-four months.

"There is a possibility of additional data centres based on growth that we are seeing," he said.

Asked about growing competition in India, Sankarligam said Zoom is a few generations ahead of them.

The company executives also clarified that Zoom does not store data of users and the traffic is routed through its network in real time.

Zoom India head Sameer Raje said the only time the data is stored is when someone wants to record the session.

"For all our free users, the data doesn't go through China.

Zoom executives said the company is based in the US and the firm's founder is also an American citizen. 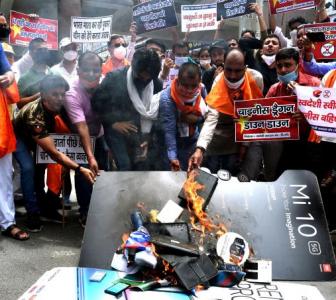 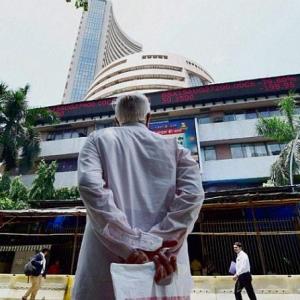