Why Sun Pharma stock will remain under pressure

The weakness in the stock was because of inspections by the American drug regulator at its Halol plant in Gujarat which resulted in eight observations, as well as a downward revision of speciality drug payoffs. 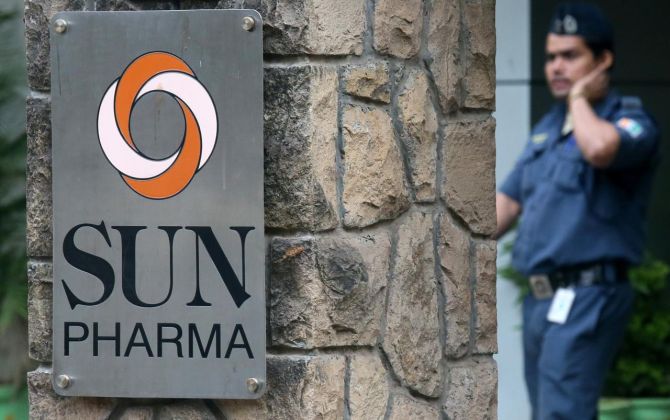 The Sun Pharma stock shed about 1 per cent in trade, taking its losses to 5 per cent from its recent highs.

The weakness in the stock was because of inspections by the American drug regulator (Food and Drug Administration or FDA) at its Halol plant in Gujarat which resulted in eight observations, as well as a downward revision of speciality drug payoffs.

While observations are negative, the extent of the violation of good manufacturing practices is not clear.

The other overhangs for the Street, according to analysts at Credit Suisse, are the adverse outcome from the price-fixing investigation in the US, litigation on four erstwhile Ranbaxy drugs of Lipitor (lowering cholesterol), Valcyte (anti-viral), Nexium (reflux), and Diovan (blood pressure), and the ongoing forensic audit of its FY16-FY18 financials by the Securities and Exchange Board of India (Sebi).

The near-term worry is the Halol action by the FDA.

Given that the plant has been inspected in the past, analysts believe violations for the plant, which accounts for about 12 per cent of sales are, unlikely related to data integrity.

The worst-case scenario is a Warning Letter/Import Alert, which would entail no new approvals and sourcing for the US market from the plant.

Delay in approvals of key drugs could lead to a revision of profit estimates.

An analyst at a domestic brokerage says the contribution from Halol has come down from a fifth five years ago to 12 per cent, currently.

Its decline in contribution from the plant is because of the erosion in generic drug prices in the US market, as well as the shifting of abbreviated new drug applications to alternative sites.

However, any escalation of observations does not bode well for the company.

The extent of the upside from the speciality drug portfolio will be the biggest trigger for the stock.

Credit Suisse believes that peak sales of Cequa could be less than $100 million, as compared to consensus estimates of over $200 million.

As much as 40 per cent of the dry-eye drug market is under Medicare, access to which is difficult.

Credit Suisse have cut the earnings estimates for FY21 and FY22 because of muted ramp-up of Ilumya even after a year of launch, as well as the sluggish outlook for Cequa.

The positive for the stock, however, is the domestic segment where it has been outperforming its peers over the last six months.

The domestic formulations business is the single-largest segment for the company, accounting for 32 per cent of consolidated sales in the September quarter of Rs 7,949 crore.

Given the near-term headwinds, investors should await clarity on the Halol issue, as well as sales trend from speciality drugs.

Nearly 52 per cent of analysts who track the stock have a sell or hold recommendation. 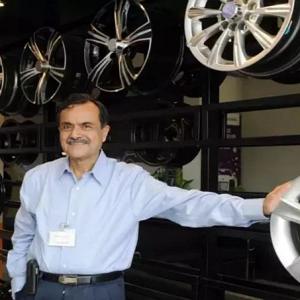