News
Business
Movies
Sports
Cricket
Get Ahead
Money Tips
Shopping
Sign in  |  Create a Rediffmail account
Rediff.com  » Business » Why GSK is changing its strategy after 93 years

Why GSK is changing its strategy after 93 years 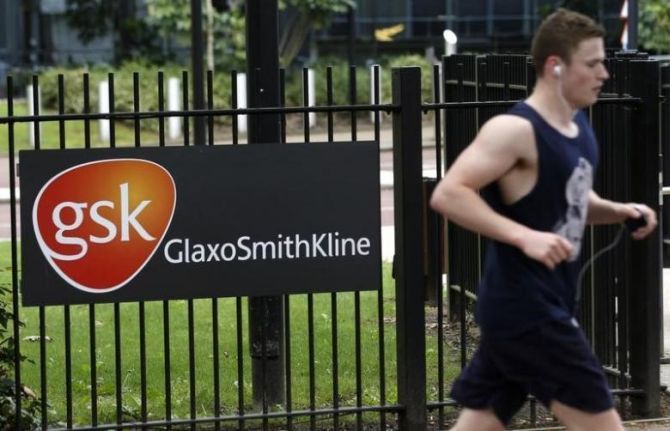 GlaxoSmithKline (GSK) Pharmaceuticals is scouting for acquisitions in the domestic market for the first time since it started its operations in the country 93 years ago.

The change in strategy comes at a time when the government’ increasing price control over branded generic medicines has affected its profitability.

In the last five years, the revenue of the UK-headquartered company recorded a compounded annual growth rate (CAGR) of a meagre 4.4 per cent to Rs 3,000 crore (Rs 30 billion) for 2016-17.

The company changed its financial year to March-ending in 2014-15 from December-ending earlier.

Inclusion of the firm’s established products, such as Zinetac, in the National List of Essential Medicines (NELM) affected its profitability.

The medicine, used for acid peptic ulcer therapy, de-grew 5 per cent in value despite its volume increasing by 36 per cent. It has a market share of 47 per cent in the category, according to a December 2016 data from IMS.

“So far, our inorganic growth in India has primarily been driven by global acquisition strategy,” managing director Annaswamy Vaidheesh says.

The parent company has a history of mergers and acquisitions for seeking growth.

It got its current identity with the merger of Glaxo Wellcome with SmithKline Beecham in 2000.

In 2015, the parent company, GlaxoSmithKline Plc, swapped its marketed oncology portfolio with the vaccine business of Novartis AG, Switzerland.

This involved the swapping of their businesses in India, too.

“It is only in the recent past that we have built a team in India to evaluate inorganic growth opportunities in the domestic market,” says Vaidheesh, while talking about the recent shift in strategy.

Despite regulatory headwinds, the firm has cemented its commitment to India by investing Rs 1,000 crore (rs 10 billion) in a new manufacturing facility in Vemgal, Karnataka. Another Rs 500 crore (Rs 5 billion) is being spent for upgrading a facility in Nashik, near Pune.

It is now bringing more products in areas of respiratory drugs and vaccines from its global pipeline to India.

Also, for the first time, it has appointed someone from the UK team on Indian company’s board.

Subesh Williams, senior vice-president, global corporate developments, has been appointed as director on domestic company’s board to oversee the business development, including inorganic growth efforts.

“Since we have got our manufacturing footprint more or less sorted, it is time for us to look at what else we can do to drive growth,” says Vaidheesh.

The company, which has so far focused in the areas of anti-infective drugs and immunology (vaccines), now plans to grow its business, particularly in respiratory, dermatology and diabetes.

While on the one hand it is looking for in-licensing opportunities to bring innovative drugs that are out of price control regime, on the other hand, it is looking at acquiring brands, facilities or companies that can help enhance its portfolio.

With the support of a cash-rich parent, which bought back shares worth Rs 6,389 crore (Rs 63.89 billion) three years ago, the company is confident that money would not be a constraint for an asset that fits into its strategy.

“Top 19 products contribute about 66 per cent to GSK’s revenues; hence, the company has high dependence on these products,” Ranjit Kapadia, research analyst with Centrum Broking, said in his recent report.

As the threat of NLEM looms large on a considerable number of these drugs, the company plans to break its dependence on them through a new mergers and acquisitions strategy. 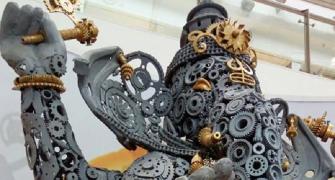 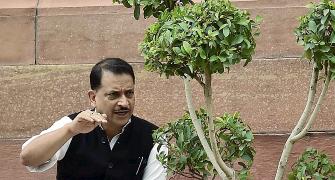