Kini, is set to return to the United States in June, and will launch his venture in the environment space. 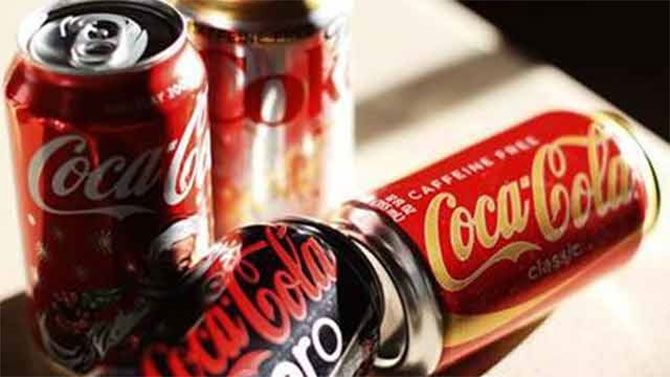 Ex-Coca-Cola India President Venkatesh Kini, bottom, left, plans to turn into a social entrepreneur, after a 19-year stint with the beverage major.

Kini, is set to return to the United States (US) in June, and will launch his venture in the environment space. With footprint in India and the US.

In a LinkedIn post, Kini said: “I am looking forward to starting my own entrepreneurial venture that combines my passion for the environment with knowledge of business. More updates to come over the next few months.”

When contacted, Kini said the venture was still in its initial stage and he could not share more details. He, said it would look at opportunities in both countries and he would spend equal time in both. 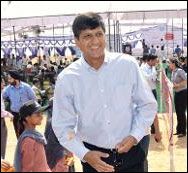 Last week, Coca-Cola India announced a leadership change, with T Krishnakumar taking over as president. Kini had moved to India in 2012 and went on to head the India arm in July 2013.

In the past few years, several senior executives from corporate India have taken to social entrepreneurship and impact investment. Many have given up lucrative remuneration packages and perks to work in the social sector.

One of the early ones to do so was Nachiket Mor, who worked in ICICI Bank for 20 years and was on its board of directors before quitting in 2007 to work in the social space.

Globally, many successful entrepreneurs such as Bill Gates (through Bill & Melinda Gates Foundation) and eBay Founder Pierre Omidyar’s Omidyar Network, have made a mark in the social sector through their philanthropic and impact investment activities.