News
Business
Movies
Sports
Cricket
Get Ahead
Money Tips
Shopping
Sign in  |  Create a Rediffmail account
Rediff.com  » Business » What Uber's '180 Days of Change' is all about 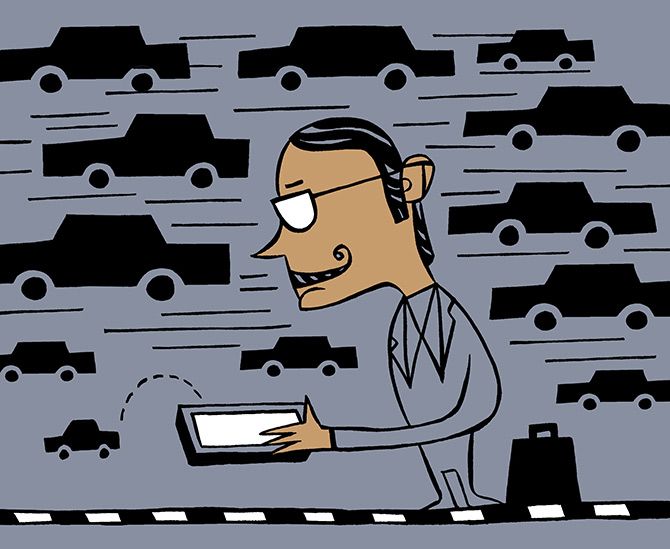 Ride-hailing aggregator Uber on Tuesday launched a slew of initiatives to address its drivers’ woes, demonstrating how far it had come since the time when its founder and former chief executive Travis Kalanick had got into an altercation with a driver over declining sops.

In a bid to retain drivers on its app even when incentives are slowing, Uber is providing other facilities, such as letting them learn English over WhatsApp, or allowing them to end their workday when they choose to.

These changes are part of a global exercise - called 180 Days of Change - following Kalanick’s exit to change the public perception of the company and also to help reconnect with drivers, who have claimed that using the platform was becoming unviable. The company has 450,000 drivers in India.

“We are listening to the problems of our driver partners. We are aware of the special responsibility we have to do our best for the drivers,” said Pradeep Parameswaran, country head of central operations.

Some of these initiatives include “driver destinations”. This would allow drivers to put their preferred destinations in the app, instead of picking rides on any destination.

Drivers can now pause the trip meter if they want to grab lunch or take a break. This feature was not there earlier. They would also get paid for waiting for a customer after a ride was booked.

“With this feature, a driver who reaches the rider’s pickup location and waits longer than a fixed duration will be eligible for paid waiting time,” the company said.

The company has also launched insurance cover for its drivers with ICICI Lombard.

The insurance program will provide drivers (aged 18 years to 65 years) with coverage while using the app.

“The insurance cover will be offered for free to the driver partners, giving them peace of mind while enjoying the flexibility of independent work.

Cover under this program would go live from September 1. 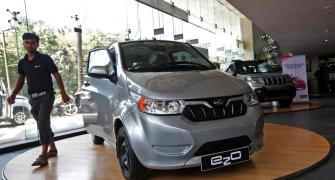 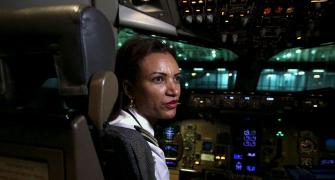 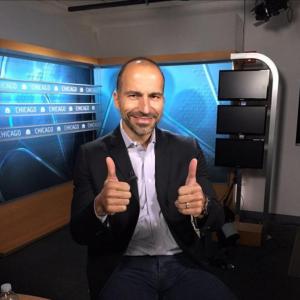