'...and defensive until the global macro headwinds turn more benign.' 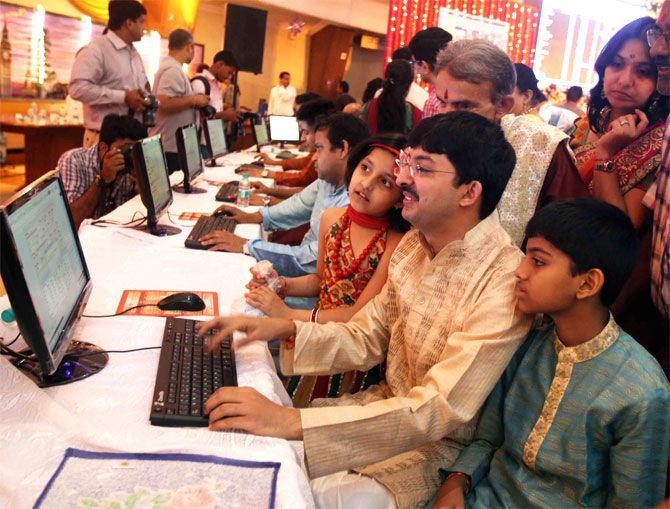 With one key event -- the Italian referendum -- now over, the markets are eyeing the outcome on the European Central Bank, Reserve Bank of India and the US Federal Reserve over the next few weeks.

What is your interpretation of the Italian referendum and its implications for the global financial markets?

Although the outcome of the Italian referendum has been in line with expectations, the extent of the 'No' Vote is substantially larger than what had been forecast.

Our economists highlight that the result of the referendum strengthens the populist/Eurosceptic parties in Europe.

Markets are unlikely to stabilise until the spate of FII selling ebbs.

The timing of this transition will depend on the pace and direction of the US dollar and interest rates in developed markets.

We also need to be concerned over the impact of the stronger dollar and rising rates in US as the combination of the two factors could reignite concerns over the build-up of forex denominated debt in EMs.

Central bankers and global markets are both testing the limits of monetary policy.

Investors must be cognisant of the fact that we may be at the end of the road of easy monetary policy and the secular trend in global interest rates is now going to slope upward in the near and medium term.

With the FOMC turning incrementally more hawkish, we believe that the flow environment will remain very volatile in the run-up to the calendar year and perhaps in the first quarter of the next calendar year.

We may also see global asset allocators re-allocate positions towards countries which are positive beneficiaries of a stronger dollar.

In addition, economic nationalism and nationalist populism are entering the lexicon of investor discourse.

Rising uncertainty in global markets due to strident right-wing politics and rise of protectionism could likely force risk aversion among investors.

What is your rationale behind lowering the December 2016 S&P BSE Sensex target to 25,000?

We have cut our December 2016 Sensex target primarily on the back of our fear over global macro factors in near and medium term.

In the run up to the end of the calendar year at least, we expect the flow environment to stay highly challenging with many uncertainties.

The pressure on outflows from China may increase as a consequence of the US Federal Reserve's policy and President-elect (Donald) Trump's pro-growth policies, which would result in sharp dollar strengthening.

On a structural basis, India remains one of the most attractive markets for global investors and once the dust settles over the ongoing global uncertainties, India will re-emerge on foreign investors' radar as a market of choice.

The timing for the return of flows to India will critically depend on earnings growth expectations premised on the extent of disruption from demonetisation and GST transition; how growth oriented the Union Budget in February is; and the rupee dollar trajectory.

What is the worst we can see till March 2017 on the Sensex and the Nifty?

While November has indeed seen big outflows from EMs, the outflow is not without justification. The outflows are also a function of market positioning.

Global markets were not positioned for such a fast paced increase in US treasury yields, which were catalysed by the election of President-elect Trump and accelerated dollar strength.

We would not like to hazard guesses on any market levels, but rather say that the market direction will be guided by a host of factors including the outcome of the French presidential election, President Trump's immediate policy priorities on taking office and the outlook on US growth.

What are your recalibrated earnings forecasts for the remaining half of FY17 and FY18?
Which sectors are you overweight and underweight on?

What is the worst we can see on the rupee over the next three to six months, and how should one play the information technology and pharma sectors in this backdrop?

As per our economists, the case for further rupee depreciation remains in place, despite a constructive balance of payments position.

In our view, the scope of a more active US Fed in 2017 will help keep the USD strengthening narrative intact.

Our forecast is CNY/USD depreciating to 7.4 by December 2017 (further to 8.1 by December 2018) and the Euro hitting parity against the USD next year.

In this scenario, it seems to us that the rupee will also likely breach 70 next year and head towards 72.5 by end-December 2017, which will erase some of the appreciation of the real effective exchange rate and help maintain India's export competiveness against other EM peers. 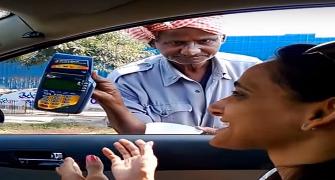 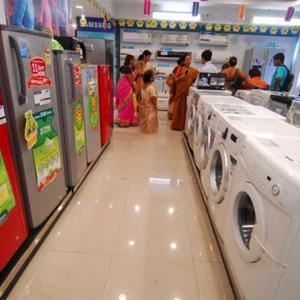