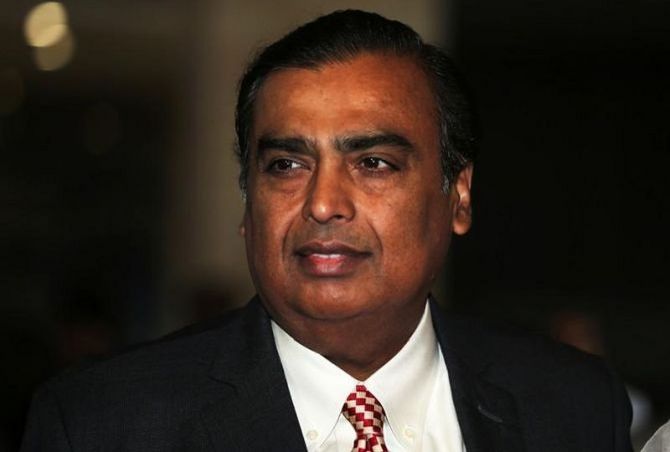 US private equity firm Silver Lake Partners is said to be in talks to invest $1 billion in the retail arm of Reliance Industries at a valuation of roughly $57 billion.

Financial Times reported that the company is looking to sell about 10 per cent of Reliance Retail.

"Silver Lake is in talks to invest about $1 billion in Mukesh Ambani's Reliance Retail," it said, citing sources.

Reliance and Silver Lake did not immediately respond to e-mails sent for comments.

Last week, Reliance acquired the retail and logistics businesses of Future Group for Rs 24,713 crore to boost its retail vertical.

Silver Lake was the first US private equity firm to invest in Jio after tech giant Facebook took a 9.99 per cent stake in the company for Rs 43,573.62 crore.

Commenting on the report, CLSA said the $57 billion valuation for Reliance Retail is 15 per cent lower than the value it had assigned for the company.

"Reliance is reportedly in discussion with Silver Lake Partners for a $1 billion stake sale in Reliance Retail at a valuation of $57 billion (implying 1.75 per cent stake sale)," it said.

All investors in Jio Platforms including Silver Lake have been offered a chance to explore investing in Reliance Retail, it said.

Ambani had at the company's recent annual general meeting stated that it had been approached by strategic/financial investors for a stake in Reliance Retail.

CLSA said as this possible stake sale would also include the recently acquired retail business of Future Group, the valuation suggested in the report is lower than its expectations.

"Interestingly, this is also a massive 30 per cent lower than the rumoured private market valuation of retail," it said.

Using the valuation of the recent deal in Jio Platforms (enterprise value of $65 billion), the proposed deal for oil-to-chemicals business with Saudi Aramco (EV of $75 billion) and the one proposed in retail ($57 billion), gives a $197 billion EV for Reliance's three segments.

"Adjusting for minority interest ($25 billion) in Jio and Retail as well as $4.6 billion of net debt likely to remain by March 2021 gives a value of $174 billion, net to Reliance.

“This means the current market-cap (adj for treasury) offers no upside based on deal benchmark valuations," it added.

Unlike the Jio Platform deals, this deal valuation may be a bit underwhelming as it does not bring in a new marquee strategic player and the fact that debt is no more seen as a concern, CLSA said.

Reliance, it said, may now have exhausted its large near-term inorganic triggers even as organic earnings may struggle to deliver big surprises in the current environment. 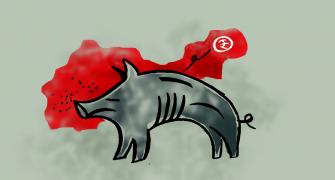 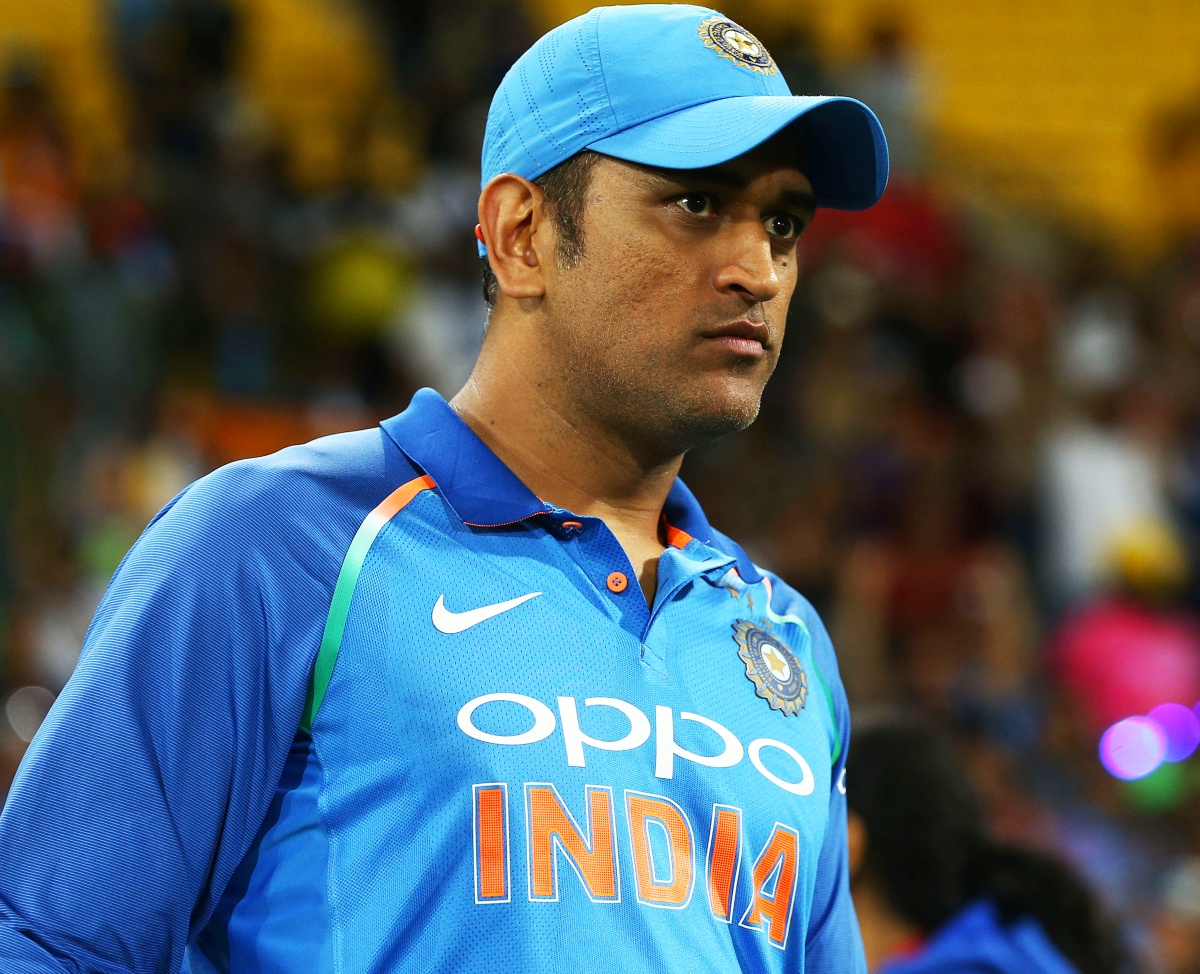 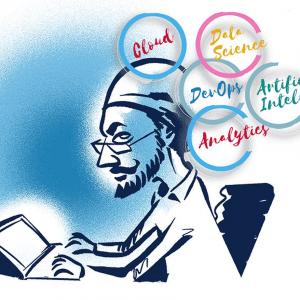