Travel bubbles, also called travel bridges or green corridors, do away with the waiting period for travellers from certain countries.

They are reciprocal in nature, meaning flyers from both countries will enjoy similar benefits.

India and the United States (US) are working on a plan to create a travel corridor which will significantly ease travel restrictions between the two countries.

This will be the first green corridor India will establish with any country.

Besides the US, similar initiatives are being tried with select European countries as well.

Senior officials from New Delhi and Washington confirmed that the two countries were in final stages of forming a “travel bubble”, which will completely remove or substantially relax the quarantine measures for flyers.

“As we contemplate further opening up in response to demands, we are looking at the prospects of establishing bilateral bubbles with the US, France, Germany and UK.

"Final decisions after negotiations are expected soon,” said a spokesperson of the aviation ministry.

Travel bubbles, also called travel bridges or green corridors, do away with the waiting period for travellers from certain countries.

They are reciprocal in nature, meaning flyers from both countries will enjoy similar benefits.

Since the largest chunk of non-stop traffic on international routes is between India and the US, the plan is being worked out on this route urgently, according to a person aware of the development.

However, officials said only limited number of flights would be allowed to operate under the corridor.

India is likely to allow US airlines to operate to Delhi and Mumbai.

According to travel data firm OAG, the US-India non-stop traffic has grown by 8 per cent every year since 2016.

While such corridors are being created by countries that have successfully curbed the growth of cases, officials indicated that India and the US would not wait for cases to fall to zero before creating the corridor.

“A travel bubble can also be between two countries which have similar number of cases and respond in the same way to the pandemic,” one of the officials said.

In such a scenario, neither country needs to close the border to protect citizens.

Such a plan has been in the works after the US accused India of “discriminatory practices” and violating fair trade practices during the Vande Bharat mission- the repatriation exercise being carried out by Air India.

The US Department of Transport on Monday said that from July 23, Air India would have to seek prior approval before operating flights to the US.

Air India is operating a schedule which is more than 50 per cent of the pre-Covid level, the department said.

“The charters go beyond true repatriations, and it appears that Air India may be using repatriation charters as a way of circumventing the flight restrictions imposed by India,” it said.

It sought to restore a level-playing field for American airlines under the US-India Air Transport Agreement.

Due to restrictions imposed by the Indian government, foreign airlines were forced to operate empty one way.

US carriers like Delta and United had also sought permission to operate repatriation flights like Air India, but were not allowed by the Indian government resulting in “competitive imbalance,” the US Department of Transport said.

Experts said the green corridor would be a sign of gradual opening up of international travel.

“Travel bubbles are a step forward and will help towards restarting international travel.

"The important thing is to ensure that the measures are aligned with international guidance so that the bubbles can be expanded to include other countries and restore global connectivity by air,” said Amitabh Khosla, IATA country director (India). 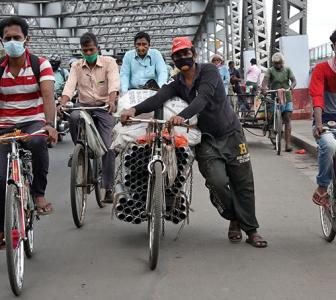 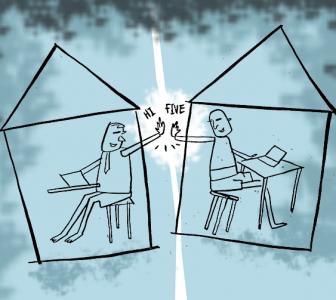 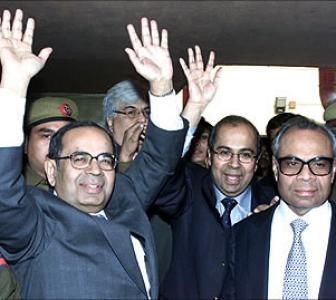 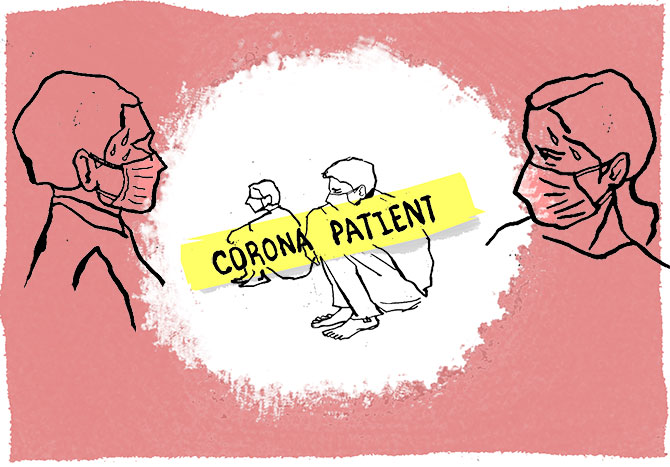 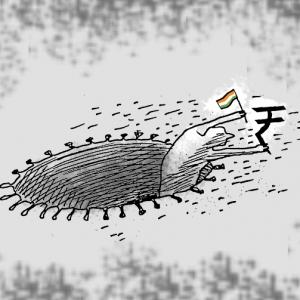