The UK-based Hinduja brothers are locked in a legal dispute in the high court in England over their billionaire family assets, it emerged in a ruling in London.

The case has been brought by Srichand Parmanand Hinduja, 84, described as the "patriarch" of the family, against brothers G P Hinduja, 80, P P Hinduja, 75, and A P Hinduja, 69, and revolves around the "validity and effect" of a letter dated July 2, 2014.

The letter includes statements to the effect that the brothers appoint each other as their executors, and that assets held in any single brother's name belong to all four. A related second letter, dated July 1, 2014, is also linked to the dispute.

"In summary, SP seeks a declaration that neither document has legal effect, whether as a will, power of attorney, declaration of trust or other binding document, or alternatively that the documents are revocable and have been revoked," Justice Sarah Falk notes in her judgment on Tuesday.

"Additional relief is also sought, in particular an injunction restraining use of the documents and an account of the persons to whom the documents have been submitted and steps taken in reliance on them," she notes.

Presiding over a private hearing in the chancery division of the high court, Justice Falk also partially ruled against a privacy order in the case and agreed for S P Hinduja's daughter, Vinoo, to act on her father's behalf as his "litigation friend" and safeguard her father's interests due to his ill-health as a result of a form of dementia.

"I have concluded that the court should exercise its power under CPR 21.6 to appoint Vinoo as SP's litigation friend...There is no evidence to indicate that Vinoo's statement that her father has asked her to act for him in the proceedings because he is unable to do so is anything other than accurate," the ruling notes.

The high court judgment makes references to the family's other legal proceedings, including over Hinduja Bank in Switzerland and confidential proceedings in Jersey.

It also notes that the three defending brothers contend that they have been prevented from seeing their eldest brother, Srichand P Hinduja, for some time.

"It will be apparent from the judgment of the high court in England, that Mr SP Hinduja's health has been deteriorating for a number of years suffering from Lewy Body disease, which is a form of dementia. Vinoo, his younger daughter, acting as his Litigation Friend is bringing these proceedings on his behalf," said a joint statement by GP, PP and AP Hinduja.

"It is very unfortunate that these proceedings are taking place as they go against our founder's and family's values and principles that have stood for many decades, especially, 'everything belongs to everyone and nothing belongs to anyone'. We intend to defend the claim to uphold these dearly held family values," they note.

Referring to the issue as "private family matters" now subject to litigation, they add: "We would also stress that this litigation will not have any impact on our global businesses, which will continue to function as they have been."

The Hinduja brothers, who run the Hinduja group of companies, have an estimated fortune of 16 billion pounds, according to the 2020 ‘Sunday Times Rich List’. Their business conglomerate, based in Mumbai and headquartered in London, covers a wide range of sectors including automotive, hospitality, banking and healthcare. 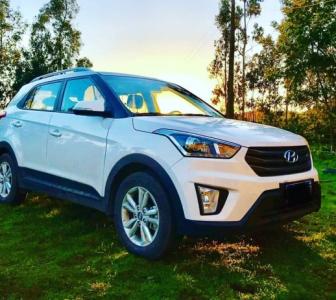 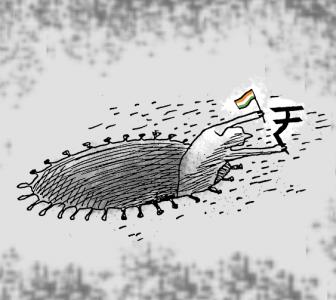 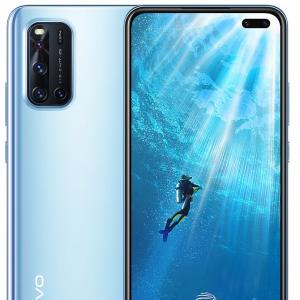 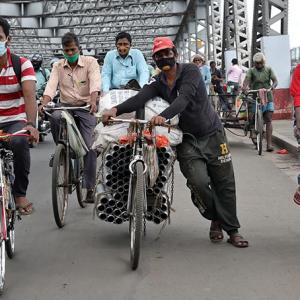