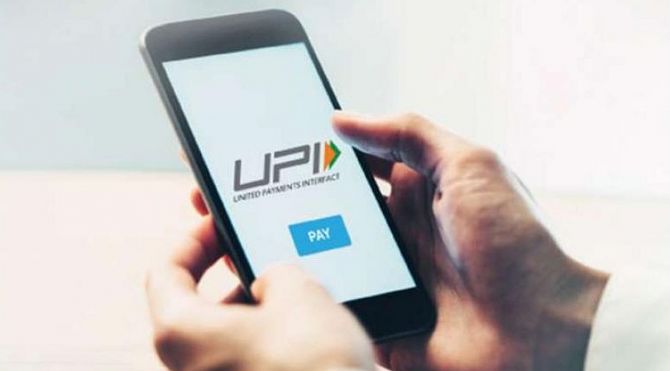 In value terms, the transactions were Rs 1.92 trillion in those 15 days, breaking previous records.

Data updated till Tuesday showed the total transactions reached 1.284 billion for a value of Rs 2.41 trillion.

In the whole of September, UPI was used 1.8 billion times for a total value of Rs 3.29 trillion.

The coronavirus (Covid-19) pandemic has resulted in massive adoption of UPI in the offline and online segments.

In the offline segment, people are shunning cash and adopting UPI.

Adaption of UPI, especially at the merchant level, has been significant.

But, UPI is fundamentally for low ticket size transactions and the average ticket size on the UPI is not more than Rs 200-300.

Experts say, UPI transactions will pick up further during the festive season that is around the corner.

Despite the economy de-growing, digital transactions have managed to increase their share.

Experts say they are seeing transactions moving from the card segment to UPI and other digital payment platforms.

According to industry insiders, UPI has been growing in the P2P and person to merchant segments.

Although UPI has grown very fast in terms of numbers, the transaction per value of UPI is still very low.

Credit cards are still holding up in the higher value segment where the transaction payment value is higher.

Digital payment transactions have rebounded from the Covid-19 shock and have reached pre-covid levels, despite the massive contraction in Indian economy owing to the lockdown imposed in the initial months to contain the spread of the virus.

Immediate Payment Service (IMPS), as of October 20, clocked a transaction count of 196.64 million worth Rs 1.69 trillion.

According to experts, the Covid-19 pandemic has done more to digitise payments in India than what demonetisation achieved, and the digital future is here to stay.

There is a rapid adoption of digital payments in offline mode as consumers are increasingly switching to pay via digital payment methods in grocery shops and other places where cash ruled the roost. 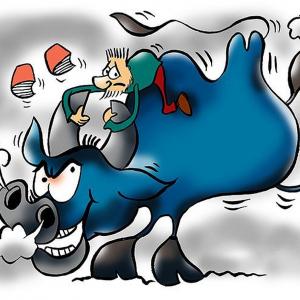 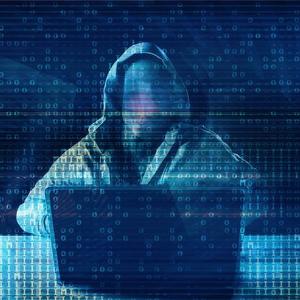