Trump or Biden? It won't matter a lot for Indian markets

Given the impact Covid-19 pandemic had over the world economy, analysts expect global central banks, especially the US Fed, to keep the liquidity tap open, which, in turn, is likely to keep the equity markets, especially those in the emerging markets, buoyant. 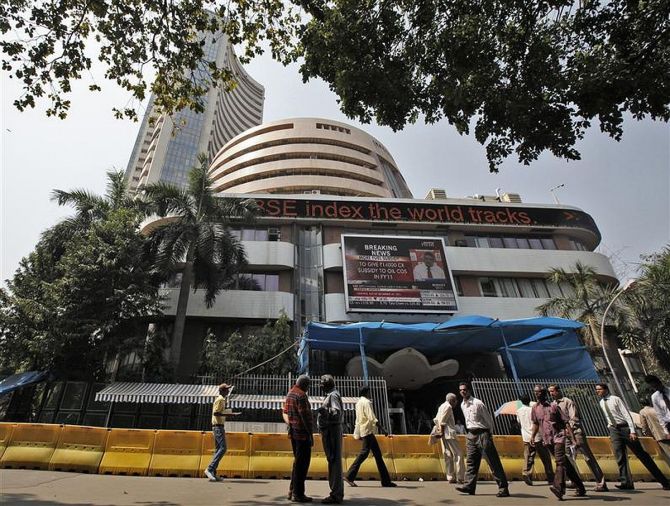 The outcome of the presidential election in the US, the world's largest economy, may only create a flutter in the global financial markets, including India, say analysts.

Yet, a change of American president (in case Donald Trump loses) should be interesting from the point of view of globalisation, trade relations with China, and the US' role as a superpower.

The India-US relations, most believe, are insulated because of their long-term partnership and their alliance, and the scope to increase trade and expand supply chains, given the strain with China.

“I don’t think the consensus is that Trump will come back to power and that may prove to be good for the market.

"In the US, there are very little policy levers that the government has for the stock markets, apart from the interest rate.

"And that would continue irrespective of who becomes the president,” said Shankar Sharma, vice-chairman & joint managing director at First Global.

The US markets, he believes, are built on "the cocaine of low interest rates" and this will continue going ahead.

“US government or president, unlike the emerging markets, including India, does not direct much business to companies.

"As long as interest rates are kept low, the bull market is a pretty well-oiled machine that keeps running, minor bumps notwithstanding,” Sharma said.

As things stand, Democratic presidential candidate Joe Biden, based on approval ratings, is leading Trump in the key battleground states.

Biden, according to reports, is leading Trump nationally in approval ratings by 8 percentage points -- 50.6 per cent to 42.1 per cent.

“President Trump may indeed be trailing Biden in domestic polls, but it is perhaps irrelevant who occupies the White House after November, with both Republicans and Democrats eager to reduce their reliance on and engagement with China, just as many other Western countries are seeking to do the same,” said Jan Lambregts, managing director and global head of financial markets research at Rabobank International.

Given the impact Covid-19 pandemic had over the world economy, analysts expect global central banks, especially the Federal Reserve (US Fed), to keep the liquidity tap open, which, in turn, is likely to keep the equity markets, especially those in the emerging markets, buoyant.

“As a practical businessman and self-pronounced dealmaker, a re-elected Trump is more likely to focus on the practical reality of what China is --that is the second-largest economy in the world.

"The Chinese leadership will understand the pre-election calculations of Trump, so it probably will be keeping an open mind on how a re-elected Trump would act,” wrote Christopher Wood, global head (equity strategy), Jefferies, in his recent weekly note to investors, GREED & fear.

Biden’s victory, according to U R Bhat, managing director at Dalton Capital, will not have a long-lasting impact on the Indian markets, which have moved up on liquidity over the past few months.

“Trump’s views are known as regards a host of political and trade-related issues.

"There may not be much deviation from the already chosen path even if Biden wins.

"Global central banks should continue with their easy-money policy, which will benefit emerging market equities, including India,” he said. 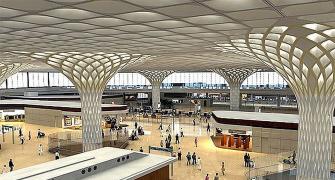 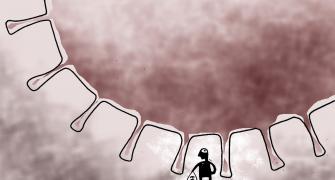 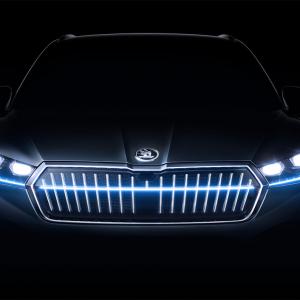 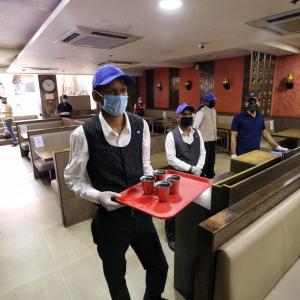