What made the tide turn in favour of the Adani group was the Covid-19 pandemic, which shut down airports the world over, including Mumbai. There was no cash flow and the firm started defaulting on salaries July onwards. 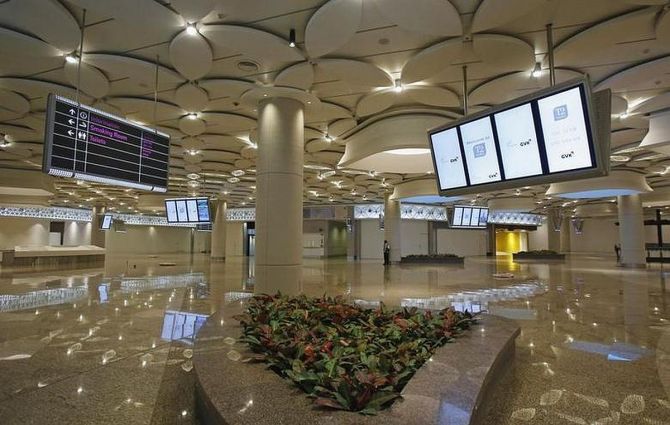 Unhappy with the 10-month delay in closing the deal to sell 80 per cent stake in its airport holding company to PSP of Canada, ADIA and NIIF, the GVK group decided to open talks with the Adani group in the last two weeks in order to avert a major financial crisis by August end.

The lenders of GVK group also nudged it to start negotiations with Adani as the loan moratorium was coming to an end in August.

A steady fall in the financial metrics of its prized Mumbai airport asset due to Corona pandemic also tilted GVK to initiate talks with the Adani group.

“The Adani group offered to not only take over the loans of the GVK airport holding company worth Rs 5,000 crore, but also MIAL's (Mumbai International Airport Ltd) debt of another Rs 6,000 crore and infuse funds in the Navi Mumbai airport project so that the stalled project could take off.

"This gave confidence to GVK to sign the deal with Adani,” said a banker privy to the deal.

The Adani group had made the offer to all MIAL shareholders way back in January 2019 and was awaiting their response.

Of the investors, only Bidvest and ACSA (Airport Company of South Africa) had responded positively to sell their 23.5 per cent stake in MIAL, but litigation initiated by GVK over right of first refusal delayed the deal between Bidvest and Adani, the banker said.

In October last year, GVK signed an agreement to sell 80 per cent stake in the airport holding company to Abu Dhabi Investment Authority, National Investment and Infrastructure Fund and PSP of Canada for Rs 7,614 crore which gave effective control of MIAL and its subsidiary, Navi Mumbai International Airport to the new investors.

Going by the same argument of GVK, Bidvest and ACSA then moved the court as ROFR was not offered to them - leading to a legal stalemate.

What made the tide turn in favour of the Adani group was the Covid-19 pandemic, which shut down airports the world over, including Mumbai.

There was no cash flow and the firm started defaulting on salaries July onwards, said a GVK insider.

“The outsourced staff even staged a protest as they were not paid since the airport was shut down.

But the talks between Adani and GVK enraged Abu Dhabi Investment Authority, National Investment and Infrastructure Fund and PSP, who complained to the Indian government that GVK was going back on its promise.

“The letter to the finance ministry by PSP, ADIA and NIIF was not liked by GVK’s top management as it was accusing them of back-tracking.

"However, the fact that these investors withdrew money from the escrow account (which was to be paid to GVK after getting all permission) was not mentioned,” said the source.

GVK then informed the three investors that their transaction stood terminated, as it was no longer effective and implementable.

The reason cited by GVK for the termination was the terms envisaged in the transaction were not implementable and the alternative proposals discussed would not provide a resolution to the lenders of airport holding company by August-end, which was a requirement of GVK’s lenders. 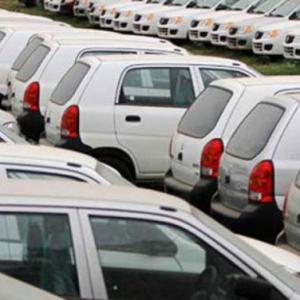