In terms of disability adjusted life years, an average person in Delhi lost a healthy week of their life in 2017, and almost all of it due to outdoor air pollution. Air pollution affects different regions in the country to varying extents, and indoor and outdoor air are distinct from each other when it comes to their impact on healthy lives of citizens, a recent study has shown.

Outdoor air pollution caused 99.5 per cent of total air pollution-related deaths in Delhi in 2017, while the remainder - less than one per cent - was due to indoor pollution.

This is in stark contrast with the trend across the country, where the mortality impact of outdoor and indoor air pollution is in the ratio 60 to 40.

In terms of disability adjusted life years (DALYs), which are a better indicator of the health impact of any risk, an average person in Delhi lost a healthy week of their life in 2017, and almost all of it due to outdoor air pollution.

In comparison, an average Indian lost about five days of their life due to outdoor air pollution, and an equal measure due to indoor pollution, taking the total cost to about a week and a half in one year.

This has been demonstrated in a paper on the disease burden of air pollution published in The Lancet Planetary Health, by researchers belonging to over 100 institutions in the country.

It takes into account the impact of PM2.5 on health. It is a first comprehensive study that gives state-wise estimates of impact of polluted air in terms of deaths, healthy lifespan lost, and reduced life expectancy.

In a direct message to policymakers, the study inferred that cleaner ambient air would increase the life of an average Indian by almost a year, while better household cooking and heating practices would increase it by another 9 months - a total of 1.7 years added to life.

In the capital, curbing outdoor pollution would increase the life of an average person by a year and a half, the highest among all states.

As indoor pollution is virtually negligible in Delhi, it does not affect life much.

This shows that outdoor air pollution affects Delhi to a disproportionate extent.

But it also demonstrates that if we take the overall impact of air pollution due to all sources, our villages and hinterlands are at a bigger risk in terms of deaths and disabilities.

When it comes to deaths on account of overall air pollution, Delhi turns out to be the safest among all major states, with an estimated 653 deaths per million people in 2017, against a national average of 900 deaths per million, the study shows.

The variation among states is stark. Air pollution caused 1,125 deaths per million people in Rajasthan, 1,111 in Uttar Pradesh, 849 in Gujarat, while it is as low as 360 in Arunachal Pradesh, and similarly low in the north east.

An average resident of Rajasthan and Uttar Pradesh (UP) suffered from a loss of two weeks of healthy life in 2017, the most by any state.

While the loss was equally caused by indoor and outdoor pollution in the former, unclean household air took away five days, as against nine days of healthy life lost due to polluted outside air in UP.

"The study clearly demonstrates that a uniform strategy to curb pollution and cure disease that follows cannot work in India.

"It gives direction that the methods and extent to which to apply it should vary from state to state," Virendra Jha, executive director at the George Institute of Global Health, told Business Standard.

He said even incense sticks and mosquito repellant coils pollute household air to a great extent, and that they are more prevalent in rural areas and relatively less in developed the states.

Air pollution inside and outside homes are distinct in the sense that while the former affects poorer households more, the latter is socio-economically inelastic: outdoor air pollution affects everyone in the region, regardless of the socio-economic condition, said Subhojit Dey, executive director at Disha Foundation, a health sector non-profit.

The study showed that one of every eight deaths in India in 2017 could be attributed to air pollution.

Another collaborative study published in January 2018 had showed that the proportion was one in ten in 2015, suggesting that the impact of air pollution on lives has risen over time.

The study hailed the much-touted Ujjwala Yojana, which promises LPG connection to all poor households, but said that sustained LPG use would be key to reduced pollution impact.

It said that the heterogeneity between the states should be taken into account in designing policies and interventions consistent with the magnitude and sources of air pollution in each state. 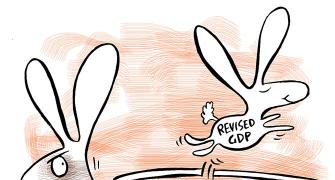 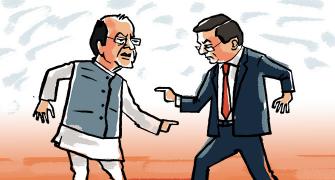 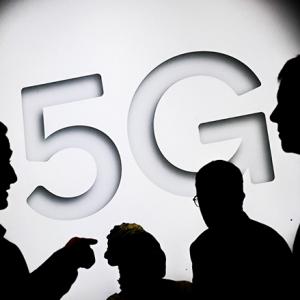 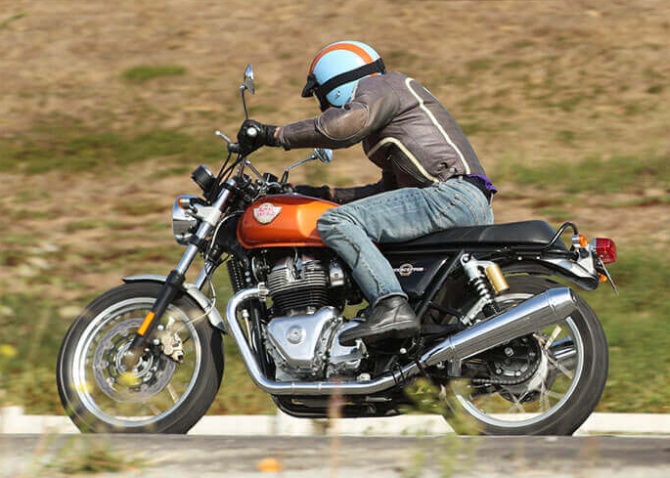