While growth metrics for Infosys was skewed to a single vertical and it is struggling to get a handle on costs, TCS has been able to manage growth and keep cost inflation under control. 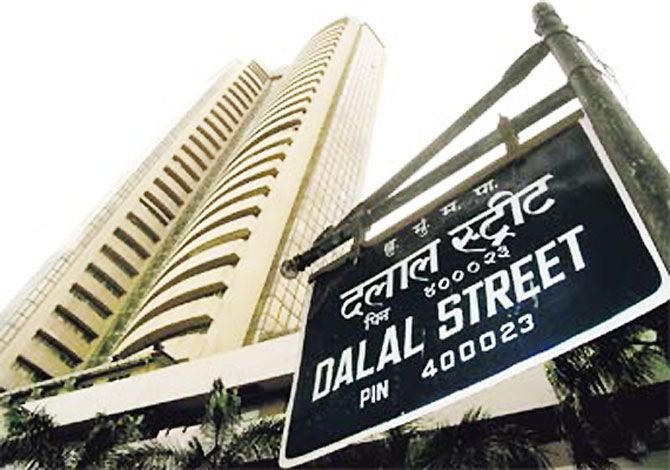 There is not much to distinguish IT majors TCS and Infosys as far as the revenue growth performance in the March quarter is concerned.

The two posted sequential growth of 2.1-2.4 per cent on a constant currency basis.

On every other parameter, TCS has outmatched its smaller rival.

While growth metrics for Infosys was skewed to a single vertical and it is struggling to get a handle on costs, TCS has been able to manage growth and keep cost inflation under control.

The premium for TCS over Infosys is expected to expand.

Rahul Jain and Devanshu Bansal of Emkay Research say that the modest financial performance and unexciting outlook mean a valuation discount for Infosys over TCS, and it should further widen to 25 per cent from the current levels of 10 per cent.

The analysts also cut their earnings estimates for Infosys by 6-7 per cent for FY20, way higher than the flat performance for TCS due to macro headwinds.

Madhu Babu, analyst at Centrum Broking, too, has trimmed his earnings estimates for Infosys by around 4 per cent each for FY20 and FY21.

The key takeaway on the top line growth front was Infosys' excessive dependence on the communication vertical.

About 80 per cent of Infosys’ incremental top-line growth in Q4 came from this single segment.

Other key segments such as banking and financial services, insurance and retail reported a decline, albeit marginally.

While TCS does not give growth guidance, what would disappoint the Street is the fact that Infosys revised its revenue growth as well as margin guidance for FY20 downwards.

It expects 7.5-9.5 per cent constant currency revenue growth for FY 20, lower than the Street expectations of around 8-10 per cent.

Besides, the Infosys management highlighted some challenges in Europe manufacturing, some pockets of the insurance and the health care segments, among others.

Yet, a strong pick-up in large deal wins ($6.3 billion) and the acquisition of Stater NV would provide upward thrust to Infosys’ top line growth.

On the other hand, TCS, which saw growth across verticals, is expected to maintain its strong growth momentum even in FY20 despite client specific issues and macro headwinds.

TCS also indicated its ability to achieve its aspirational operating margin band of 26-28 per cent.

This clearly points toward some company-specific challenges for Infosys, say analysts.

Further, there will be wage hikes during April-September 2019 (H1FY20), putting margin pressure.

According to Infosys, 85 per cent of the workforce will get compensation increase effective April 1, 2019.

Thus, some analysts believe Infosys is unlikely to reach its upper band of revenue growth and margin guidance in FY20.

Given negative headwinds from wage hikes in H1FY20, increased levels of attrition (20.4 per cent in Q4 versus 19.5 per cent a year back) and normalisation of bad debt provisioning, Infosys’ margins will be skewed toward the lower end of its margin guidance band.

In order to curb the attrition rate, Infosys would need to take additional investments as the company said it will be focusing on a new employee value proposition.

What could offset the pressures is localisation, and focus on high-margin digital business.

Besides wage revision in the April quarter, the increase in attrition rate could also impact the margins in FY20, according to Sharekhan as more interventions can be taken through a higher number of promotions, retention bonuses and higher variable pay.

TCS, in contrast, reported around 11 per cent attrition rate in Q4, the lowest in the industry.

While both companies failed to beat the Street’s margin expectations, TCS margin performance was better.

A strong order pipeline is another reason the Street is preferring TCS to Infosys.

Nonetheless, for Infosys, deal book, too,  provides strong revenue visibility, which could help it to gradually catch up revenue growth with TCS, expect analysts.

On April 12, American Depository Receipt (ADR) of Infosys declined by 4 per cent  against 1 per cent gain for TCS.

Expect a similar trend for the two IT companies on the Indian bourses. 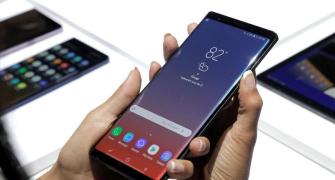 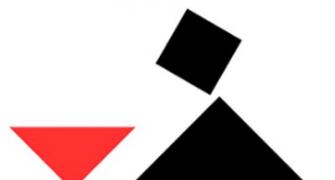 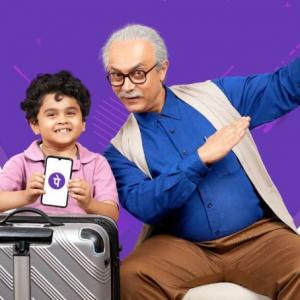