Telecom operator Vodafone Idea is in advance stages of processing order for network capacity expansion in six circles through Chinese telecom gear makers, according to industry sources aware of the development. 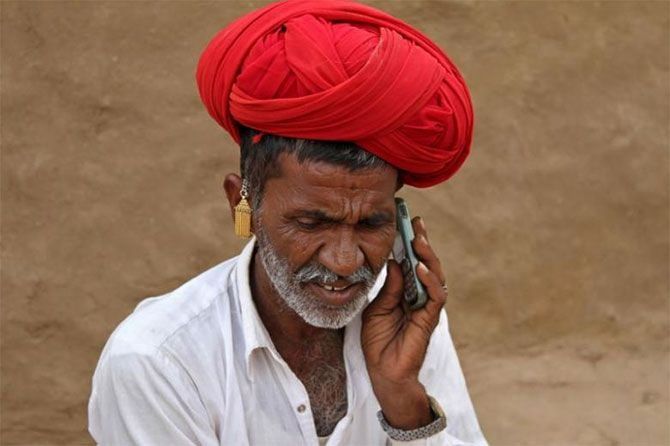 The order will be only for expansion of existing telecom network capacity where the contract was already awarded to the Chinese vendors, according to the sources.

"Vodafone Idea is planning network expansion in six circles where networks are getting heavy traffic.

"The company is planning to hand over expansion orders to its existing Chinese vendor in those circles," one of the sources said.

Both Huawei and ZTE supply equipment to Vodafone Idea.

A query sent to Vodafone Idea did not elicit any reply.

"The expansion order to Chinese vendors will be for non-core networks," another source said.

Vodafone Idea chief technology officer Jagbir Singh has reportedly said that the company will not give any new order to Chinese vendors but it will have to opt for Chinese equipment for part of the network currently being served by them.

The government is likely to amend the telecom licence norms this month to incorporate the guidelines of the national security directive on the telecommunication sector that will help in controlling installation of network equipment from China and other non-friendly countries.

Under the provisions of this directive, the government will declare a list of trusted sources and trusted products for installation in the country's telecom network.

While the government has not barred procurement of equipment from Chinese companies, it amended the general financial rules (GFR) 2017 to enable the imposition of restrictions on bidders in public procurement from countries that share a land border with India.

It was on grounds of defence of India, or matters directly or indirectly related thereto, including national security.

Public companies need to scrap tenders if a qualified bidder is from a country that shares a land border with India, which includes China. 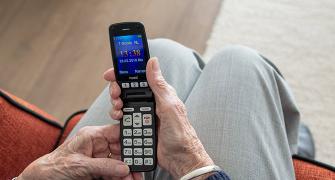 TRAI puts off new commercial SMS norms by a week 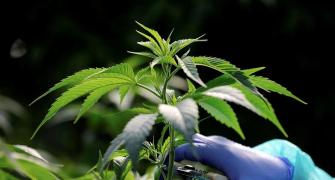 For India's cannabis industry the grass may be greener Cairn has list of Indian assets to be seized for dues 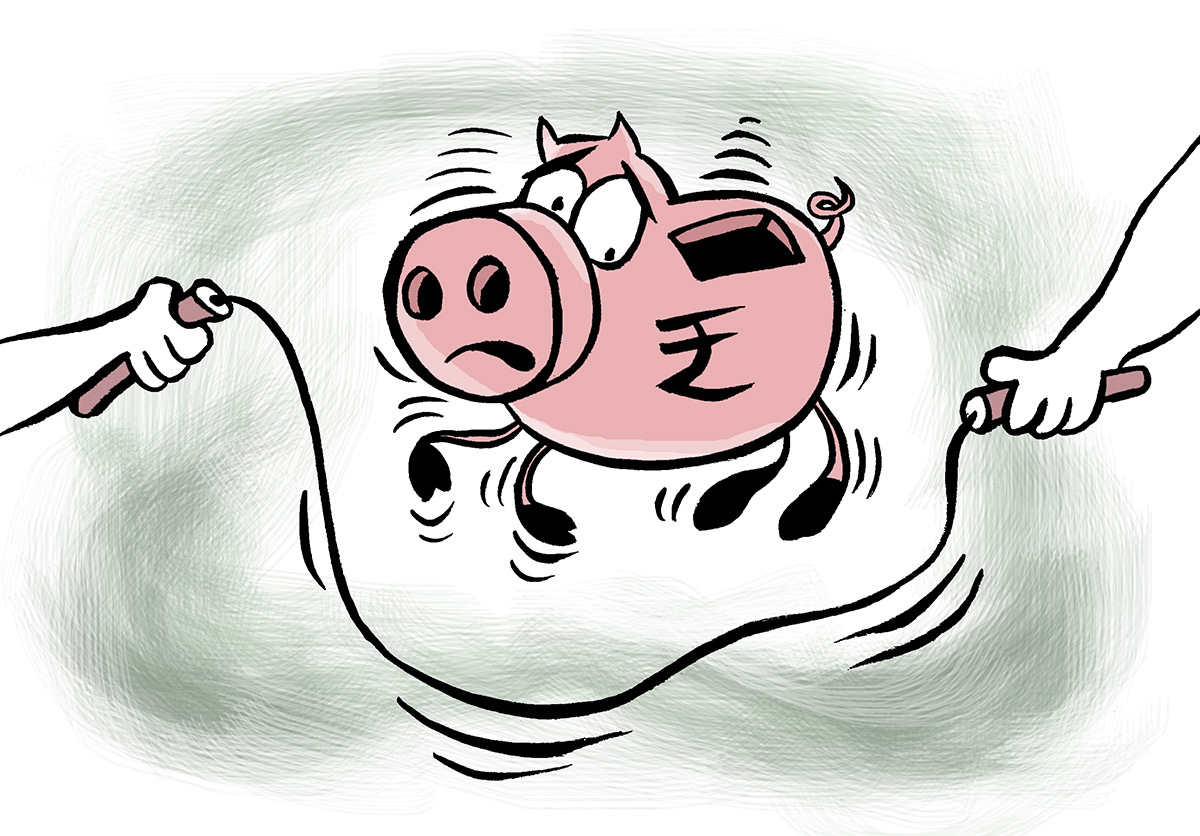