Mindtree faces the risk of management change as its largest shareholder is reportedly in talks with a rival technology firm to offload his stake.

Subroto Bagchi - one of the co-founders of Mindtree - resigned on Sunday as the head of Odisha Skill Development Authority and will return to Bengaluru, he said on his Twitter handle. “An imminent threat of hostile takeover of Mindtree has made me resign from the (Odisha) government, (so that I will be) able to go, (and) save the company,” he said.

“I must protect the tree from people who have arrived with bulldozers and chainsaws, so that in its place, they can build a shopping mall.”

Terming Mindtree a national resource, Bagchi said it has not been designed as an ‘asset’ to be bought and sold.

“I need to be there in its time of difficulty. Hence, (I have taken) the hard decision to return,” Bagchi said.

Mindtree faces the risk of management change as its largest shareholder is reportedly in talks with a rival technology firm to offload his stake.

Bagchi, who co-founded Mindtree in 1999, returned to his native state Odisha in 2016, after stepping down from his role as executive chairman of the information technology firm.

His return to Bengaluru may be seen as a precursor to a bitter boardroom battle that the current management is preparing to restrict any rival technology firm from coming on board. 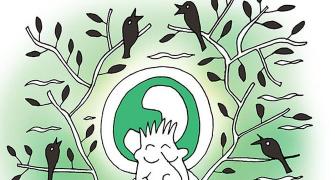 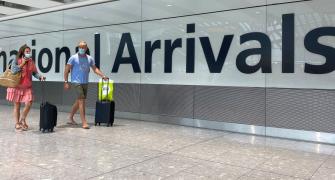 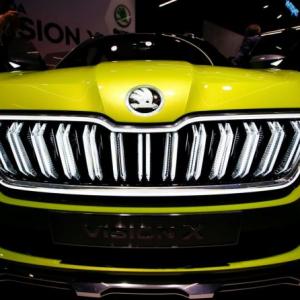 How Skoda plans to make India its 5th-largest market