There are four things that stand out in China's strategy for electric vehicles, says Vandana Gombar. 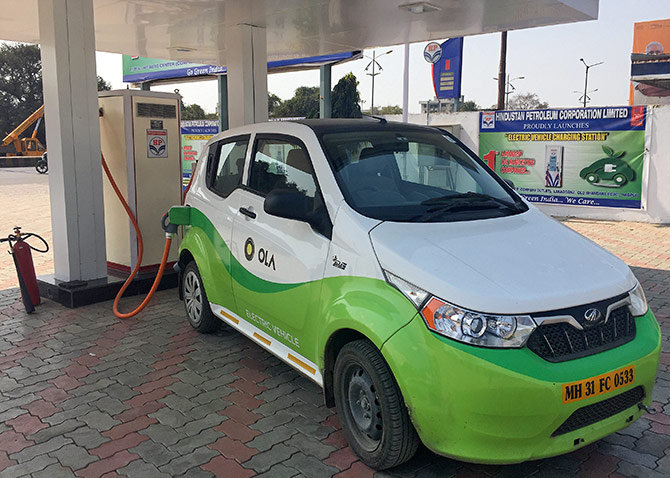 As India embarks on a Rs 100 billion ($1.4 billion), three-year programme to support electric vehicles (EV) and charging infrastructure, it may be able to reap a late mover advantage by looking at what is happening in the world's largest electric vehicle market -- China.

There are four things that stand out in China's strategy for electric vehicles:

Rewarding efficiency: The subsidy was always higher for higher-range electric vehicles running over 250 km on a single charge.

Support has been substantially slashed for lower range models.

Credit system: At least one vehicle out of every 10 sold by automakers in China has to be electric in 2019, as per a mandate.

Exceeding this would generate credits that can be sold to other automakers falling short on their mandate.

That has pushed sales of electric vehicles.

Around 18 per cent of all EVs sold globally in 2018 were in six Chinese cities, and some of these rank among the top EV markets globally. 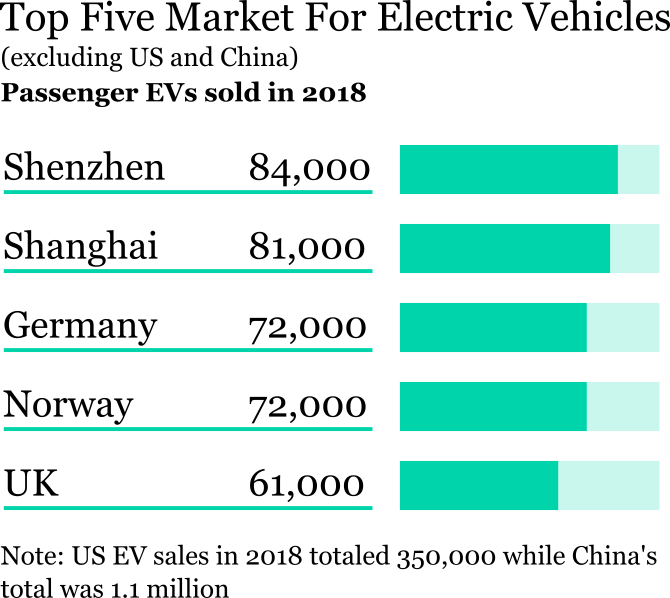 For three-wheelers, and four-wheelers, "the incentives will be applicable mainly to vehicles used for public transport or registered for commercial purpose," the government statement said.

On the renewable energy side, India's capacity reached 75 gigawatts in December 2018.

The balance was biomass and small hydropower.

The outlook for 2019 is positive for both solar and wind.

India will be among the top three solar markets in 2019.

It is projected to install a little over 12 gigawatts this year, according to BloombergNEF (BNEF), equal to the estimated US installation.

China will remain the world's leading solar market, with 39 gigawatts of new solar farms likely to be set up, with the U.S. and India running neck and neck for the second slot, followed by Japan, at about 9 gigawatts.

On wind power, though the market in India was muted in 2018, with just 2.3 gigawatts of new capacity added, the outlook is bullish for the next few years.

About 3.7 gigawatts is expected to be added this year, and around 6 gigawatts or slightly more every year over the next three years.

Global installations are estimated at around 60 gigawatts this year, and in 2020, according to BNEF. 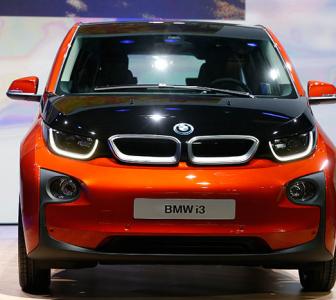 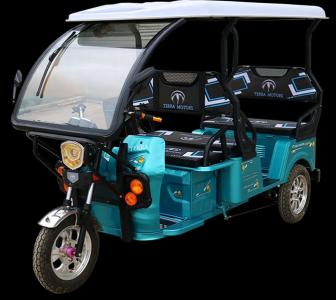 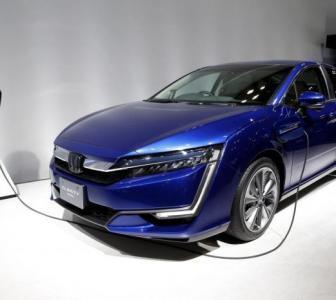 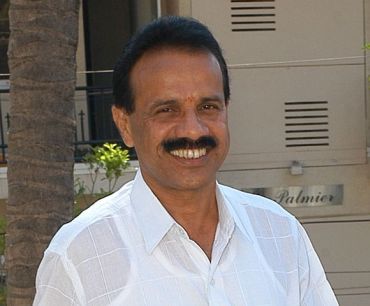 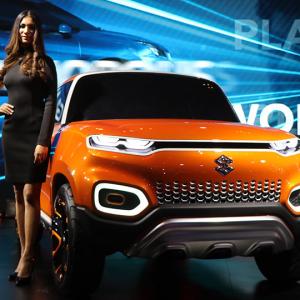