This puts an end to Facebook's Free Basics and Airtel's zero rating plans in India. 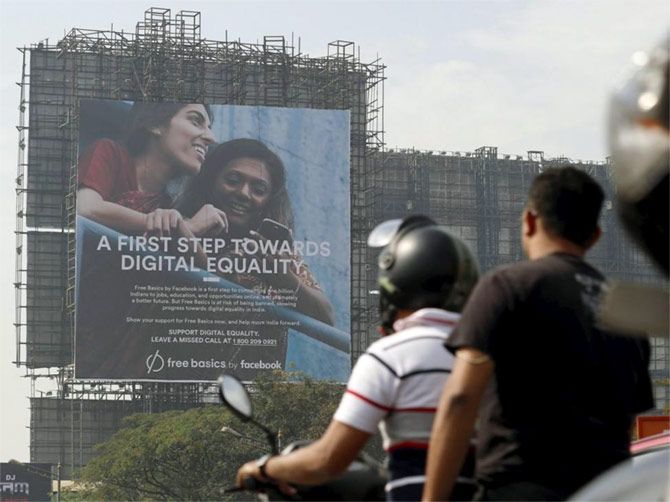 Image Free Basics is no longer available to people in India. Photograph: Reuters

In a boost to net neutrality, Facebook has decided to shut down its controversial 'Free Basics' programme in India, following telecom regulator Trai's move to bar operators from charging different rates for Internet access based on content.

Facebook had met with severe criticism for its programme, which aimed at providing basic Internet access to people in partnership with telecom operators.

Critics saw this as violation of the principle of net neutrality that states that entire Internet should be available to everyone on equal terms as Free Basics allowed access to selected websites.

"Free Basics is no longer available to people in India," a Facebook spokesperson said in an emailed response.

The service was available in India with Reliance Communications. In December, RCom put the service on hold following a Telecom Regulator Authority of India's directive to that effect.

Ruling in favour of net neutrality, Trai has barred all telecom operators from offering discriminatory tariffs for data services on the basis of content, implying that operators will have to charge the same price for data used, irrespective of website or app accessed by the consumer.

This puts an end to Facebook's Free Basics and Airtel's zero rating plans in India.

On Wednesday, Facebook board member Marc  Andreessen had set off another controversy by terming Trai's decision as an 'anti-colonialist' idea and said the country would have been better off if it had remained under British rule.

Facebook founder and head Mark Zuckerberg distanced himself from the comments saying the remarks were "deeply upsetting" and did not represent the company's thinking.

"India has been personally important to me and Facebook. Early on in my thinking about our mission, I traveled to India and was inspired by the humanity, spirit and values of the people," he wrote in a post on the social networking site.

"It solidified my understanding that when all people have the power to share their experiences, the entire world will make progress," he added.

Andreessen deleted the tweet and apologized through a series of tweets on Wednesday.

"Last night on Twitter, I made an ill-informed and ill-advised comment about Indian politics and economics. To be clear, I am 100 per cent opposed to colonialism, and 100 per cent in favor of independence and freedom, in any country, including India," he said later in a series of tweets.
Zuckerberg has come out in defence of the programme time and again, saying it did not block or throttle other services and is not in conflict with net neutrality.

Launched in 2014, Facebook is running the Internet.org programme across over 17 countries providing basic Internet access to over one billion people.

Following allegations of violation of net neutrality, Facebook rebranded the programme as 'Free Basics'. It had said the rebranding will help Facebook distinguish the free basic Internet offering from the large number of activities the US-based company is pursuing to help get new users online across the globe.

Recently, it ran a big media campaign in support of the programme. 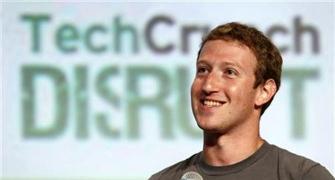 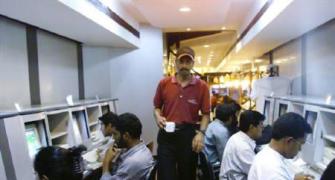 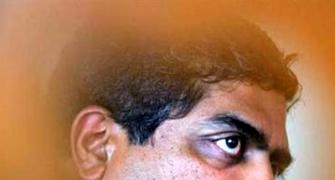 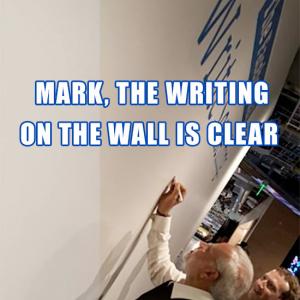