Bharti may be planning to raise Rs 6,500 cr from foreign investors

Bharti Airtel, India’s largest operator of wireless telephony, could be looking at the option of raising up to Rs 6,500 crore by issuing two million fresh shares to investors abroad.

The funds would be used to part-retire its Rs 65,000-crore (Rs 650 billion) consolidated debt and finance capital expenditure, a senior official of one of the banks associated with the deal told Business Standard, refusing to be named. The plans are still in a preliminary stage and the shares would be sold at a slight premium to the current market price. These could be placed with private equity firms and listed locally. On Tuesday, the Bharti Airtel stock had closed at Rs 318.75 on BSE. 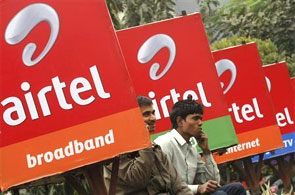 The promoters currently own 68.5 per cent stake in the company, according to BSE data. With the issue of fresh equity, the promoter stake would come down marginally. Bharti was talking to Standard Chartered Bank and Citibank, among others, to manage the issue, the source said.

When contacted, a Bharti Airtel spokesperson declined to comment.

Bharti, which recently went to the market to raise funds via dollar bonds, has raised about $1.5 billion since early this year. The money was raised by its offshore arm, based in The Netherlands. Its second $500-million bond issue in March had attracted $2-billion bids from about 140 global investors.

The company will also have to sell shares in its tower arm, Bharti Infratel before June to meet the Securities and Exchange Board of India public-shareholding norm.

Analysts say Bharti needs funds to retire its high-cost debt, taken for acquisition of the African operations and for licences in India. Also, the licences awarded from 1994 to 1996 will start expiring from 2014. Since spectrum was linked to these licences, the entire spectrum for the circles where licences expire will have to be bought through a reverse auction process.

Analysts also say, apart from Bharti, which will have to re-acquire 56 per cent of its 900-MHz spectrum holding through auctions over the next two-three years, Idea and Vodafone would also have to buy back 71 per cent and 87 per cent, respectively, of theirs. So, all the three big telcos would require funds by the end of this year. 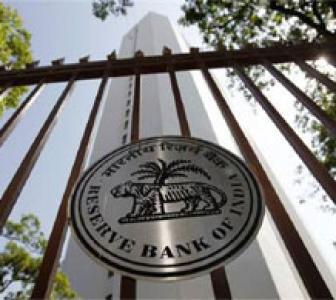 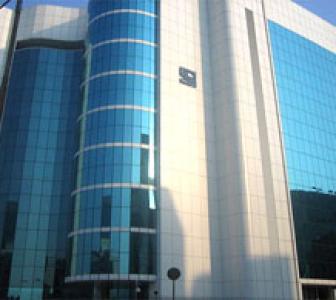 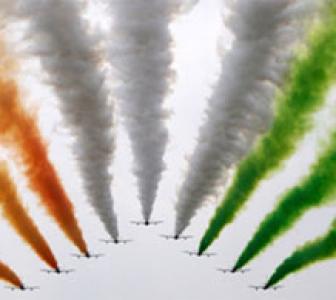 How Indian companies are VALUED 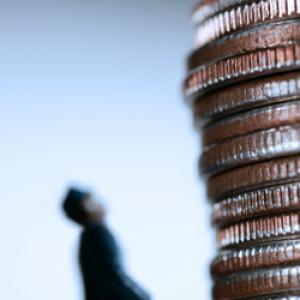 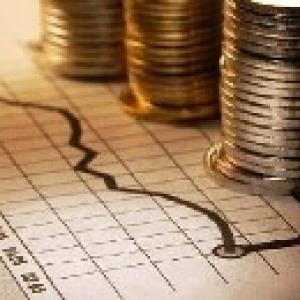