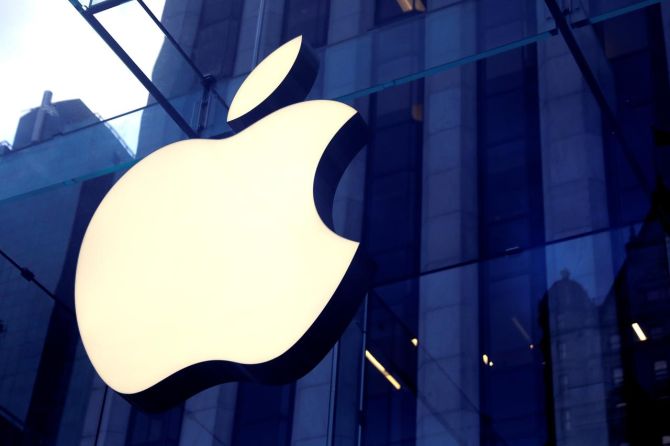 After two years of downbeat news, Apple, the premium consumer electronics giant, managed to turn around its business in India.

The management of the US-based entity informed its investors on Thursday that it registered record sales in this country during the July-September quarter.

Maestri added the company’s laptop and desktop business had record sales in India.

“Despite the tough compare, we generate an all-time revenue record for Mac in the US and in India.”

The maker of popular smart technology products like the iPhone and MacBook has faced stiff competition here, the world’s second-largest smartphone market.

More, in October-December 2018, it failed to capture top spot in the premium smartphone market, after years.

The firm, however, left no stone unturned to regain top spot this festive season.

The model is priced even lower than the iPhone X, launched at Rs 70,990 only two years ago.

Also, to capture the country’s shopping mood ahead of the festive season, the new iPhones were made available from September 27 in India, three days ahead of its global launch.

According to Navkendar Singh, research director at IDC, the launch date could have been advanced to align it with the upcoming Big Billion Days sale by Flipkart (starting September 29) and similar shopping events that were expected to kick off by the last week of that month.

Primarily, price cuts on the iPhone XR, along with good channel demand for its new iPhone 11, played a key role.

More, the iPhone XR - base model from last year’s launch - became a top-selling model for the brand after Apple cut its price and offered a cashback scheme this April.

During the April-June quarter, 48 out of 100 iPhones sold in India were of the iPhone XR.

The firm had reduced the effective price  to Rs 53,900, from Rs 76,900 in early April. Karn Chauhan, research analyst at Counterpoint, had said the drastic drop in prices of older iPhones could give Apple an edge over competitors like OnePlus.

It remains to be seen how much of these efforts reflect in yearly sales.

Apple India had a 19 per cent drop in yearly revenue for 2018-19, the first such since it set up shop here, and has also faced challenges in maintaining profitability. 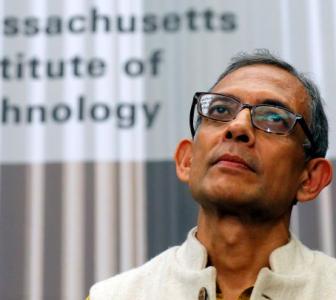 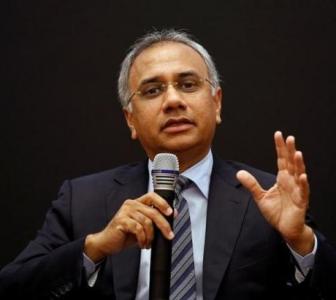 Will Parekh manage to bring Infosys back on track?