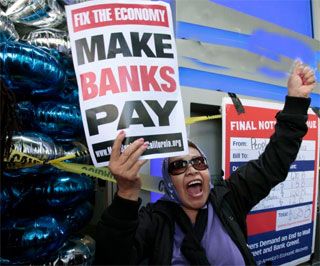 It’ll be the biggest Gyan Sangam (knowledge confluence) for public sector bank (PSB) chiefs, who will be able to interact with some celebrated names in India’s financial sector and present a blueprint for the next generation of banking reforms to Prime Minister Narendra Modi.

The finance ministry, which has organised the retreat in Pune on Friday and Saturday, has ensured the participants, comprising all heads and executive directors of PSBs, apart from the finance minister and the Reserve Bank of India (RBI) governor and deputy governors, are physically and mentally charged up for the big event. That explains a ministry statement saying the second day of the retreat would begin with yoga, as well as a talk on leadership and change management by Swami Sukhbodhanand.

Not that the bankers need any stimulus to put their best foot forward. Most city-based bankers have decided to start the ‘knowledge confluence’ much before the event, deciding to hire a bus to go to Pune together.

Sources familiar with the event proceedings said a reforms blueprint was expected to be drawn for the following six areas:

Though the United Progressive Alliance (UPA) government had mooted a holding company structure for PSBs, not much progress was made on this. The idea was to enable these banks to raise capital more efficiently as the government, the majority owner of such banks, is constrained in infusing fresh capital every year due to its fiscal consolidation commitment.

If the government wants to maintain its shareholding in PSBs, these banks will need Rs 2.4 lakh crore of capital till 2018. Consolidation among PSBs was pushed by former finance minister P Chidambaram. The UPA government had supported the idea, but said it would not force banks to merge, adding such proposals should come from the bank boards concerned.

For the sector, the biggest concern is asset quality, which has declined sharply in recent years. According to RBI data, gross non-performing assets (NPAs) in the banking system rose to 4.5 per cent of gross advances in September 2014, against 4.1 per cent in March. During the same period, total stressed assets in banks (gross NPAs + restructured advances) rose from 10 per cent to 10.7 per cent. One way to reduce bad loans is to have an effective recovery mechanism, as the current system seems inadequate.

According to latest data, for 1.86 million cases, banks approached Lok Adalats and debt recovery tribunals and used the Securitisation and Reconstruction of Financial Assets and Enforcement of Security Interest (Sarfaesi) Act in FY14 (a 78 per cent increase over the previous year). While these cases accounted for Rs 1.74 lakh crore, banks recovered only Rs 31,100 crore (18 per cent). The government is planning to make laws more stringent by amending the Sarfaesi Act, as well as laws pertaining to debt recovery tribunals, to effectively deal with bad loans, especially those being created by suspected wilful defaults.

Banks have already opened about 100 million accounts under the Pradhan Mantri Jan Dhan Yojana. However, 75 per cent of these accounts don’t have any money yet. The retreat in Pune will discuss ways to take the initiative forward and plug the loopholes in this segment. 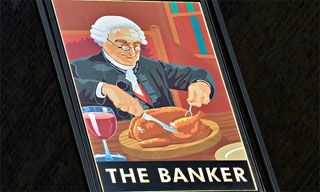 With a large number of middle-level staff set to retire, the central bank has termed the decade a “human resources decade”. With banks opening a huge number of accounts under the Jan Dhan scheme, they will need more branches and personnel for those.

Currently, there are uniform priority sector lending norms for all banks. It has been suggested priorities should depend on a bank’s strengths. For instance, a PSB with predominantly rural presence can have direct agriculture as the main priority. Some clarity on the issue is expected at the retreat.

While most banks are on the core banking platform, some regional rural banks are yet to adopt core banking solutions (CBS). Also, it is virtually impossible to reach the vast un-banked population in the country through a brick-and-mortar structure; technology will play a key role in expediting financial inclusion.

A multi-channel approach, through hand-held devices, mobiles, cards, micro-ATMs, branches, kiosks, etc, should be used by banks, while ensuring the transactions through such front-end devices should be seamlessly integrated with banks’ CBS. In addition, alternative channels such as social media can help banks understand customers better. These can also be used for marketing campaigns. A detailed road map on this is expected at the Pune meeting. 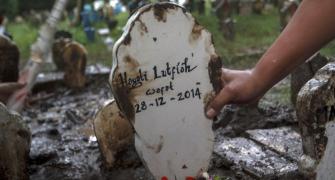 Tears and sorrow as first AirAsia victim is laid to rest 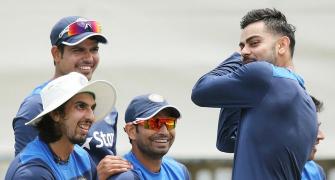 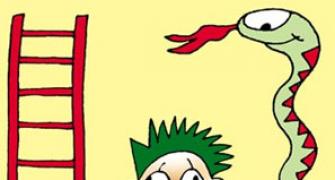 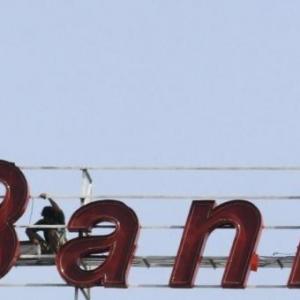 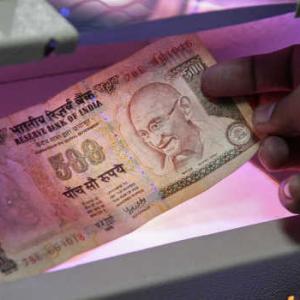