On the other hand, Yes Bank was the biggest laggard, tumbling 5.46 per cent, ahead of its quarterly results.

Recent peaks were short-lived and profit booking emerged especially in companies that rallied substantially in the past few weeks, analysts said.

Output of eight core infrastructure industries contracted by 5.2 per cent in September, the lowest in a decade, indicating the severity of economic slowdown.

The eight core sectors had expanded by 4.3 per cent in September 2018, according to official data.

Globally, bourses in Shanghai, Hong Kong and Seoul settled higher on optimism over the US-China trade deal, while Tokyo ended in the red. 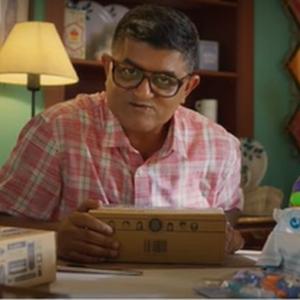 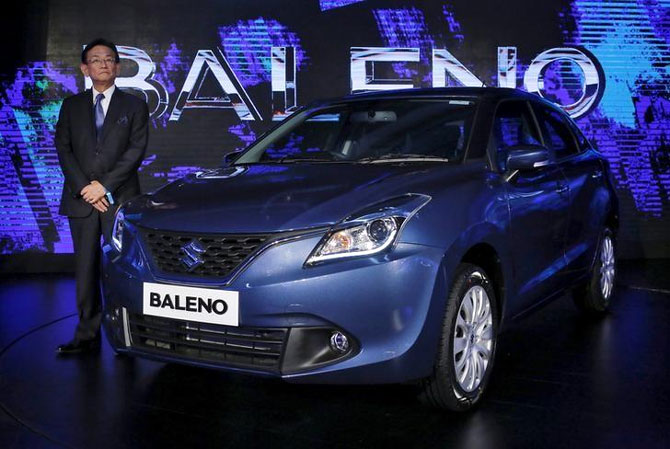