Sebi lens on angels could lead to crowdfunding rules 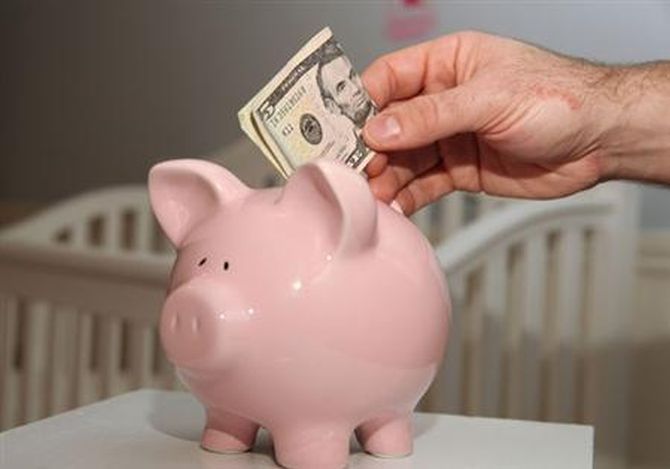 The scrutiny of the functioning of angel networks by the Securities and Exchange Board of India (Sebi) could pave the way for crowdfunding regulations.

Sebi has reportedly written to several angel networks in recent weeks, seeking details about their fundraising business and whether they operate within the contours of the securities market law.

Angel networks are a key link between the start-ups looking to raise money and the investors.

The capital markets regulator fears that these platforms are acting like stock exchanges and might be violating the rules of private placement by offering shares to more than 200 investors.

‘‘Angel networks are mushrooming, and Sebi’s concerns are genuine.

There are public market processes and private placement processes.

Sebi wants to understand how these platforms are operating, and if due process is being followed, and if investor protection processes are being followed,’’ said Alok Mittal, an angel investor-cum-entrepreneur.

Sebi is partly concerned about how these issues are being marketed. Typically, a private placement is made to a defined set of investors.

But the way these deals are sold, the process looks like a public issue.

The issue is offered to more than 200 investors on some platforms, even if only 50 investors eventually invest. Many networks have hundreds of angels.

Similarly, some platforms are offering secondary deals on their platforms and have talked about creating a private exchange.

‘‘This could have two outcomes. If networks are in compliance, life goes on. If there are exceptions, it could lead to regulations for crowdfunding, for which there has been a clamour. This could be an exercise to understand the same,’’ said Mittal.

Gopal Srinivasan, chairman, Indian Venture Capital Association, said Sebi wanted to know if these networks were acting as an exchange or a pooling vehicle.

‘‘It has only sought explanation; nobody is indicted,’’ he said.

“You don’t run a venture capital fund without Sebi registration,” she said, while confirming that the regulator has written to the Network seeking clarifications, but added “it is not a notice”.

Many angel investors felt Sebi’s fears were unfounded as there were never more than 200 investors in a deal.

‘‘90 per cent of the process is offline. Investors meet founders, do the due diligence, the shareholding agreement. Angel networks in India don’t work like crowdsourcing platform AngelList where anonymous investors invest,’’ said Sanjay Mehta, an angel investor.

‘‘Sebi should look at angel networks as offline investment platforms and not put them in crowdfunding category as they operate very differently.

We expect Sebi to ease out investing in start-ups than put up unnecessary impediments with compliance,’’ said Mehta.

Stock exchanges facilitate investments into very mature companies and after the IPO the stock is available for trading.

‘‘These companies are much smaller, and don’t fulfil the criteria required for a company to list. How do investors access these companies?’’ asked Khan. Instead of preventing the facilitation of investments into these companies, he said Sebi should come up with a separate set of norms for start-ups.

‘‘I don't think they should equate angel networks or platforms with exchanges. The investors pay a subscription fee (to participate in these networks), are knowledgeable and not typical retail investor that Sebi needs to protect,’’ said K Ganesh, a serial entrepreneur.

‘‘I don’t think there has ever been any misuse. Sebi can issue some guidelines but at the current stage any more intervention, regulation or rules will be hampering rather than helping or protecting anyone. Of course, this can be reviewed periodically to see if there is any misuse or loopholes,’’ he added. 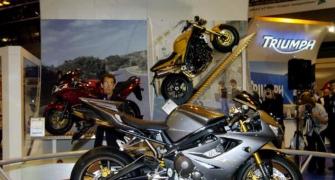 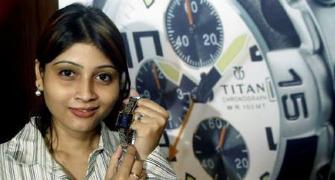 Titan taps Amazon to enter US