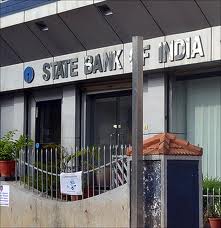 State Bank of India on Tuesday slashed home loan rate by up to 0.15 per cent on housing loan, a move likely to be followed by other lenders.

Home loans of up to Rs 75 lakh (Rs 7.5 million) would now be available to fresh borrowers at 10.10 per cent against the existing rate of 10.15 per cent, State Bank of India said in a statement.

The bank has removed the additional concession of 0.05 per cent given to women borrowers earlier and has brought in uniformity to all borrowers.

"It has now been decided to offer uniform interest rate on home loans with effect from August 26, irrespective of the loan amount," it said.

In the August review of monetary policy the RBI kept short-term lending rate unchanged at 8 per cent, while the cash reserve ratio remained at 4 per cent citing upside risks to inflation in view of uncertain monsoon and its impact on food production as also volatile international oil prices.

Subsequently, the bank rate was retained at 9 per cent.

In order to infuse additional liquidity, RBI decreased SLR for banks by 0.50 per cent to 22 per cent with effect from the fortnight beginning August 9.

A similar move in June had released an additional Rs 40,000 crore (Rs 400 billion) into the system.
Source: PTI© Copyright 2020 PTI. All rights reserved. Republication or redistribution of PTI content, including by framing or similar means, is expressly prohibited without the prior written consent.
Related News: State Bank of India, RBI, SLR
SHARE THIS STORY
Print this article 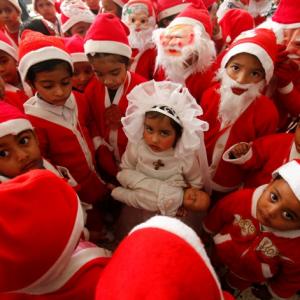