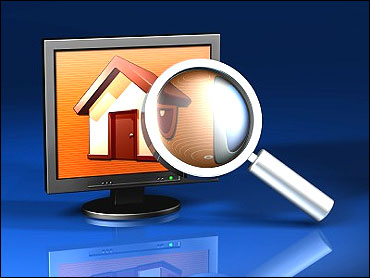 Welcoming the 0.25 per cent rate cut by two of the biggest home loan financiers State Bank of India and HDFC, realty sector participants today said the move will help revive interest in the gloomy market.

"This is a positive move to boost property sales and spur industry growth.

"The home loan rate cuts from certain banks have occurred after nearly a year, and will augur well for investment sentiments in the market," property consultant CBRE South Asia's chairman and managing director Anshuman Magazine said.

It may be noted that the residential sector had suffered a major set back due to increasing home loan rates, which had forced buyers to postpone their home buying decision.

Magazine also welcomed Reserve Bank's move to hold on to its key rates despite the high inflation, which resulted in the rate cut announcement by SBI and HDFC on Thursday evening.

He said the move

is a positive signal for the investment climate.

SBI, the country's largest lender, first announced a rate cut of 0.25 per cent in its home loan rates on Thursday, forcing HDFC, the second biggest home loan financier, to respond.

The move came a day after the Reserve Bank of India kept its key policy rates unchanged.

The short-term lending rate was kept unchanged at 7.75 per cent, while the cash reserve ratio remained at 4 per cent.

According to watchers, the lenders were also enjoying a reduction in provisioning for some time, which will now get passed on.

SBI loans of up to Rs 75 lakh would now be available to fresh borrowers at 10.15 Per cent as against HDFC's 10.25 per cent. SBI has also given an additional concession of 0.05 per cent to women borrowers, after which the borrowing rate will be 10.10 per cent for home loans of up to Rs 75 lakh.
Source: PTI© Copyright 2020 PTI. All rights reserved. Republication or redistribution of PTI content, including by framing or similar means, is expressly prohibited without the prior written consent.
Related News: HDFC, SBI, Confederation of Real Estate Developers Association of India, CBRE, Lalit Kumar Jain
SHARE THIS STORY
Print this article 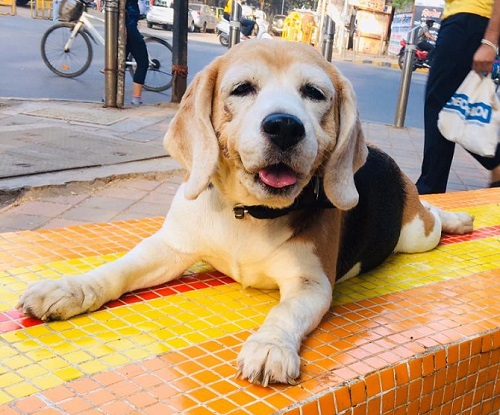 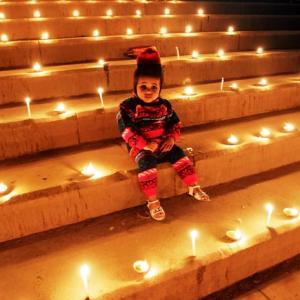 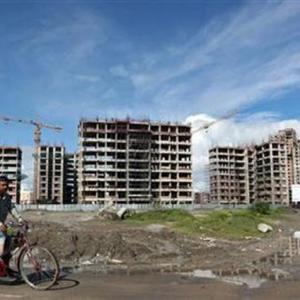 'We aim to provide luxury housing at affordable prices'