Indian central bank may soon edge out its counterpart in the Netherlands from the top-10 list, as latter's holding has largely remained unchanged. The Reserve Bank of India (RBI) has added more gold to its reserves, raising the total by 6.5 tonnes in January to 607 tonnes.

According to data provided by the World Gold Council (WGC) on Monday, India’s share of the yellow metal has been steadily rising in the forex reserves and it was 6.2 per cent at the end of 2018.

This has gone up further in January.

The trend has been seen globally where most central banks were raising holdings as the dollar was strengthening and they felt the strong need to diversify their reserves.

Gold is seen as a better hedge against the dollar compared to any other currency.

According to the WGC, gross purchases of 48 tonnes and gross sales of 13 tonnes led to global gold reserves rising by 35 tonnes on a net basis in January, with sizeable increases from nine central banks.

Another feature of the data is that India is the 11th largest holder of gold as a part of its forex reserves.

The International Monetary Fund (IMF) is also included in the list.

The RBI is set to soon become the 10th largest holder among central banks.

The Netherlands’ central bank’s gold holdings have not changed in the last decade and prior to that it was selling gold under agreements with European central banks’ to reduce holding.

"Gross purchases of 48 tonnes and gross sales of 13 tonnes led to global gold reserves rising by 35 tonnes on a net basis in January, with sizeable increases from nine central banks.

"This is the largest January increase in gold reserves in our records (since 2002) and illustrates the recent strength in gold accumulation.

"Demand was concentrated among emerging market central banks with diversification being the key driver in the face of the ongoing geopolitical and economic uncertainty.

"Our data set now includes gold reserves data of Uzbekistan back from December 2017.”

In 2018, over 600 tonnes of gold was bought by central banks led by emerging market banks. This was the highest in the previous five decades. 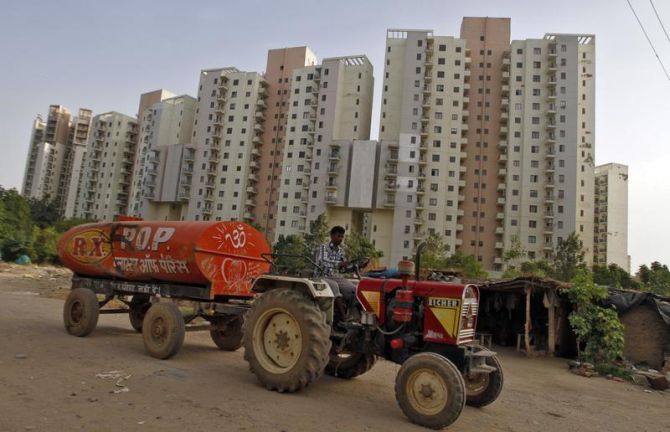