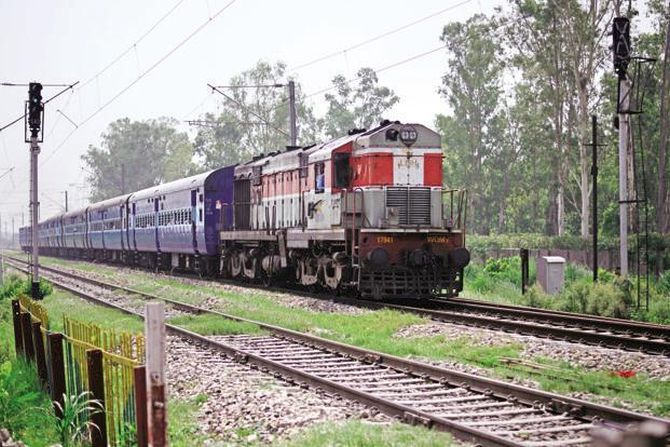 Indian Railways is in talks with Reliance Jio Infocomm to allow the Mukesh Ambani-led telecom major’s use of its towers.

The Railway Board has entrusted its RailTel Corporation arm to work on the modalities with Jio.

The Railways has around 900 towers across the country - a little over 500 under the traditional microwave system and 300-400 for  mobile radio communication.

Jio got, with effect from January 1, 2019, the contract for the corporate account of IR, which has around 195,000 connections.

The national transporter used to pay around Rs 100 crore for this in a year.

The Jio tie-up is expected to bring down its telecom bill by at least 35 per cent from this financial year.

“One major constraint for passengers and officials is the lack of un-interrupted network along the tracks.

"Traditionally, telecom providers were focused on ensuring services along roads.

"Hence, we have asked Jio to make use of the towers we have, which will be useful for nearby areas as well,” said a source.

IR is already at work on a Rs 77,912 crore plan to modernise its signalling system.

The plan is yet to be approved by NITI Aayog, the extended board of the railways and by the Cabinet Committee on Economic Affairs.

The department of telecom is expected to give 5 MHz of spectrum in the 700 MHz frequency band free of cost for the captive use of IR,  for public safety and security services but not to use these for any commercial purpose like Wi-Fi.

The Railways had initially sought 15 MHz in the 700 MHz spectrum but the sector regulator recommended only 5 MHz.

The premium spectrum is expected to be key for the signalling modernisation, which is to include implementation of the European Train Control System (ETCS, Level-2).

RailTel had invited applications on a tender for an experimental project in four sections, covering 640 km at an estimated cost of Rs 1,800 crore.

The source quoted earlier says technical bids for this project will be finalised by the end of this month; financial bids will be opened by February 2020.

Among other major routes where signalling is to be improved are the Delhi-Mumbai and Delhi-Howrah stretches.

On these, maximum train speed would be increased to above 160 km an hour over the next four to five years, with dedicated passenger corridors by 2024. 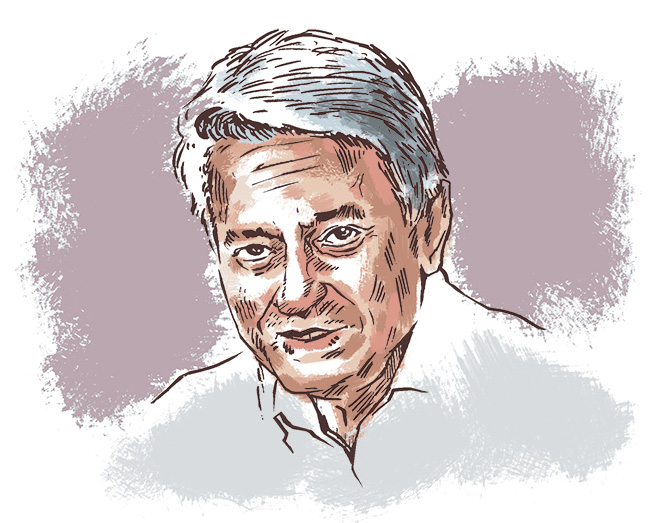