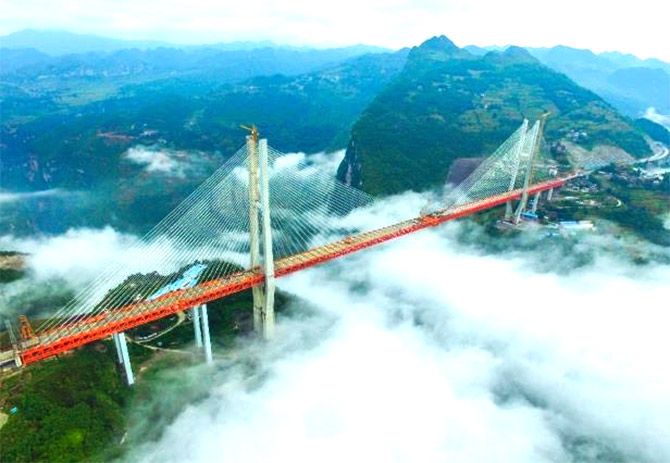 China can now boast of another infrastructure marvel, another world record -- the  Beipanjiang Bridge that spans a rocky gorge, and sits  1,854 feet above the river below. 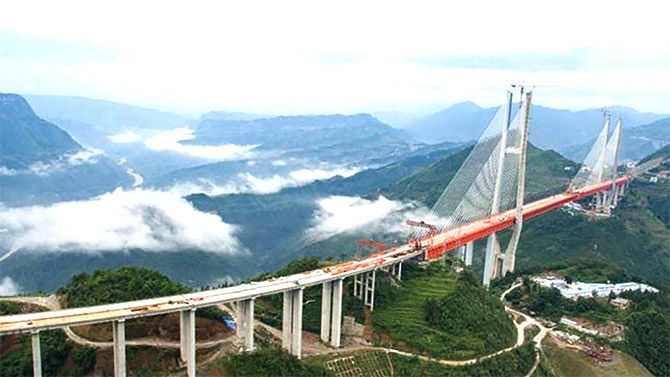 According to media reports, it stands 24 metres taller than New York’s One World Trade Centre, and is around twice the height of the Shard in London. Views from the top are similar to those you would get from an airplane. 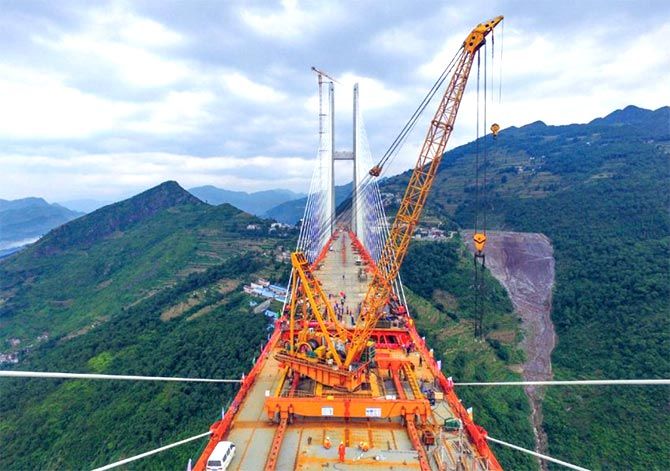 Interestingly 8 out of the world's 10 highest bridges are located in China. 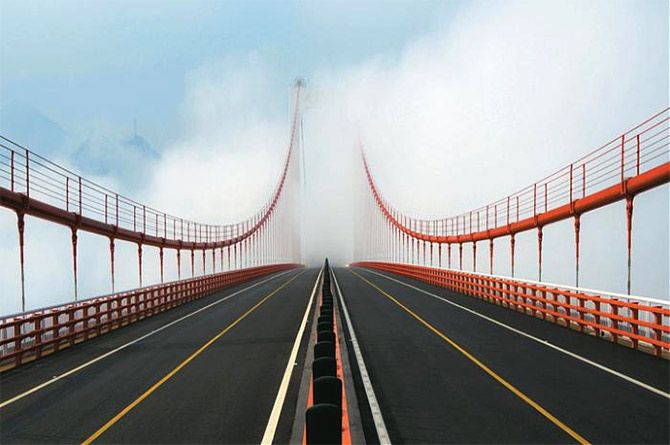 The Beipanjiang Bridge connects the mountainous Guizhou province to Yunnan. 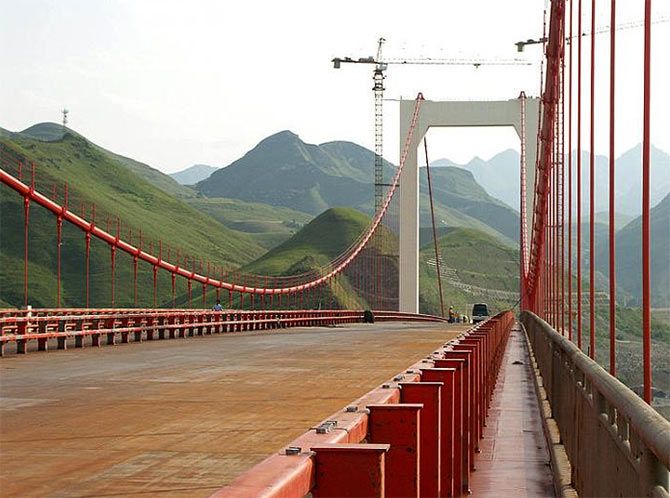 It is said that the combined population of these two provinces is considerably more than that of the UK. Thus, opening of this bridge will help people from these provinces to easily access Hangzhou, a Chinese hub of industry and commerce. 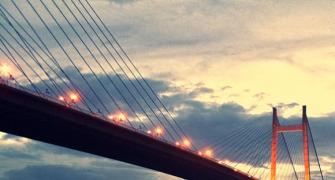 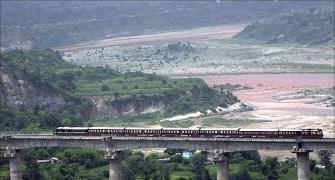 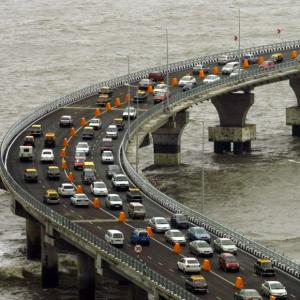 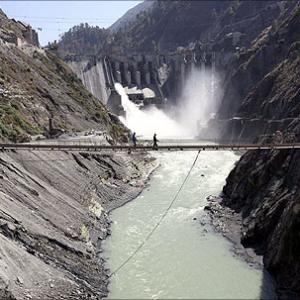