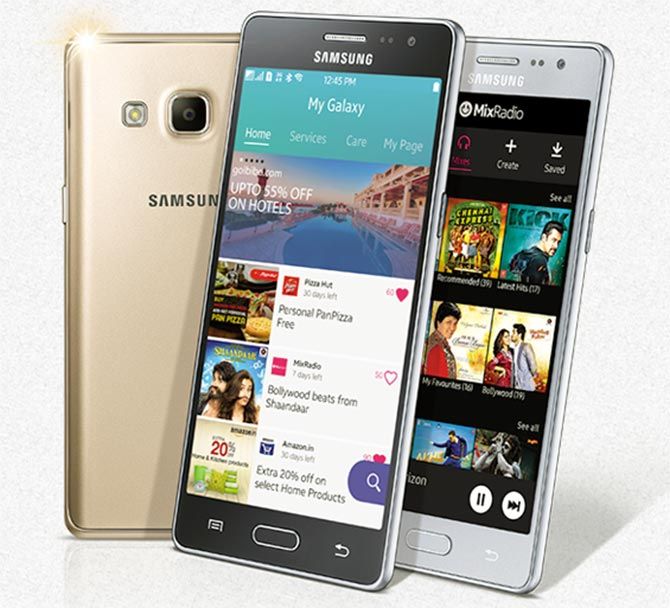 Tech giant Samsung Electronics Co Ltd unveiled on Wednesday the second smartphone powered by the its own Tizen operating system, its latest bid to increase the popularity of its own software ecosystem. 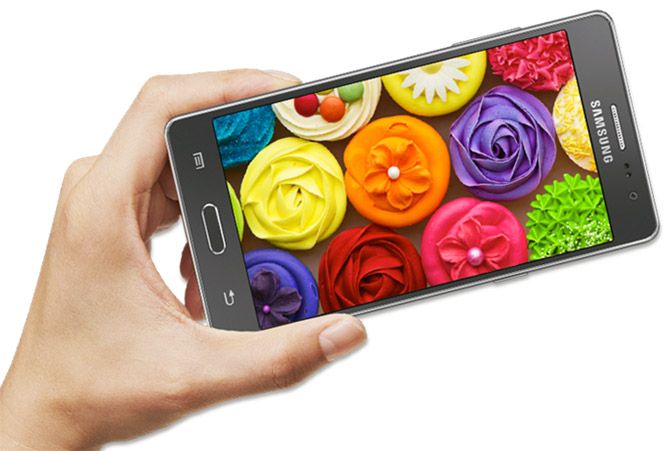 While this is more expensive than the Rs 5,700 launch price for its predecessor, the Z1, the new phone offers better hardware including a faster processor, a higher quality screen and improved cameras. 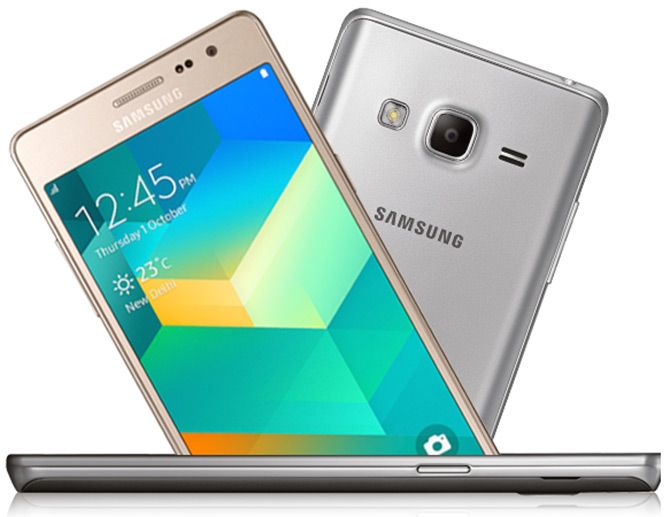 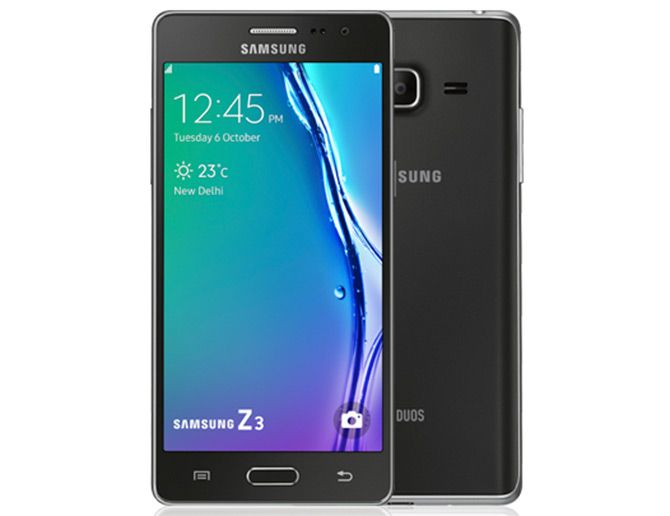 The company has also launched other products this year powered by Tizen, including the Gear S2 smartwatch and premium televisions.

A person with knowledge of the matter told Reuters in June Samsung plans to launch more handsets running on Tizen this year. 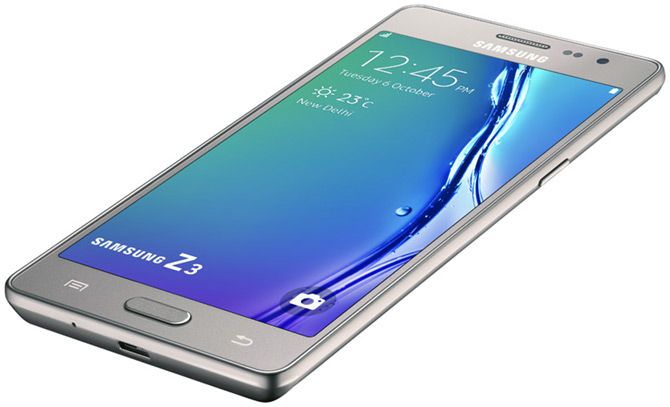 The Z3's low price could attract buyers in markets like India, where smartphone penetration is still relatively low. 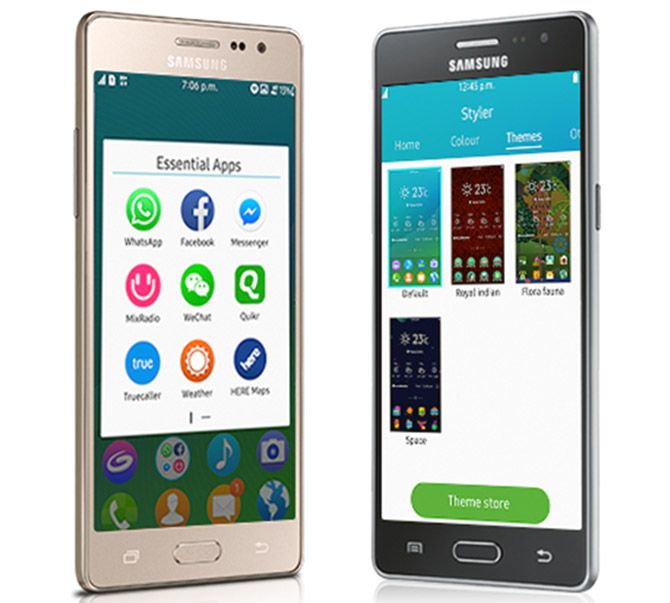 Researcher Counterpoint said the predecessor Z1 smartphone was Samsung's best-selling smartphone in India during the second quarter, thanks in part to its low price.

© Copyright 2021 Reuters Limited. All rights reserved. Republication or redistribution of Reuters content, including by framing or similar means, is expressly prohibited without the prior written consent of Reuters. Reuters shall not be liable for any errors or delays in the content, or for any actions taken in reliance thereon.
Related News: Samsung Electronics Co Ltd, India, Google Inc, Counterpoint, Reuters
Print this article 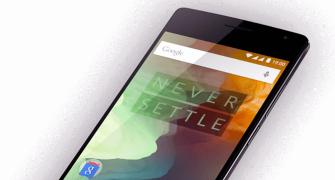 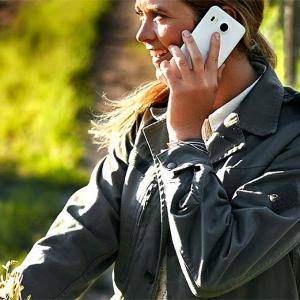 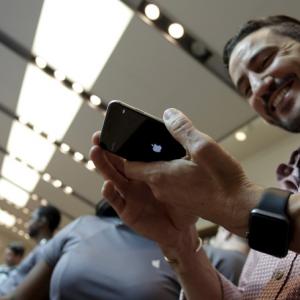