Diamonds may have been long known as a girl’s best friend, but fraudsters seem to be the new paramours of this glitzy substance and multiple regulators are probing this nexus after a state-run bank got defrauded of $1.8 billion by designer jeweller Nirav Modi. 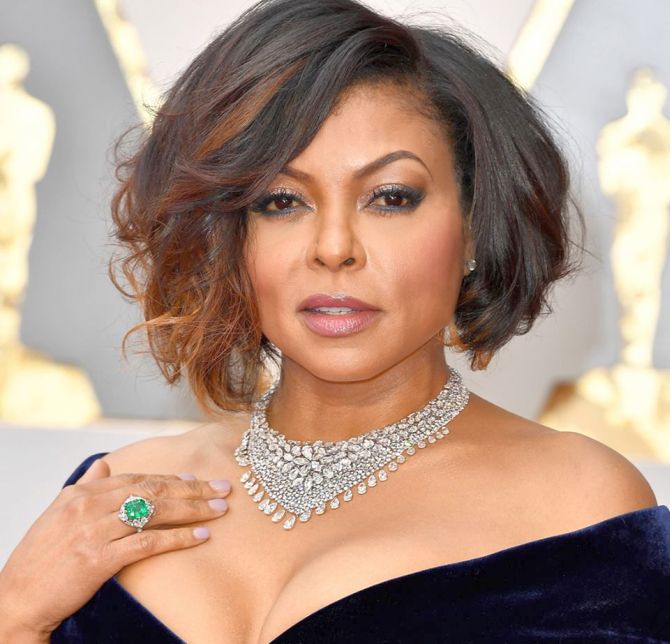 Capital markets watchdog SEBI is looking into the trade details and various suspected violations by Modi-linked entities, including another jewellery major Gitanjali Gems of Mehul Choksi. Also under the scanner is a suspected nexus between the diamond traders and stock market brokers, a senior official said.

The banking regulator is conducting supervisory assessment of Punjab National Bank, while all banks have beefed up their vigil on all clients linked to diamond and jewellery trade.

Besides, the corporate affairs ministry is looking into the filings of all registered companies and directors associated with Modi and Choksi, which run into dozens.

The ministry has identified 150 shell companies for investigations. 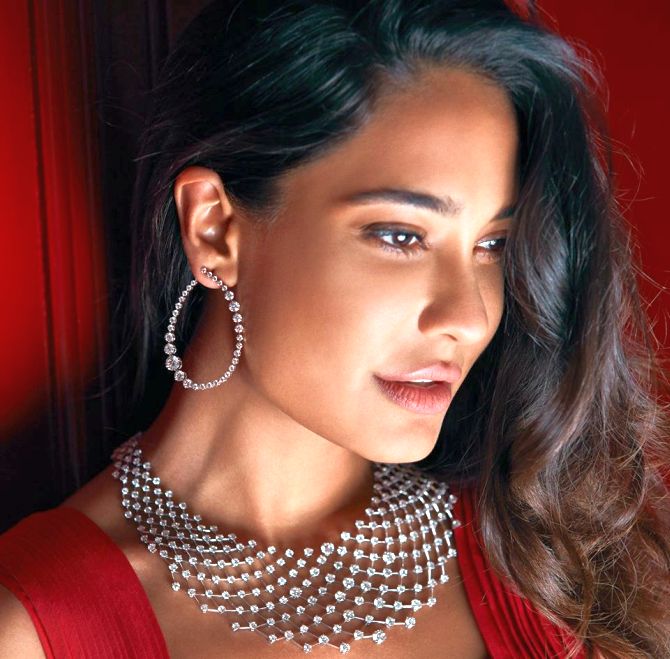 There are at least four registered companies and four LLPs in India where Modi is a director, though he does not hold directorship at many of the entities supposed to be associated with him including some bearing his own name.

The state-run bank alleged that Modi fraudulently acquired PNB guarantees, which they later used to obtain loans from overseas. IMAGE: Modi's diamonds have been seen on several stars including Priyanka Chopra rocking a Nirav Modi ring during her promotions for the movie Baywatch. Photograph: Nirav Modi/Facebook

Interestingly, this is not the only case where diamond traders have been found to be associated with fraudulent and other manipulative activities and SEBI is probing several others for various stock market-related irregularities.

Diamond trade has also been often found to be a preferred route for money laundering like activities as the valuation process for such commodities is often very complex and prone to manipulations.

The high-profile designer is the founder of the Nirav Modi chain of diamond jewellery retail stores. Modi had figured in the Forbes’ list of richest Indian with a net worth of $1.7 billion.

Several film stars including Kate Winslet, Priyanka Chopra, Kareena Kapoor, Alia Bhatt and Shilpa Shetty have donned jewels made by Modi, as per the information available with his website.