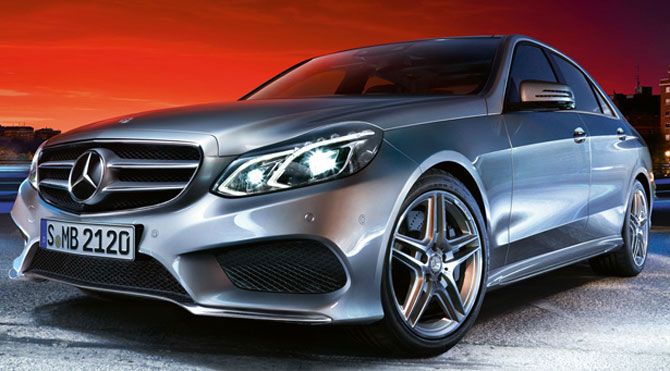 Luxury carmaker Mercedes-Benz launched an upper-end variant of its flagship luxury sedan E-Class in diesel version -- E350 -- making it the eighth of the planned 10 launches this year.

With a starting price of Rs 57.42 lakh (ex-showroom Pune), launch of the E350 marks the revamp of the German giant's E-Class portfolio in the country and is the sixth model to be assembled at its Chakan, Pune facility, managing director and chief executive Eberhard Kern said. 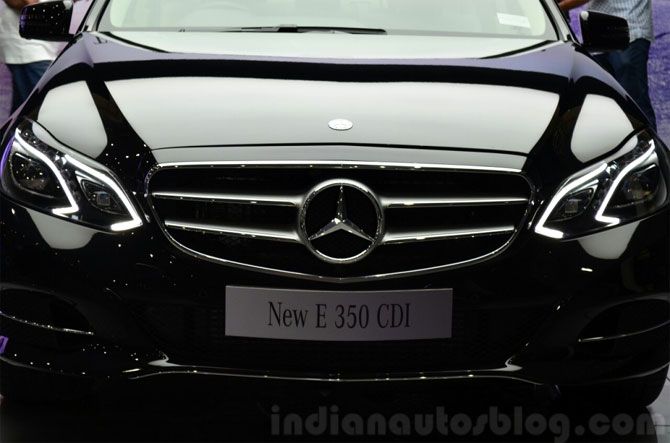 The E-Class portfolio includes the E200, E250 and E350 and E63 AMG, which are available in both diesel and petrol options.

Kern said the new E350 sports a 6-cylinder, 3-litre engine and a host of features and has one of the higher torque, helping the car reach 100 kmph in flat 6.6 seconds.

At present, all its models have petrol variants except the SUVs and over 20 per cent of the total volume comes from petrol models. 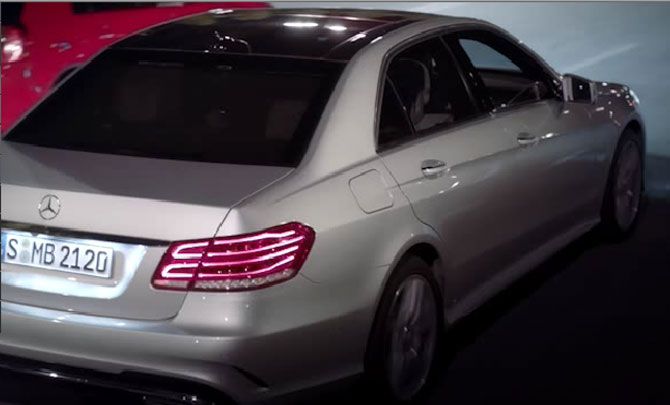 Kern also said that going forward the company will offer sunroof facility on all models as a standard feature.

At present, over 30 per cent of its volume comes from the E-Class, and globally as well it is the largest selling model for the German parent, Kern said, adding, "but it is not as high as in this market." 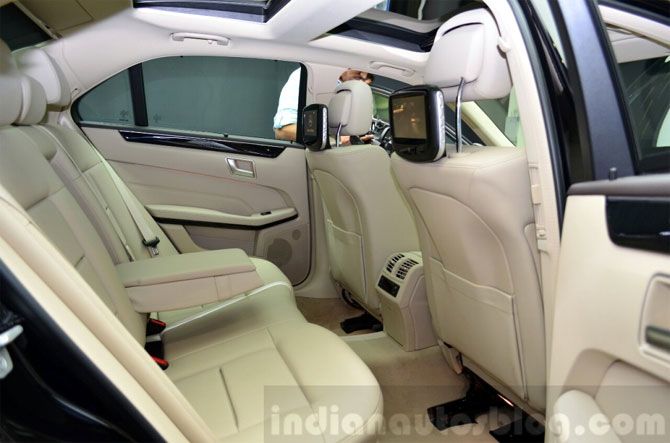 Other new features in the E350 include a 360-degree camera, a panoramic sunroof, Harman Kardon sound system, among others.

With over 25 per cent growth in sales so far this year, Kern said Merc is the fastest growing luxury automobile brand in the country and expressed confidence that the company could easily meet the target of double digit sales growth this year.

The company had sold 9,003 units last year and if the current sales growth is maintained it could easily sniff at the 11,000-mark this year. In FY14, the company logged in a whopping 47 per cent jump in sales at over 9,500 cars in the country. 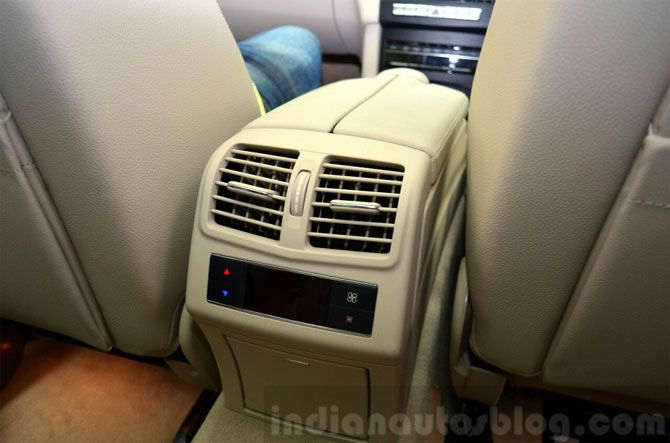 Mercedes-Benz India product portfolio comprises the locally produced S, E, C, GL and M-Class and the completely built imported models like the A, CLS, SLK-Class and the

These models are sold through its 64 outlets spanning across 36 cities. The company will add four more dealers by December, Kern said. 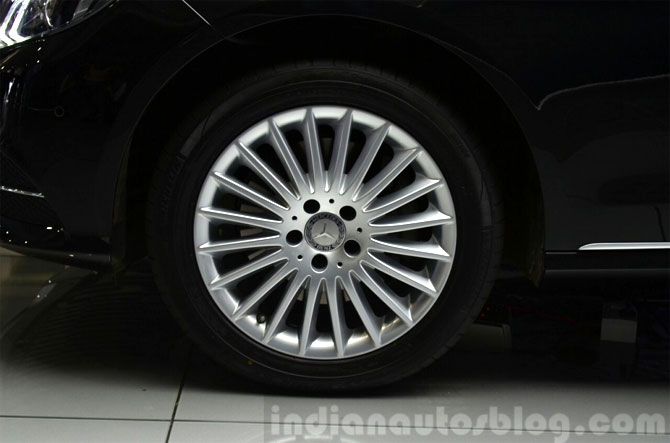 When asked whether sales have declined after the company increased prices by up to 2.5 per cent citing input cost increase, Kern said, "Absolutely not. The new prices are effective September 1."

He said the company will be assembling the CLA-Class locally from next year. The Chakan plant has an installed capacity of 20,000 units per annum but is highly under-utilised now. 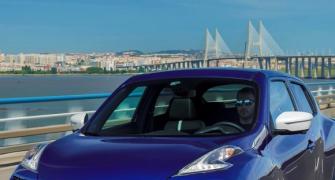 10 awesome mini-SUVs that should come to India 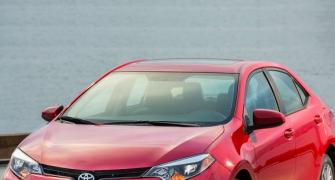 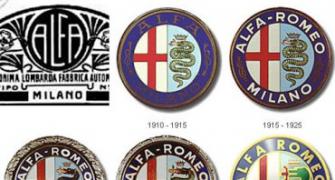 20 most popular car logos & their history 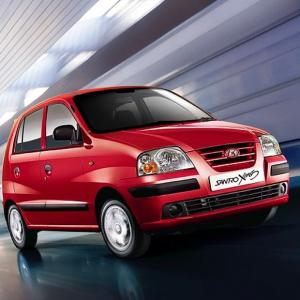 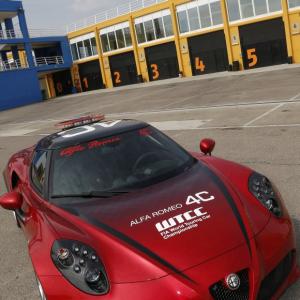