The China auto show saw some amazing models being rolled out, some for the first time. Rajesh Karera/Rediff.com picks the best of the lot.

The Auto China 2018 is under way and the world cannot stop gasping at the parade of electric cars that went on display.

Nor surprising, considering that China accounted for 50 percent of the world’s electric car sales last year.

And, naturally, America’s car-markers and others were trotting their stuff at the auto show.

General Motors showed off five electric car models; Ford rolled out its version of e-cars. As did Volkswagen, Daimler AG, Nissan and many others.

Rajesh Karkera/Rediff.com trawled through dozens of photographs to bring you some of the best cars unveiled at the Auto China 2018. 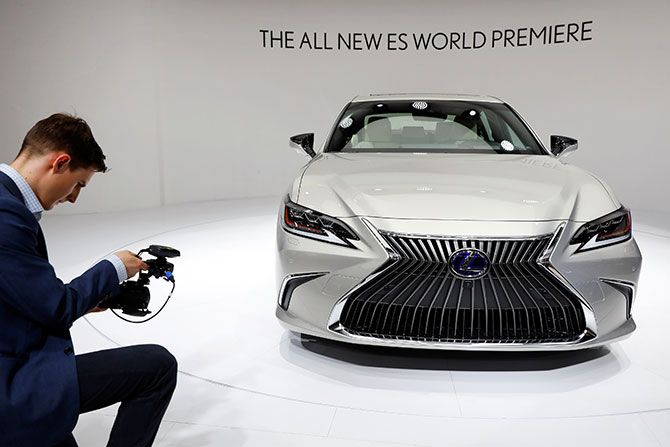 The 2019 Lexus ES, the 7th generation of the car, was unveiled at the Beijing Motor Show. The ES is a series from the company's Hybrid drive system which uses an effective combination of electricity and petrol.

The concept of Lexus Hybrid Drive has been a core technology for many years, beginning with the launch of the RX 400h in 2004.

The ES is powered by a 3.5-litre V6 that is designed to deliver 300 horsepower and 262 pound-feet of torque and is equipped with a new eight-speed Direct Shift automatic transmission. 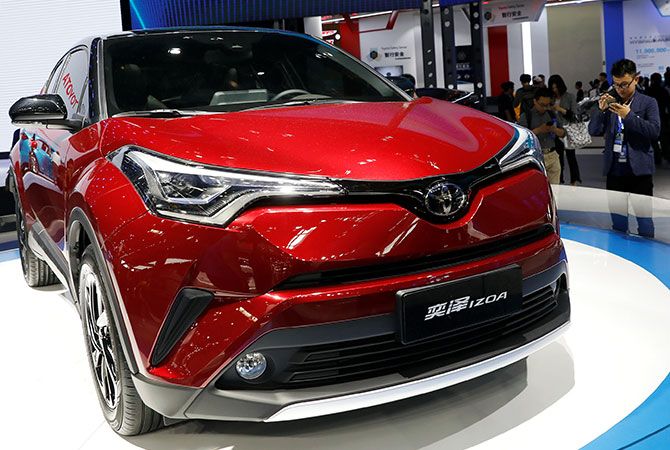 The Izoa, which is already in showrooms, has a newly-developed TNGA 2.0-litre Dynamic Force petrol engine and will be available in a continuously variable transmission (CVT) 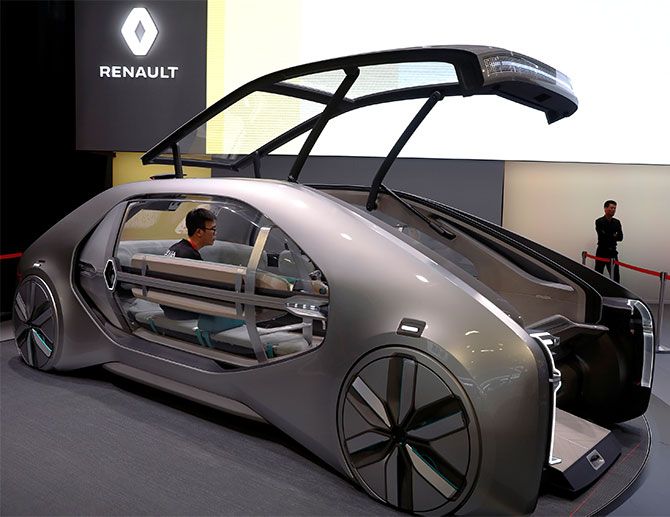 The Renault EZ-GO Concept is a robot vehicle to ferry people.

This is the first of its kind, shared mobility vehicle which uses an electric engine and is without a steering wheel or a driver.

The company says this robot vehicle is both a vehicle and a transport service but also plays an integral part of the urban ecosystem.

It has a positive impact on city life by providing mobility that is more respectful of the environment. 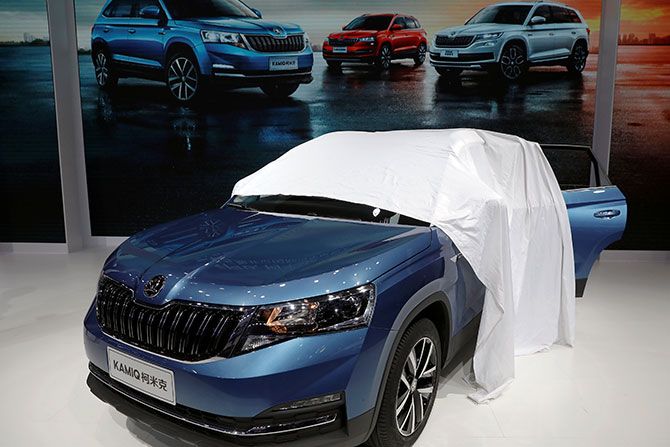 Skoda has officially revealed the all new Kamiq SUV for the Chinese market.

The Kamiq is a small SUV that follows on from the Skoda Kodiaq and Skoda Karoq, and is the third member of the Skoda SUV family.

Its design, which is similar to the Kodiaq, makes one feel that this just might be a smaller version of the former. Lincoln is showcasing an expanded SUV family at the Beijing auto show, as part of its efforts to tap into the world's largest automotive market.

The biggest star here is the Lincoln Aviator, a three-row luxury SUV.

This is the first plug-in hybrid vehicle from Lincoln, which pairs the technology with the standard twin-turbocharged engine offering a powerful yet quiet feel to the passengers inside.

The production model will be launched in 2019. The much awaited handsome crossover from Chevrolet, the Chevrolet FNR-X Concept, finally looks ready for production.

Launched two years ago at the Shanghai auto show, this car immediately wowed everyone with its looks.

The FNR-X too will be a plug-in-hybrid powertrain that allows the driver to switch between gas and electric propulsion. NIO displayed seven of its SUVs at the auto show, but it was the 8th car which caught everyone's attention.

The fastest electric car in the world, the NIO EP9, which has a history of completing laps in record time since 2017, is here. 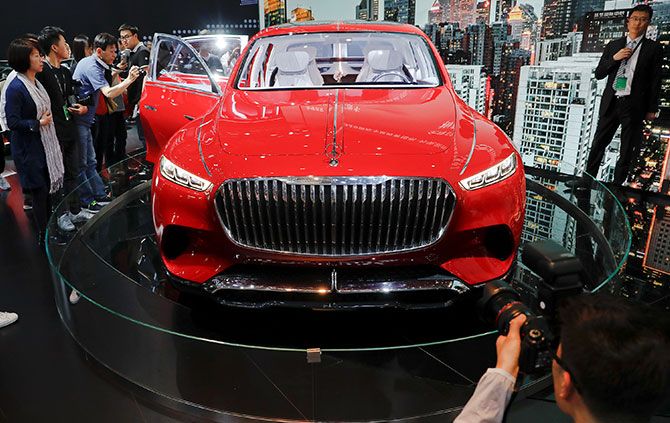 Mercedes unvieled its version of robocop -- the Mercedes-Maybach Ultimate Luxury, which is half car, half SUV.

It blends the elements of a sedan with that of an SUV. And over and above this, it is a completely electric vehicle. With four compact permanent-magnet synchronous motors, the power in the concept comes from four electric motors that deliver a combined 750 horsepower and form a fully variable all-wheel-drive system.

A lithium-ion battery in the floor holds 80-kilowatt-hours of charge and should carry the vehicle about 320 km. The system also allows a fast charging capacity of up to 350kW, which is enough to run the car for 100 kmm in just 5 minutes. 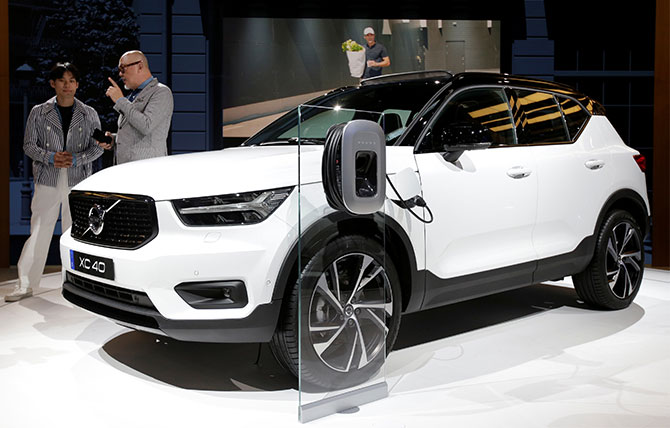 The new Volvo XC40, the small SUV with an expressive design, built for city life is already being termed as the perfect SUV by reviewers.

This is slated for launch by mid-2018. and will soon after see an India launch too.

The XC 40 will be available in both petrol and diesel variants with at least four different engine options. 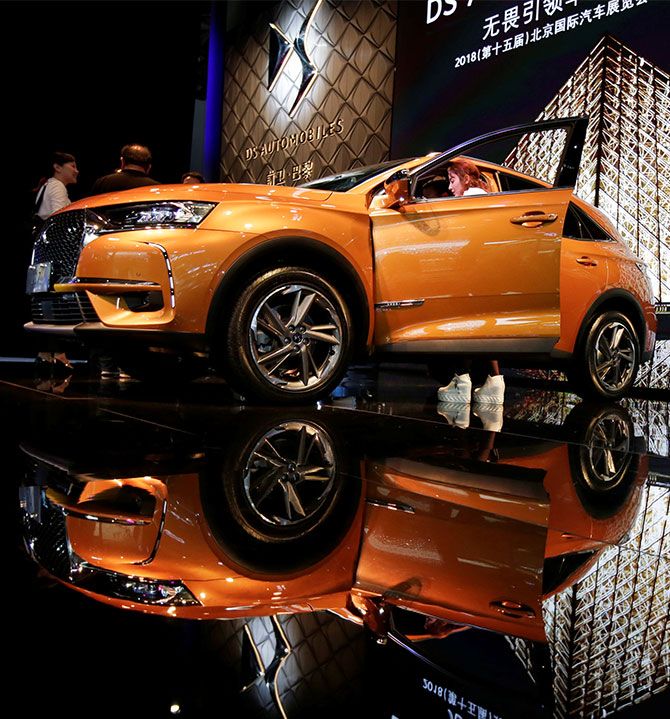 The DS7 Crossback by the French car maker PSA group was officially announced at the 2017 Geneva Motor show.

Soon a 130 bhp, 1.5-litre diesel will be introduced, but that's not all. In early 2019 DS will introduce a plug-in hybrid, combining a 1.0-litre petrol and two electric motors, which will not only give the DS7 Crossback 300bhp but will also introduce all-wheel drive. 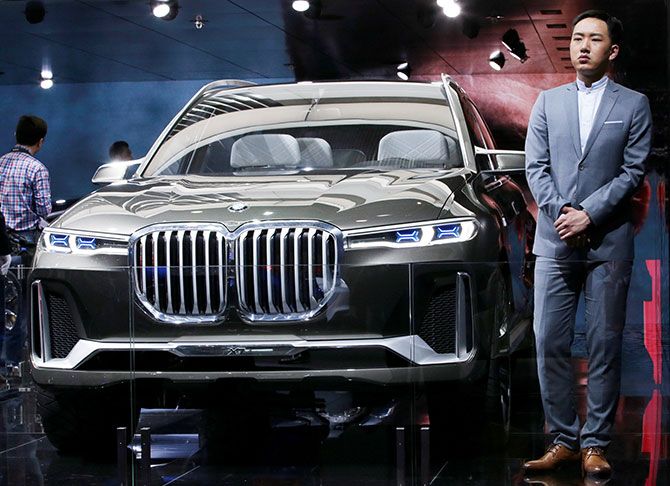 The BMW Concept X7 iPerformance is the quintessence of automotive luxury, says BMW.

It utilises a brilliant mix of light and dark to create an atmosphere of balance and tranquility inside the car.

Built with the driver in mind, as with all BMW cars, this 6 seater gives the same amount of premiumness and airy feel to the passengers as well.

The BMW X7 will get the 3.0-litre X-drive diesel engine in different states of tune, depending upon the trims.

This is also available in a 3.0-litre and a 4.4-litre V8 petrol options 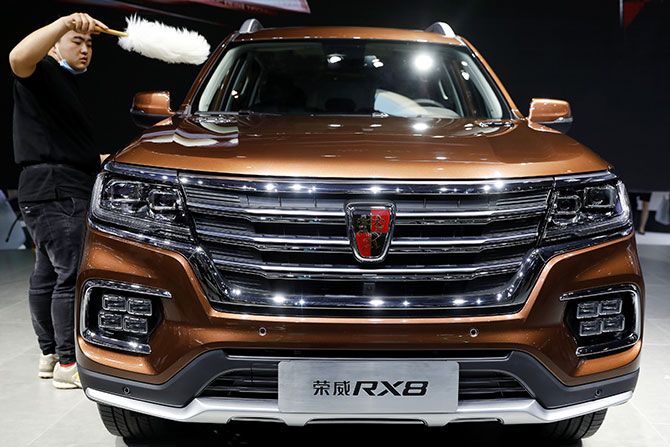 The Roewe RX8, the flagship SUV of the Roewe brand, is a full-size seven-seater.

Developed by Roewe (Shanghai-Roewe) and Shanghai Auto (SAIC), it is based on the Maxus D90 SUV.

The RX8 and the D90 share their engine as well: a 2.0 turbo petrol with 224hp, mated to a six-speed automatic. 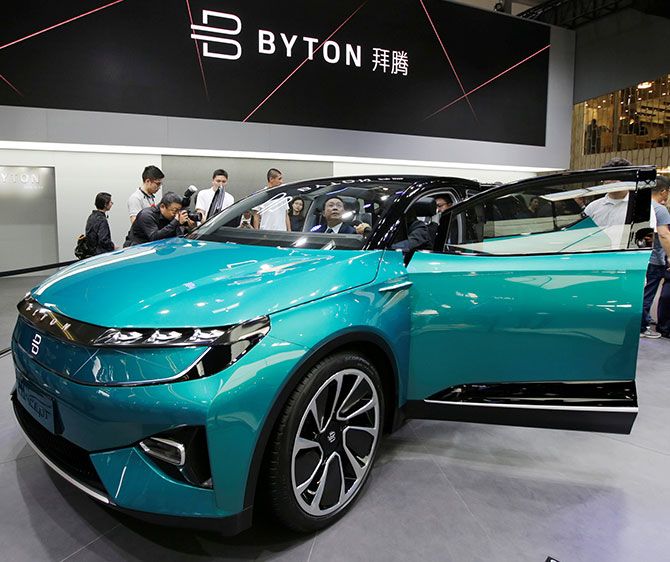 The car will be available in two powertrain configurations -- either a single 272hp electric motor driving the rear axle to produce 400Nm of torque, or a four-wheel-drive version with motors driving each axle.

The two motors in the four-wheel-drive version combine for 475hp and 710Nm of torque.

The company says the car will have a range of 399 km, which can increase to 520 km with an upgraded battery pack. Mitsubishi is back in the game with its 2018 Mitsubishi Eclipse Cross which has won a Good Design Award from the Chicago Athenaeum: Museum of Architecture and Design.

Packed with intelligence that impresses, the Eclipse Cross comes with a 1.5L L4 MIVEC DI turbocharged engine and will have a standard 8-speed CVT transmission with a Sport mode. 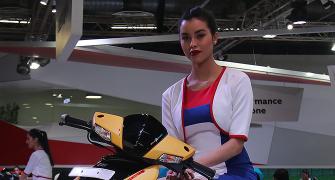 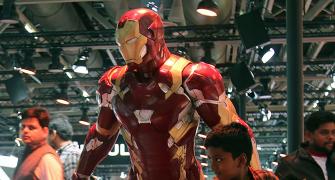 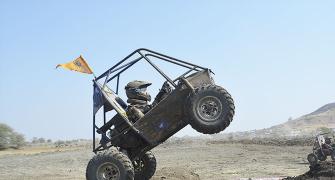 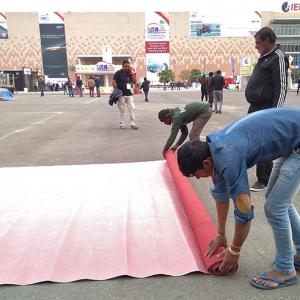 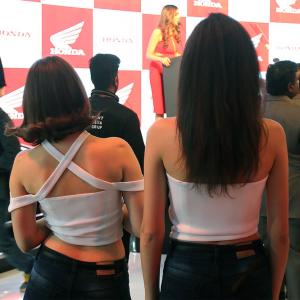