Its entry will increase competition especially when WhatsApp too has received approvals to launch payment service. 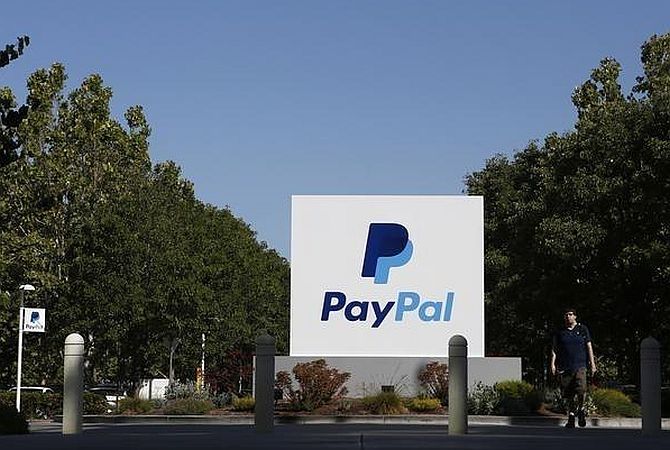 Close on the heels of WhatsApp getting key approvals to launch digital payments in India, its US peer PayPal is also set to jump on to the bandwagon.

One of the biggest international remittance services in the world, PayPal Holdings Inc will launch a peer-to-peer (P2P) payments feature in India, sources in know of the company’s plans said.

The service is based on Universal Payments Interface (UPI), India’s indigenous digital payments network, and will roll out in “coming months.”

The move pits PayPal right up against Paytm, Google Pay, PhonePe, and a few others, and comes at a time when the adoption of digital payments is on the rise.

Transactions over UPI have doubled in 2019, and in 2018 they had grown five times.

This is the first time PayPal is experimenting with P2P; it has so far offered Indians the facility of transferring money to international bank accounts and paying at select merchant sites in India.

A PayPal India spokesperson whom Business Standard reached out to said: “As a policy we do not comment on any market speculations.”

Experts said PayPal, which has had engineering offshoots in India for two decades but only set up a legal entity here in November 2017, is perceived to be late in rolling out consumer payments.

“India is going to be one of the biggest P2P payments markets in the world,” said Mahesh  Makhija, partner and leader - digital and emerging technology group, EY.

“Nobody can ignore the India as the market.”

Despite a big footprint globally, it will be anything but easy to penetrate consumer payments in India.

According to company figures, Paytm logs over 500 million transactions a month, PhonePe about 70 million, while Google Pay has amassed 67 million monthly active users.

The competition will further increase when WhatsApp, which has 400 million users, launches payments.

Business Standard reported on February 7 that it had received approval from The National Payments Corporation of India (NPCI) for a phased roll-out.

“We look at regions and then there are countries of importance… India currently is an area of focus."

Sources said PayPal, which has 3,500 staff across centres in Bengaluru, Chennai and Hyderabad, has aligned focus on the Indian consumer over the past few years.

It has partnered with popular e-commerce players such as Myntra and Bookmyshow, among others, opening up the facility for users to pay through PayPal.

The US-listed company even participated in a $125-million round at Pine Labs, a leading point-of-sale (PoS) provider.

The PayPal India spokesperson said the company is focusing on partnerships in travel, lifestyle, entertainment and fashion e-commerce categories.

While the figure of Indian registered users is not available, December filings from Nasdaq show PayPal had 305 million “active accounts” globally. 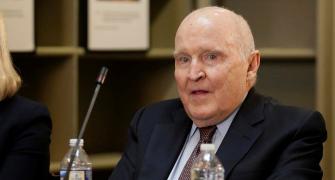 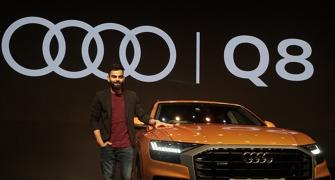