Anti-profiteering authority puts Baba Ramdev-led company in the dock for allegedly not passing on benefits received from the reduced rate of taxation under the GST regime. Patanjali to respond to notice at January 28 hearing. Patanjali Ayurved is set to challenge the National Anti-Profiteering Authority’s (NAA’s) latest notice against the company, seeking fines for not passing on benefits to consumers.

Terming the NAA’s move “grossly erroneous”, Patanjali on Tuesday said it would file its reply during the hearing on January 28.

The reaction came after NAA sent a notice to the firm on December 18 for allegedly not passing on benefits received from the reduced rate of taxation under the goods and services tax (GST).

According to the NAA, Patanjali did not pass on benefits worth Rs 150 crore, spanning over 100 SKUs (shelf-keeping units).

The issue emerged after the Union government cut tax rates for more than 175 items such as toothpaste, shampoo, shaving cream and washing powder to 18 per cent, from 28 per cent - effective from November 15, 2017.

According to anti-profiteering rules, manufacturers have to pass on the added benefits from reduced taxation to customers, failing which it would have to deposit the amount to the government’s consumer welfare fund.

After the reduction, the authorities had asked manufacturers to affix additional labels or print the reduced maximum retail price on every pack of a product.

They were also instructed to publish the information in newspapers.

Patanjali Spokesperson S K Tijarawala said, “On going through the details furnished by the department, we found it grossly erroneous.

"It includes over 100 SKUs, which are either duplicate or exempted or does not have financial implications.” Certain items that are taken into consideration were introduced after November 15, 2017, he further said.

This is the second instance in the past one month of a fast-moving consumer goods major challenging the authority.

In December, Hindustan Unilever accused the NAA of being arbitrary.

It is considering legal options against the anti-profiteering body after it received a fresh notice for Rs 223 crore. 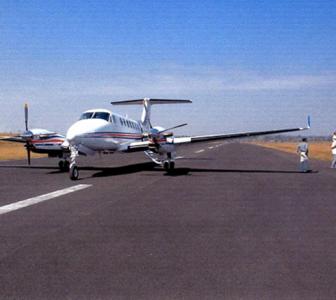 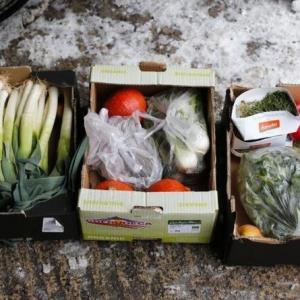